Cheapest and easiest way to become a pilot?

I would love to be a pilot! But my parents or me don’t have the money for me to go through aviation school, so I was wondering, what is the cheapest and easiest way to become a commercial airline pilot? I’ve heard the raf is a good way to go, but you still have to pay upwards of £50,000 to train as a pilot. (I live in the Uk)

Same problem for me !

In Australia, it is very expensive to become a commercial pilot so Qantas offers Scholarships if you pass an exam provided by them to people who want to become a pilot and that don’t have the money to become one.

A few airlines also do the same so maybe an airline in your country does it.

Are non Finnish people alowwed to do the course?

Josh Aer Lingus last year took on pilots last year in an academy for free but only 12 were accepted & they are now bounded to Aer Lingus for 5 years.

Oh well that’s me out!

Maybe trying to get into an airline flight school where they pay for your training. Lufthansa does that. Nor sure about BA though.

Alternately, what is the cheapest and easiest way to hire a private pilot and plane?

Dang if only I lived in Germany

Cadet programs can be very interesting. But you gotta be careful with those. I don’t recommend you to start a MPL course, they are very risky and pretty restrictive.

yeah ikr. The problem is that because it’s a free ride towards a guaranteed pilot job, everyone who is interested in aviation and wants to become a Pilot tries to go for lufthansa :(

Southwest does a “adopt a pilot” program I believe

I intend to possibly apply at NATS when I leave school to become an ATC. The training is free, if you get in :)

But for pilot wise, try this: 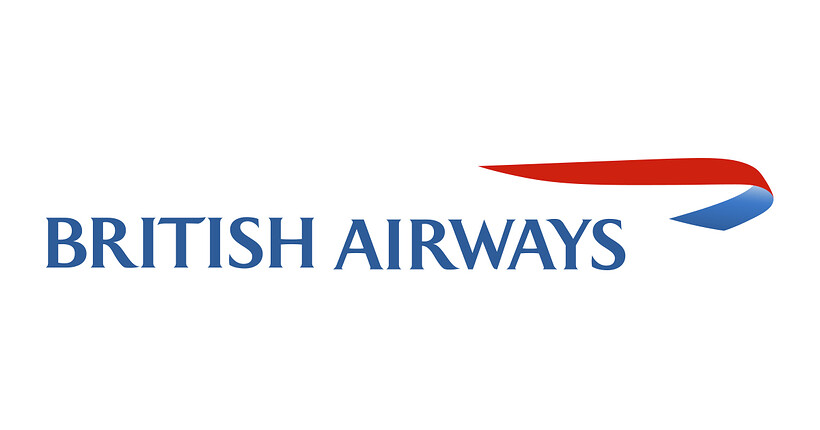 Google JetBlue. See what they have. I know they did a thing where they would hire you with no hours of training and they would train you. Im pretty sure you also have to commit to them for a time period.

To be honest, start saving up now so then there is not a massive bill! :)

Do you mean this?
http://www.expressjet.com/2015/09/21/expressjet-airlines-announces-jetblue-university-gateway-program-partnership/

Cadet programs are rarely free, you always end up paying for the training. Most airlines ask you to fly for them for a few years (I don’t have any figures as it depends the airline, but between 2 and 7 years would be a good approximation). During these years, a consequent part of your wage will be debited to cover the price of your training.

Fee-free courses are rare and selective.

I can’t think of a cadet program that is ‘free’. Certainly, from my experince the FPP only ‘sponsors’ your program, they pay your loan back to you via your starting salary.

However the program does offer BA to act as a guarantor for your loan, so essentially the training fees are covered. But this whole program’s application process is incredibly stringent.

I’ve looked at British airways future pilot programmer but it’s to expensive :( Is there a way of getting a commercial pilot license via a private pilot license?