My Words: While this may seem like a minor incident (even though it killed people on the ground) this accident has spiraled into a sort of mystery with new information blooming every day. A history of reckless flying, a suspended license and a stolen Chicago police badge, what happened on Superbowl Sunday?

The pilot whose plane broke apart and crashed into a Southern California home, killing five people, was disciplined for dangerous flying years earlier, it was reported Friday. Antonio Pastini, 75, of Gardnerville, Nevada, was flying home after... 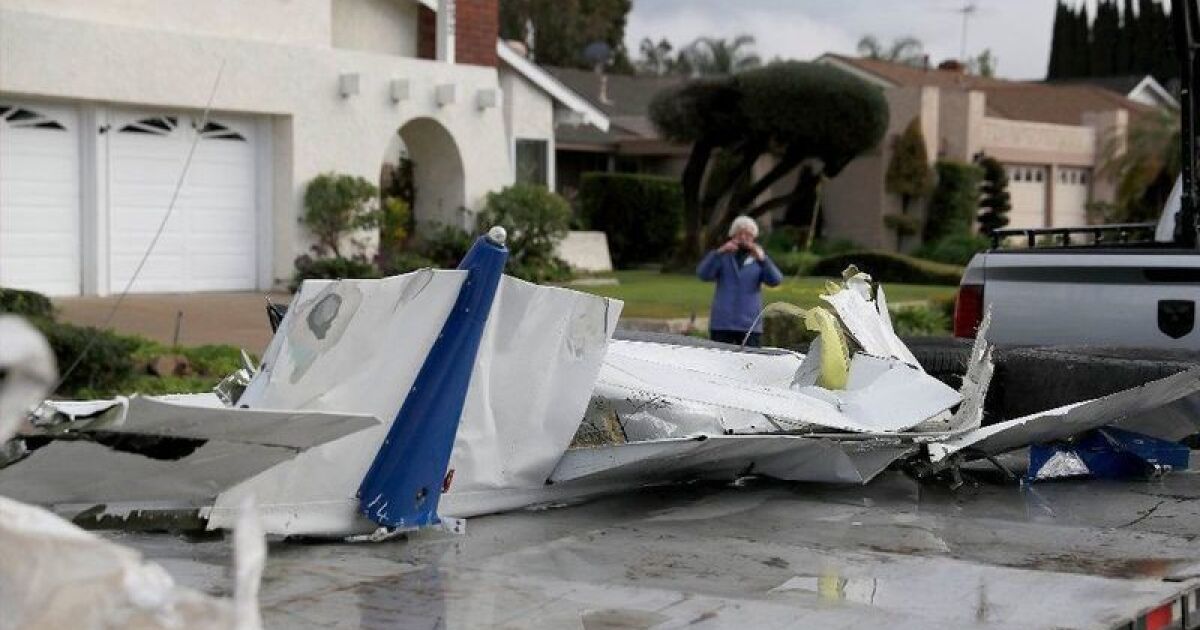 It was a few hours before the Super Bowl on Sunday afternoon, and residents in one Yorba Linda neighborhood were preparing for parties.

This is easily the most covered aviation incident in Southern California in a long time.

I understand that the mods don’t like posts about small local accidents, but I just found this one to be so interesting that I have to share it with the community.

I take it the FAA is looking more into his background? (Also Yorba Linda is in OC, not LA)

A history of reckless flying, a suspended license

Both incidents occurred around 40 years ago. Of course, what he did back then was stupid. But it was 40 years ago. Calling this a „history of reckless flying“ seems a bit exaggerated.

And regarding that badge: He probably bought it of a flea market and told a nice story about it.

We’ll know more when the investigation report will be published.

I also had read his license has been suspended for over 2 years.

More will be reviled soon.

(Also Yorba Linda is in OC, not LA)

I’m a resident of Pasadena, California. Yorba Linda is sort of borderline but is more in Orange County. I just say LA since it’s in that vicinity.