Cessna Citation crash into the Ocean

Several of my friends are saying they heard Miami Center had requested F-15s to intercept A Cessna Citation which is still airborne. Will post more information as soon is it becomes available. Coast Guard has been dispatched also.

At the time of the interception the aircraft was non responsive, which the jets also agreed when they intercepted it.

Sorry for the post closing, to many flag comments… here’s a news story

A Cessna business jet headed for South Florida kept going and crashed into the Atlantic Ocean about 300 miles east of Fort Lauderdale on Friday night.

The Federal Aviation Administration said preliminary information indicates only the pilot was aboard the Cessna Citation V, which flew out of St. Louis Regional Airport in East Alton Illinois about 1:35 p.m. Friday and was destined for Fort Lauderdale Executive Airport.

The FAA referred a reporter’s questions about the pilot’s condition to the U.S. Coast Guard. A spokesman for the Coast Guard’s southeast district said crews were responding to a call of a downed aircraft but did not disclose further deta

Paine Stewart was a Learjet Helios.

So what do we know right now? Is the aircraft just unresponsive to ATC or is it a threat to the skies?

Well yes, I guess you can count that.

So what do we know right now? Is the aircraft just unresponsive to ATC or is it a threat to the skies?

The Aircraft had no comms, and the Air Force is saying windows are clear (per chats on 121.5)

The Jet has crashed Coast Guard is looking for survivor

What is its registration? 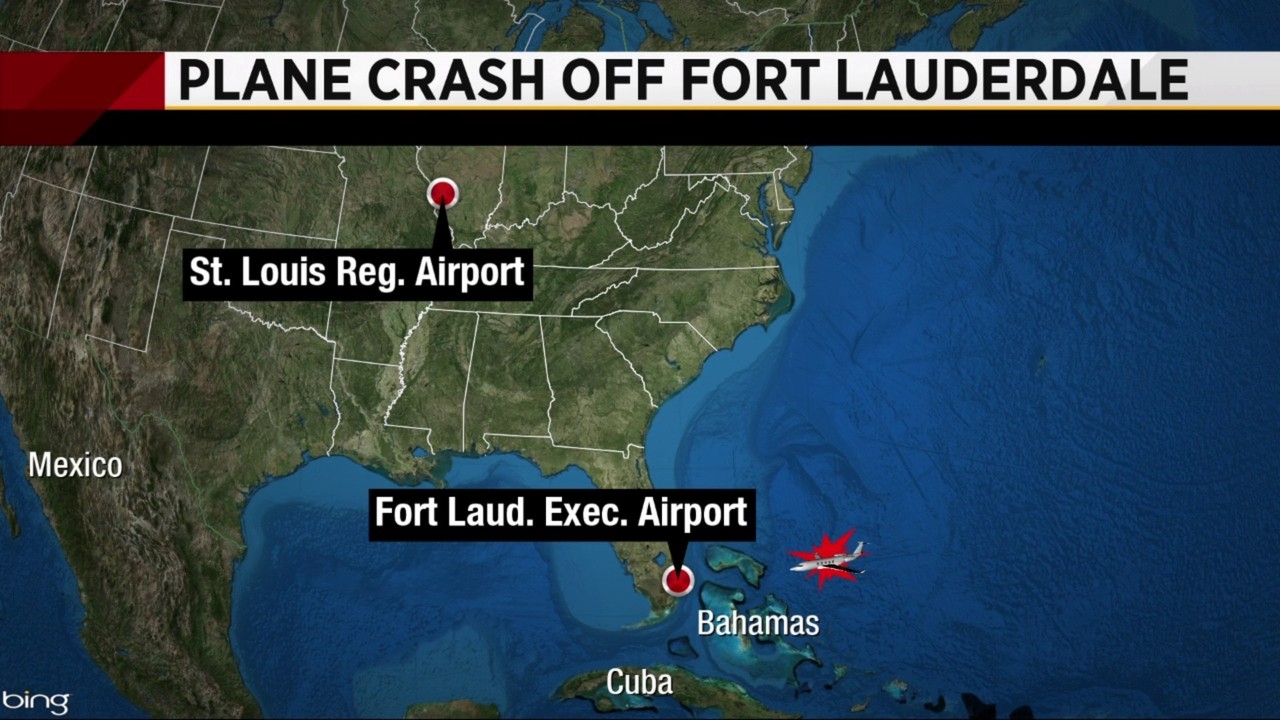 A Cessna Citation V crashed in the Atlantic Ocean Friday afternoon -- away from its designated flight plath -- about 310 miles east of Fort Lauderdale, according to the Federal Aviation Administration.

For the record guys, this is not the Bermuda Triangle, if anybody suspects it is. Thousands of flights travel through the imaginary “Bermuda Triangle” every day, and those flight make it to their destination safely.

It might be a severe unrecoverable stall, and ultra severe nose dive at high-speed and the aircraft may have broken up mid air.

But the airspeed says differently than a high-speed nose dive. I personally think it fell. Like how an 8.5x11 paper reacts if you drop it flat.

Let’s be-careful and not play NTSB and try to figure out what happened here folks.

But the paper still accelerates, and aircraft don’t fall like that. I wouldn’t base a conclusion on very unreliable data, especially in those final few seconds.