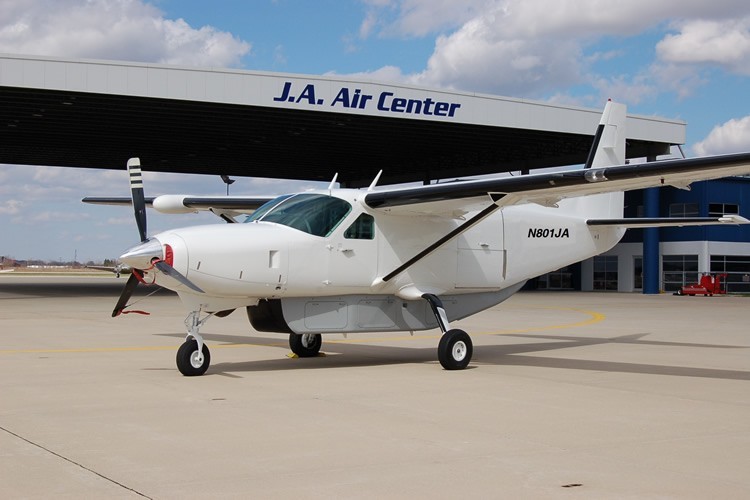 This is a simple livery but it fits the little aircraft!

Exactly… Wait it’s not in the simulator???

Thats the passanger one

No its not, see the cargo doors on the back.

I’m not sure what you mean but the one ingame is the passenger one. It has cargo doors on the back for the passengers’ luggage. This is requesting a cargo generic livery.

Yes! We need this

@leQuestions…@Mr_ATC MaxSez: There are 7 C-208 F models in the inventory configured as junk carriers (windowless) What useful purpose would a “White” (generic?) one serve? Am I missing something here? (This bump was a wast of effort and a failure to research.)

CORRECTION- This aircraft is the C-208B ((Super) Cargomaster) There is no “F” model.

208 Caravan 675
Marketing designation for the 208 Caravan with a higher-powered PT6A-114A engine.[citation needed]

A Fedex 208B Super Cargomaster
208A Cargomaster
A pure-cargo version of the Caravan developed with Federal Express (now FedEx); 40 aircraft produced.[14] All 208A aircraft were serialized as 208 models.