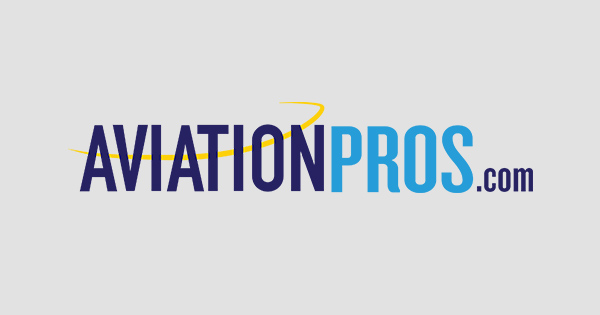 Airline announces decision to renew its fleet with more efficient and longer-range MAX.

Caribbean Airlines just announced today the airline has chosen to enhance and renew its single-aisle fleet with the 737 MAX 8. The Next-Generation 737, will take delivery of twelve 737 MAX aircrafts in the coming years.

The 737 MAX allows them to continue offering a safe and comfortable experience for our passenger, while significantly improving fuel-efficiency and environmental performance.

The 737 MAX 8 - part of a fuel efficient family of airplanes, and will seat up to 160 passengers in Caribbean Airlines’ three class configuration featuring the “Caribbean Plus” Cabin. Provide more than 500 nm more range than the existing aircraft.

The 737 MAX Family is the fastest selling aircraft in Boeing history, about 4,800 orders from more than 100 customers worldwide. Boeing has delivered more than than Two-Hundred 737 MAX airplanes since May 2017.

Great to see another operator of the 737-MAX, especially after it has come under scrutiny from the news after the Lion Air Accident, with many people who have nothing else to do than complain “fake news” about a negligent manufacturer. Mistakes were made, things do happen but it’s great to see the program getting back on track, and Boeing still standing strong and proud. Good on Caribbean Airlines, and Congratulations. An excellent choice in airplane, and it will definitely be worth it.

Hope to see more Airlines order the 737-MAX, new routes, new destinations, new possibilities. Probably the most versatile and efficient short haul aircraft ever. I stand with Boeing, so hopefully they can make the 737-MAX issues a thing of the past, and making a better airplane the future.

I don’t see any solution after what happened, what we have is foolishness in people being loyal to a company over a loss of human lives. I would not have expected any recent orders given the current operators themselves aren’t happy with Boeing.

Yes I completely understand - and to be quite frank, I am not “loyal” to Boeing if you are implying that. My favourite aircraft is VH-VGR, which is a Jetstar A320.

Just stating that it’s nice to see Boeing getting back on its feet after such a horrible crash, especially that of a top of the line airplane. This news is great for Boeing, and I wish them well. It is saddening that they have had to cover up technical information about the planes systems - and I completely think that is inappropriate, especially since, as you stated previously, are dealing with human lives. But that terrible accident has nothing to do with this topic. As I said, it’s great to see another operator of the 737-MAX. Hopefully by that time, the plane would have all of its systems and technical information up to scratch and everything unknown about the planes capabilities known by the whole of the Aviation community.

Just remember a little while ago, the DC-10 had a major floor, with the Cargo door randomly exploding mid flight, and yes, it’s sad that 346 people had to lose their lives in the Turkish Airlines crash - that McDonnell Douglas did not amend to after the close call with the American Airlines Windsor incident, but the DC-10 after those issues, and in my opinion, became one of the most successful aircraft in the world, with the last passenger flight in 2014 and many more in service as Cargo Freighters. That plane has had a great life with tradgedy and pride.

Many have lost hope with Boeing, including those on the forum. But I haven’t, now I am not a Boeing fanboy, I just wish them a great successful future - and hopefully these problems will be overcome so that passengers have the best experience. I hope Caribbean Airlines find a great success with their MAX’s, as other airlines have in the way of profitability and usability. With this plane, we can hopefully see some more longer routes which would indeed make Caribbean stand out from the crowd! ;-)