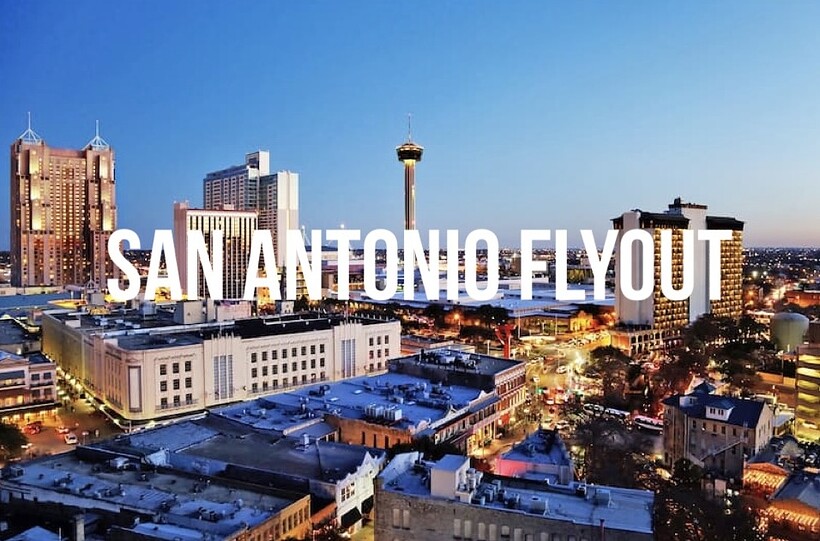 Welcome to San Antonio! Come join me and @United403 for a fun time out in San Antone. Come see the famous Alamo and remember the brave men who fought at the famous siege. Next we’ll go walk around the River Walk and look at the stunning San Antonio views. We’ll get some queso and tortillas at the Alamo Cafe and watch the Texan Sunset. Hope you’ll join us! 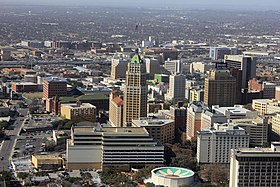 Pages for logged out editors learn more San Antonio (/ˌsæn ænˈtoʊnioʊ/ SAN an-TOH-nee-oh; Spanish for "Saint Anthony"), officially the City of San Antonio, is a city in Bexar County, Texas. The city is the seventh most populous in the United States, the second largest in the Southern United States, and the second most populous in Texas. It is the 12th most populous city in North America, with 1,434,625 residents as of 2020. Founded as a Spanish mission and colonial outpost in 1718, ... 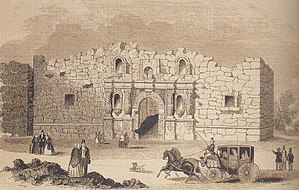 Battle of the Alamo

Pages for logged out editors learn more The Battle of the Alamo (February 23 – March 6, 1836) was a pivotal event and military engagement in the Texas Revolution. Following a 13-day siege, Mexican troops under President General Antonio López de Santa Anna reclaimed the Alamo Mission near San Antonio de Béxar (modern-day San Antonio, Texas, United States), killing most of the occupants. Santa Anna's refusal to take prisoners during the battle inspired many Texians and Tejanos to join ...

Pages for logged out editors learn more San Antonio International Airport (IATA: SAT, ICAO: KSAT, FAA LID: SAT) is an international airport in San Antonio, Texas. It is in Uptown Central San Antonio, about 8 miles (13 km) north of Downtown. It has three runways and covers 2,305 acres (933 ha). Its elevation is 809 feet (247 m) above sea level. SAT averages 260 daily departures and arrivals at its 24 gates, which serve 12 airlines flying non-stop to 53 destinations in the US and Mexico...

And will also take this

@United403 your signed up! Thanks for providing atc as well!

Of course, my pleasure

Can I have this please
A16 Southwest El Paso B738

Wish I could join since I live in San Antonio, but don’t have pro. 🫤

Let’s get some more signups!

Let’s get San Antonio filled up!!

Can I fill this one?

Yes, we’ll get you signed up