Can you spot the mistakes?

Read the following article and see if you can spot the “military aviation knowledge” mistakes. I spotted 2 issues. Good luck! 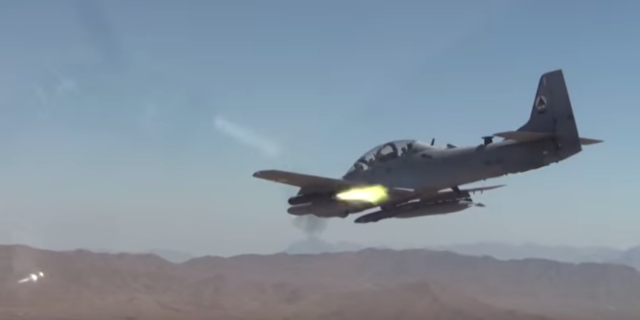 Here's how the fledgling Afghan Air Force is training to take on Al Qaeda and...

The A-29s in the video are firing off rockets, as well as the .50 calibre guns integrated directly into the wing.

I don’t have a clue, air-air misiles?

Yea. It mentions “the A-29 can carry AIM-9 missiles, cannons, rockets, etc…AND even air to air missiles” aim 9s are air to air. Basically just repeated itself

A-29s are from brasil and built by embraer.

Yea I can’t figure that part out. These ones were built in the states I think. They started producing them here because they are trying to beat out beechcraft for the possible contract to produce CAS capable planes once the A-10 is finally done