Can someone please tell me which version of IF is this? 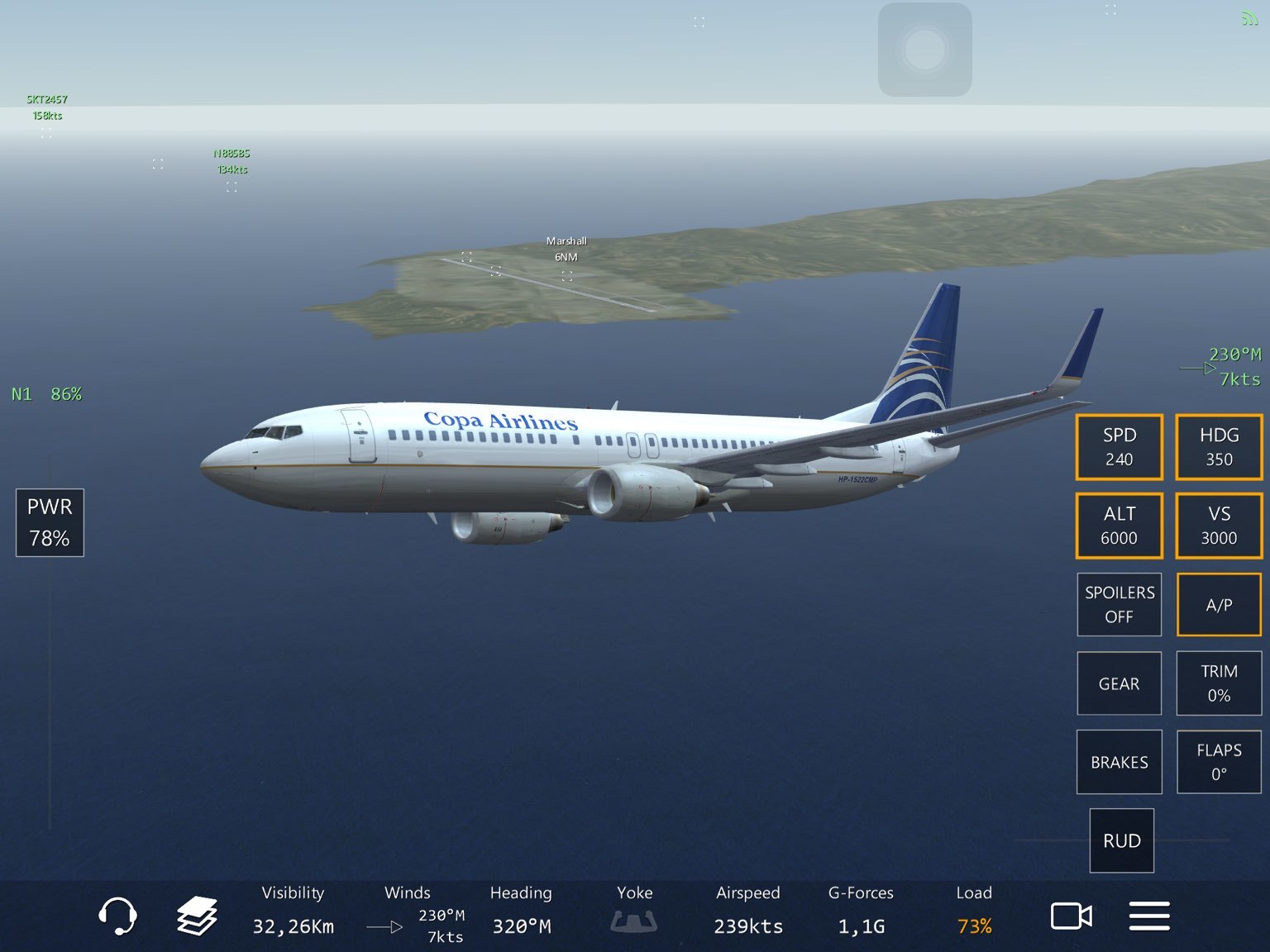 I’m not sure, but maybe it was before the A321 update?

Definitely before the a321 update

It was around the time of the a230 update. If you think that photo is old you should of seen it when i first got IF. Its hard to tell in that photo but its defiantly before the Dash update and well after the 747 update.

The big buttons tell you its before Dash.

Depends on when the photo was taken, if the photo is new then defenitly the 787 Hotfix update