Two people that should be able to help are @JRRaviation and @Iggydang.

I’ve got a Canon XSI that gives pictures like this

I also recommend you to get the Nikon D3300.

Shouldn’t this be in the lounge?

I use a Panasonic Lumix DMC-FZ300. It is really good for its price and perfect for plane spotting. If you want to see some sample shots, check out my spotting topics below. Feel free to PM me if you have any questions about it - I would love to help you! :) 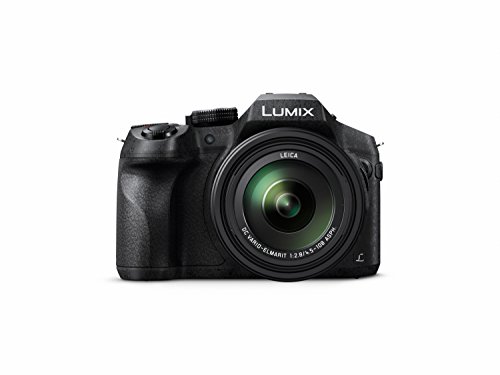 No… this is related to spotting, not if you like lobsters.

I opened up a topic like this but it got closed and the Mods said that when I reach TL3 I should post things like this in the lounge. here is the topic btw

What cheap compact camera should I get?

Hi, The general category is still for IF and aviation related posts. When you reach TL3’ the secret kingdom of #TheLounge will be unveiled and that’s the place for posts like this!

Happy to help with any questions 🖒

I use to a Sony DSC-H300 which is alright for the price that I got it at. It is a good starting bridge camera. 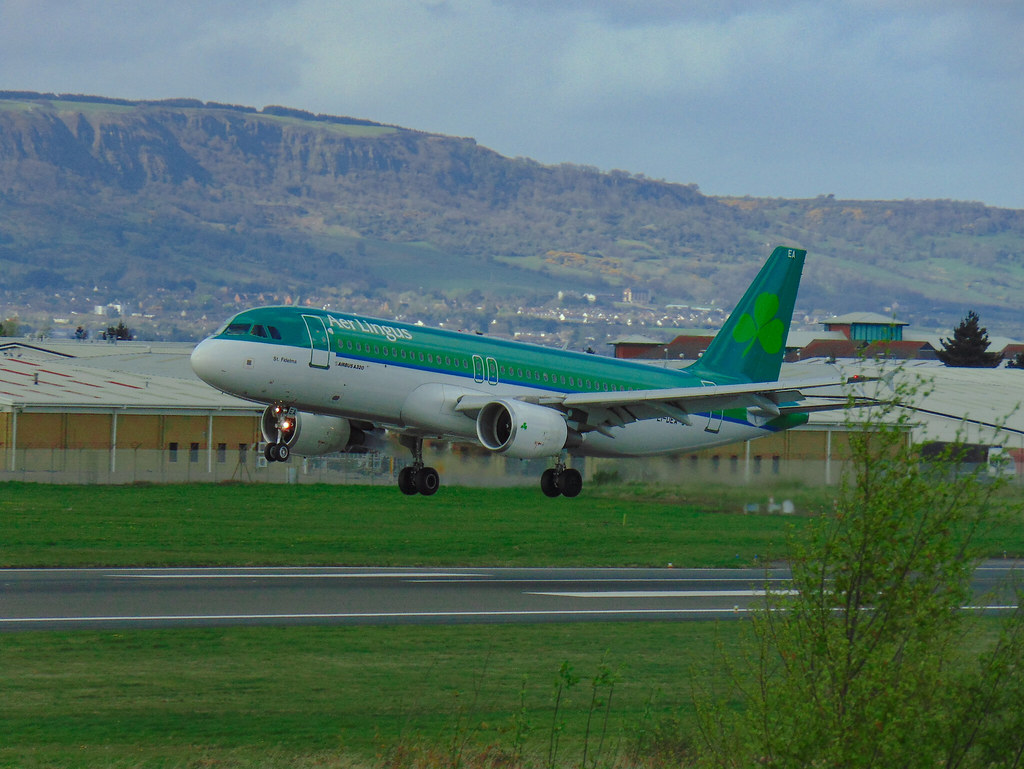 Recent photo from a spotting trip. 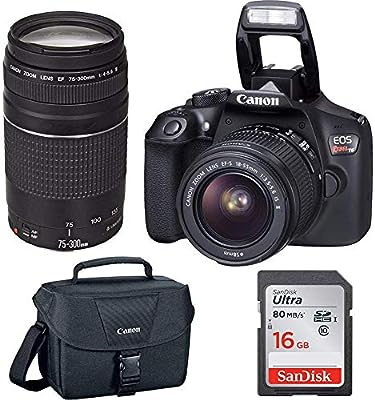 I would also get a tripod and extra battery’s

Experience will give you great pictures

Lightroom, DPP or any other software wont turn water into wine

The best and most affordable, in my opinion - would be the Cannon SX60, you can get some great pictures!

Here’s a picture of the Qanats 744 from Sydney landing in FAOR.

I’d say a Sony a6000. It has many great perks to it, and it’s not a newbie beginners camera like the Rebels that your seeing in the posts above. Here’s a rundown of specs:

• A wicked-fast 11 frames per second, allowing for you to capture every moment in great detail. The rebel T6 shoots at a mere 3 fps, meaning that you have to prey you can capture the moment.

• The max shutter speed of the a6000 is double that of the T6, at 1/8000 sec, allowing for you to capture planes traveling at high speed in clearer focus.

• The a6000 as 179 autofucous points, allowing a the camera to focus on subjects all across the frame. The T6 only has 9, which results in poorer, out of focus shots on subjects even the slightest bit out of the center of the frame.

• Bulit in wifi, which means you can send photos direct from your camera to a phone or a TV without haveing to upload an SD card.

• A6000 is USM-1 SD compatible, which means that it can handle high speed SD cards, allowing the card to write much faster, and allowing you to shoot more often.

As you can see, there is an obvious winner here. I could go on, comparing many other ascpects in which all the a6000 wins at, but I think you get the idea. Forget the rest, get the best. If you decided to go with a lame, poor quality, beginner camera like the T6, you’ll soon realize what you are missing for the same price. Get over the name, go with the best. 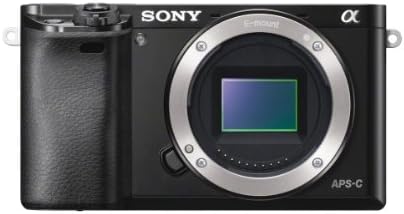 I use a T5 and I get pictures like this:

So it’s really your call on what camera you want to get. I do however, do recommends you get some sort of DSLR. Canon is really good, but there aren’t many lens for sony cameras.

but there aren’t many lens for sony cameras.

That is very true, however, for what @Padi3_14 wants to do, there is plenty. Yes, Sony lacks the professional super-telephotos, but thats not what he is looking for. They have many great amateur options for APS-C for very cheap. Look what I found on sony.com 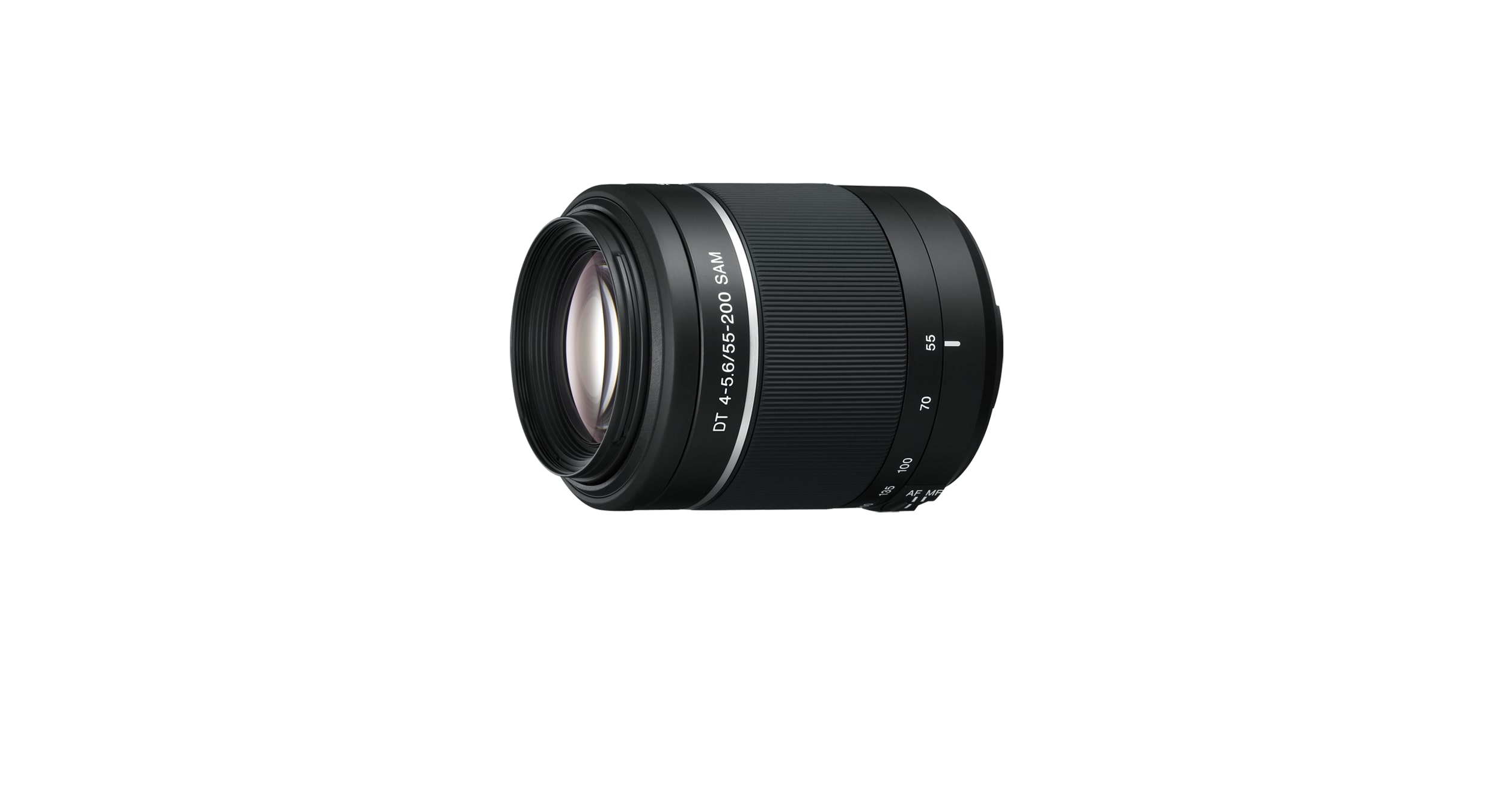 Look what I found on sony.com


I use a similar set up, the A6000’s big brother, and get similar results:

You have a valid point there the body of the Sony is more superior that th Canon but like @JRRaviation said Sony doesn’t have that many good lenses for spotting where as Canon has many high quality lenses which ar affordable some examples include the EF-S 55-250 f/4-5.6 IS STM or the EF 75-300 f/4-5.6 which you can get for around $100 and you can even save up for something like the EF 70-200 f/4L IS USM

My phone takes 4K pictures so if your doing terminal spotting or relativley close I use my phone!

You never really mentioned spotting at all, this belongs in the spotting category because he wants the camera for spotting.