What is going on?

On November 2, 2018, California Pacific Airlines started service with its first flight from KCLD-KSJC TAKE THAT KSFO!!!

The plane is an Embraer 145LR previously owned by Delta Connection.

California Pacific Airlines started back in March after taking over Aerodynamics I don’t know much about this airline. The idea of starting an airline was already thought of years back. Since then, it has been trying to get FAA approval to takeoff.

California Pacific Airlines has been founded by 97-year-old entrepreneur Ted Vallas who had a long dream of starting an airline.

California Pacific Airlines will expand more on routes as time goes by.

What and where is Carlsbad Airport?

Carlsbad Airport (CLD/KCLD)(McClellan-Palomar Airport) is an airport located in South California. In Infinite Flight, it is classified as a Class Delta airport. It is located north of San Diego International Airport (SAN/KSAN) in San Diego County.

How do I buy tickets?

You could buy tickets by going to their website:

California Pacific is a new airline that started a few months ago in the west and is now expanding service over the next few months. Here's what you need to know to book. 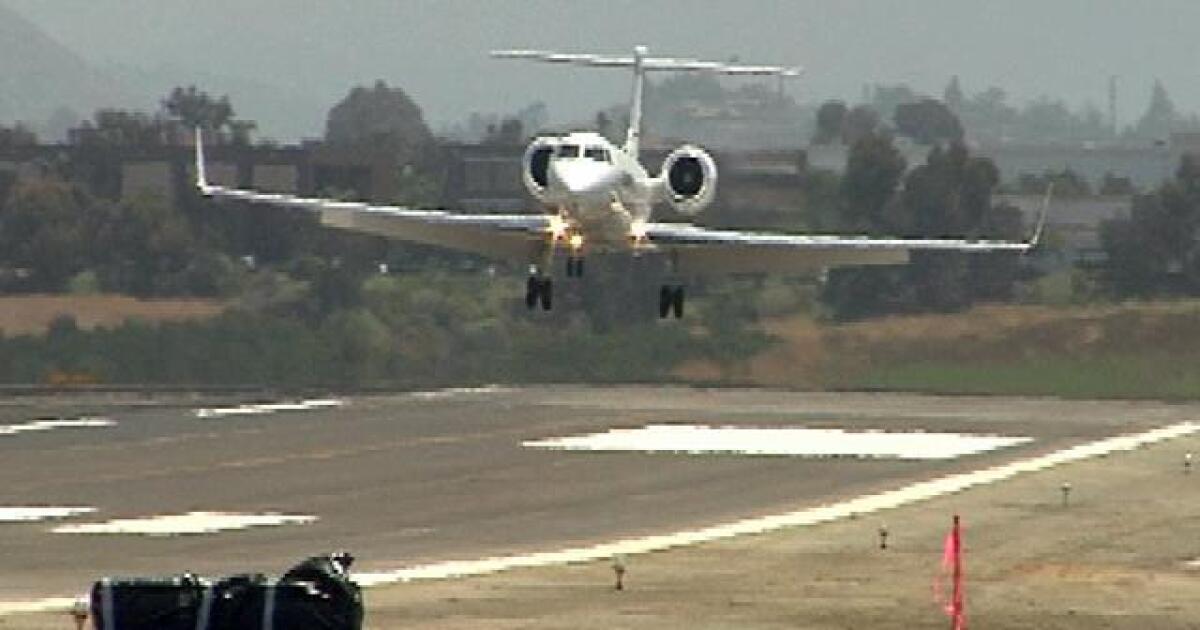 A new airline will begin flying from Carlsbad's McClellan Airport, trying to give North County travelers an alternative to Lindbergh Field.

I think this is really exciting as the US gets a new airline that looks like it is going to be successful. I feel like as time goes by, California Pacific will be able to expand more, add more routes, add more airports, add more planes, and KCLD will start to become known. I am also really excited that KSJC gets a new route AND a new airline! :D After the devastating loss of Lufthansa and Air China, we will gain one airline that does not fly to the other two Bay Area airports! :D you wish, KSFO, you wish >:)

What do you guys think of the addition of California Pacific Airlines?

I think the airline looks really good and it should be successful! Also, great post. It was constructed very well!

I hope that in The next Few decades,That This airline really takes off.

Yeah, I want it to become really popular…like a major airline! :D

Finally started. I remember seeing articles about this airlines 5 years ago, saying that they wanted to start operations in 2015, then 2016, then 2017, then 2018…
Well, good to see a real start, and hopefully it actually stays around for a while!

It’s mostly because of the FAA taking too long to approve of this airline.

I really want this new airline to succeed. I want KCLD to become like KDAL or KMDW

Well with a 5500 foot runway, they kinda dug themselves into a hole already…
They need to expand if that was to happen

Let’s see what the future says, KCLD started out as a GA airport and it is turning into a commercial airport.

Southwest Airlines won’t fly there though :(

It is Pierre South Dakota :)

Hope to see them grow and cross the pacific

Yet another small airline in California… Needed? No. But i love seeing all of the new planes. Especially the E145! I hope they make it to the Los Angeles area soon. I might have to give it a try!

Love the name. I really hope they become a mainstay in california with small airports. There’s so many of us here! We need more small airport routes!

I would love to see them operating E-175s, still looks to be a great airline.

New airline, cool, hopefully it will stay afloat, I wonder if they have plan to eventually start flying into Hawaii or other longer routes.

The plan is to get long hauls started right?

Honestly Jack, who knows. other then airline executives

Time for a KSJC hub XD

I would love to see them operating E-175s, still looks to be a great airline.

Yeah, but at the moment, they are operating planes once owned by Delta Connection.

I think so, if there are others, then I don’t know