I was doing a casual flight in an american a320 from klax to ksfo. It was about a half hour to hour flight so i left it and went to do something else. I came back with the overspeeding warning sounding but i wasnt overspeeding 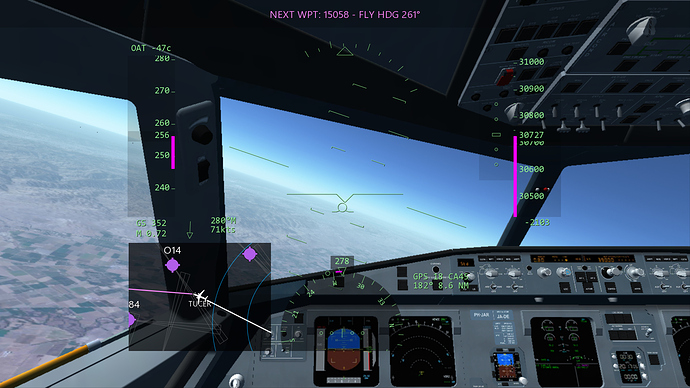 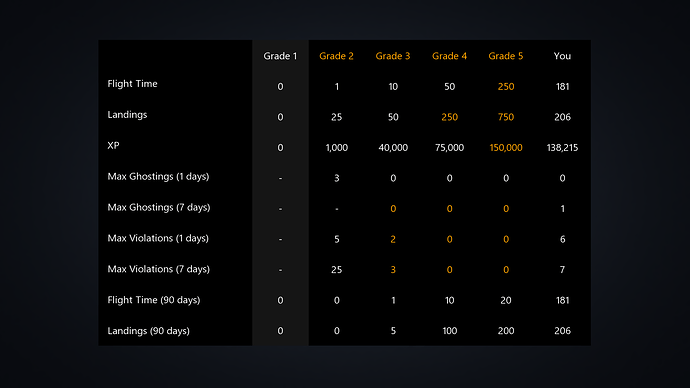 When your altitude increases upwards to 30,000 ft, your max speed decreases which may be why you were getting overspeed violations

i was a good 20 knots below the limit

Is that the 350 KIAS limit or the .89 Mach limit? I’d assume it’s the KIAS limit correct? Did you set everything after reaching cruising altitude or while climbing? You also stated you walked away therefore no violations willl be removed. It’s also likely you won’t figure out the cause since you weren’t actually piloting the aircraft.

Theres obviously been a bug because the violation message was not showing, the warning was still playing when i was parked

this also does this to me

I don’t see a warning message, so for all we know you could have been over speeding seen the warning slowed and then reported the issue In hopes of getting it reversed.

As others have said the ongoing warning is a known bug. Once the situation is corrected the violations are no longer given out. However the audio still plays. You over sped simple as that.

I was with the flight until cruise and when i started descending, the speed was always the same. 32 000 feet i think at mach 0.92. With all the respect i honestly dont understand.

You just said it

Will do, but, I was with the device at that speed,at the cruise altitude for 5 mins and nothing happened. Knowing it was safe i then left it. Is there anyway i can look back on the flight?

You where right on the edge of the warning. Having a gust of headwind could have pushed you over for a second. Or unstable air causing you to drop. Who knows since you weren’t there to whiteness it. Just slow down.

This happend to me one time I just spoke to Tyler and he removed my violations. You could also try.

Im really annoyed right now as i try, i have dreams of becoming a pilot but when things like this happen its frustrating. I dont really get on with brandon as he ghosted me before but i just think hes being a bit one sided.

Violations are automatic handled by the system. Part of being a good pilot is constantly learning. Analyze what went wrong and figure out what you can do to prevent it from happening again.

If you want to learn about becoming a pilot research your V-Speeds the red dashes are VNE. Read about what happens when that’s exceeded or even VNO. I ghosted you so you think I’m bias? Like I remember your ghost in particular. I’m willing to bet money it was justified. Simple fact you over sped leading to 6 violations case closed. 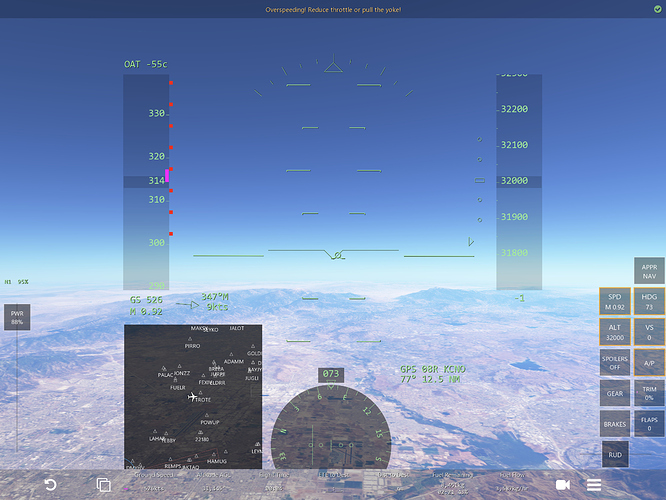 Thanks for letting me know