On the 3 mile final using the ILS, I encountered a problem where the ILS wasn’t working

I had set the runway I used to NAV 1 and set my source from GPS to NAV and it wasn’t showing the correct heading.

Did you use the appr button in the autopilot tab?

I didn’t use the auto land

Could you send a screenshot? It’s hard to tell what’s exactly happening. 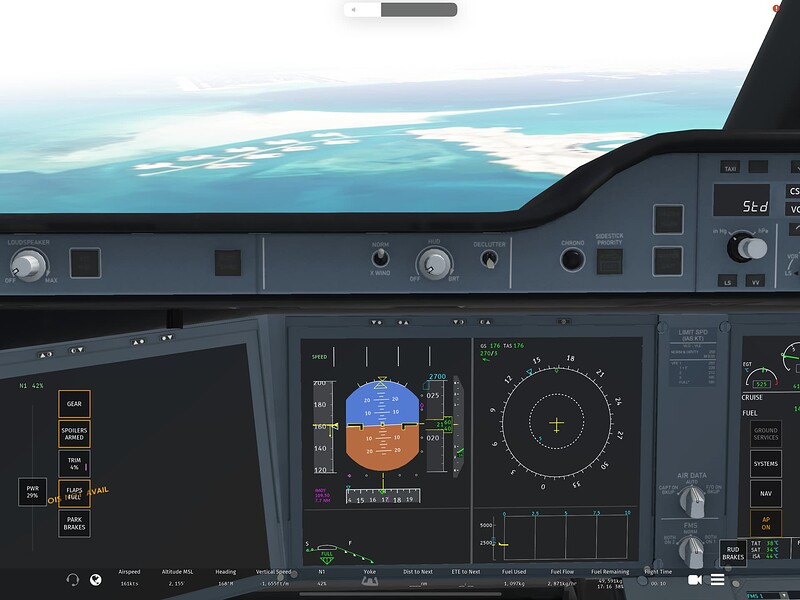 I don’t think you understand sir 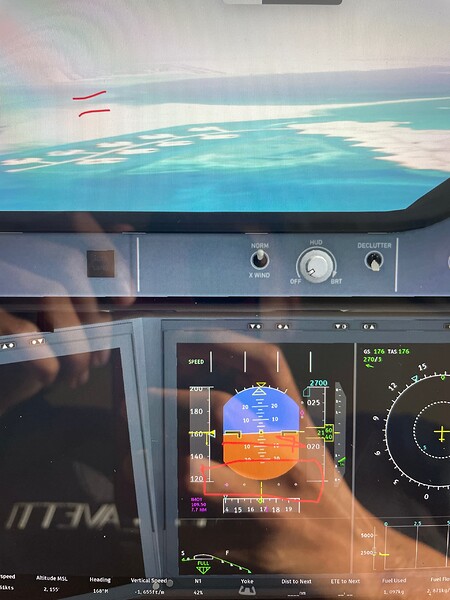 The highlighted purple should be on the other side for me to land correctly and it’s not doing that so as a result it’s incorrect … do you understand what I am trying to say ?

What course did it tell you the runway had in the NAV panel vs. the airport information tab?

I just flew into Seattle in the A220, flying the ILS approach for runway 16R. I have attached two photos below of what happened. The localizer appeared to be off at a heading less than 150 degrees. I double checked I had the correct ILS tuned, I had NAV1 set on my nav, APPR mode was on, all of that. The plane was following a heading but it was not the one posted by the faulty ILS. However, the plane followed the glide slope perfectly. I cleared my scenery cache after the flight and tried again a…

If yes, this is a bug that has been known and can be partially fixed by you correcting your course to the runway heading given in the airport information tab.

Of course it was

Yes this is what happened to me …

This is something only an Airport Editor can look into as far as I know. Maybe one of them can help you out!

No not the same with me both the runways work fine…