Currently there’s a deployment going on with 6! B-52’s at RAF Fairford in the U.K. They’re from the 2nd Bomber Wing from Barksdale Air Force Base, Louisiana, U.S. So we travelled from The Netherlands to the U.K. to go and see them. We were there on Wednesday 20/03 when 3 B-52’s flew a mission and Thursday 21/03 when only 1 took to the sky. We also visited EGVN or RAF Brize Norton which is only a 20 minute drive from there…

Below are some of my pics. I hope you enjoy them as much as I do… 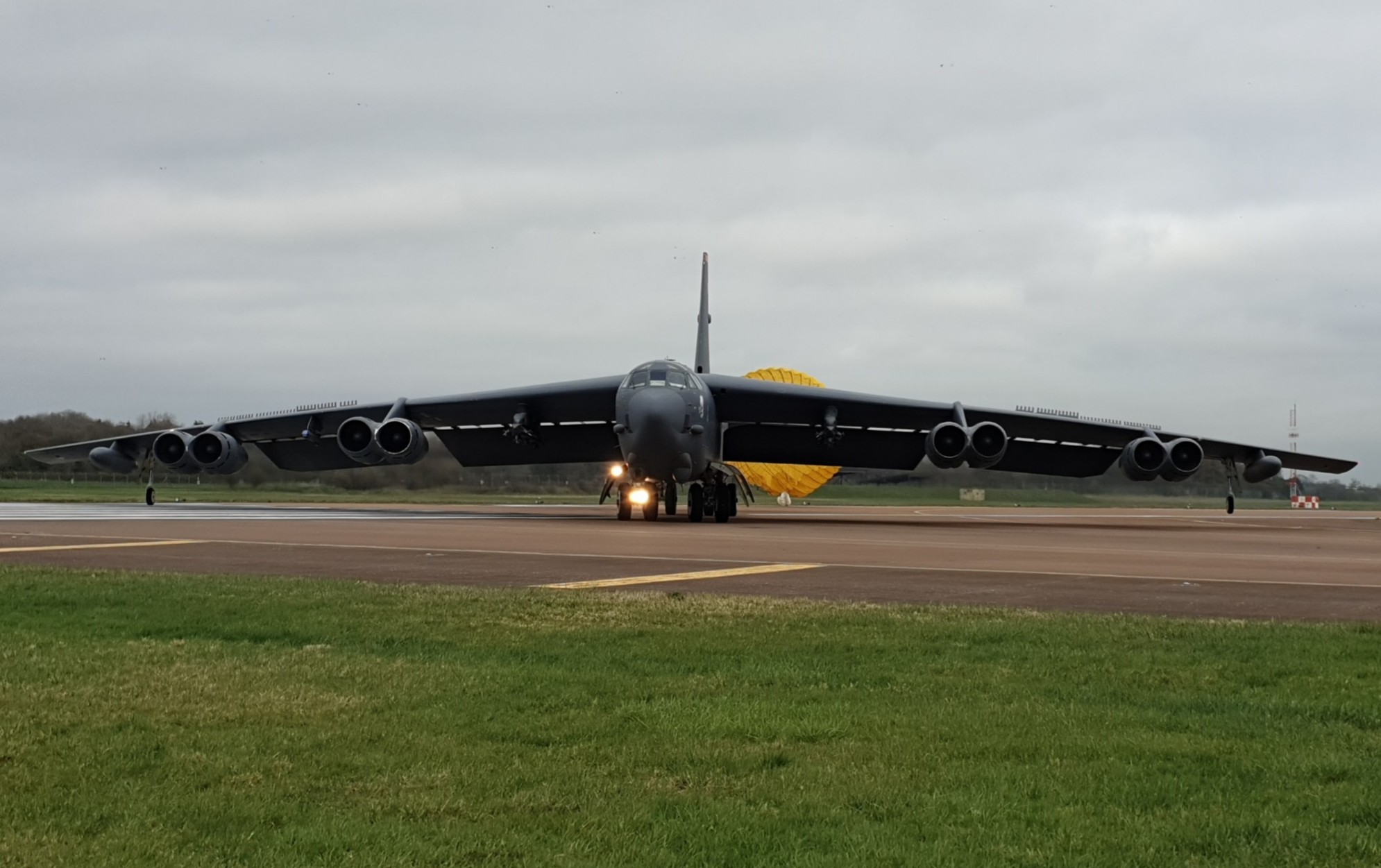 Another B-52 again with the brake chute still attached 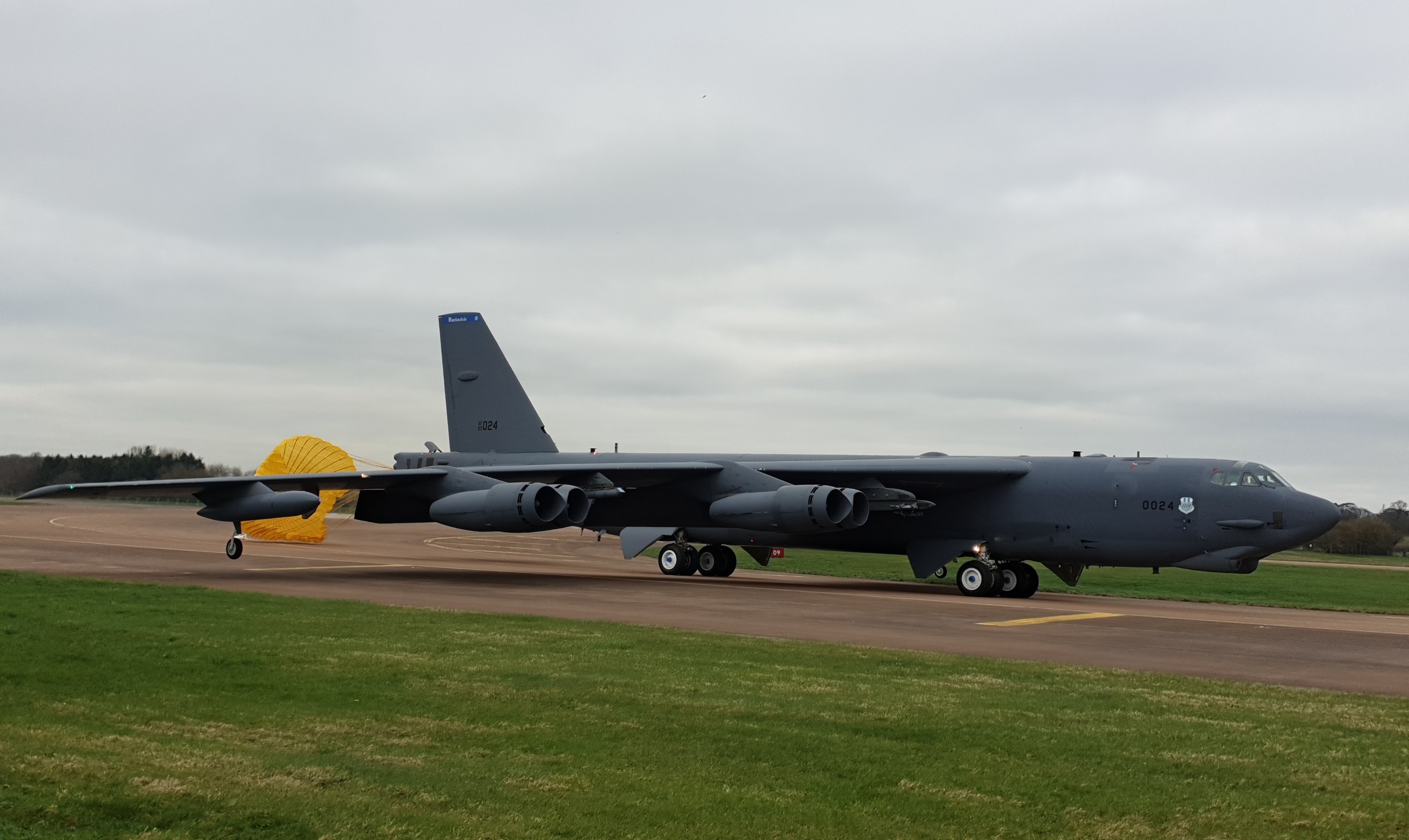 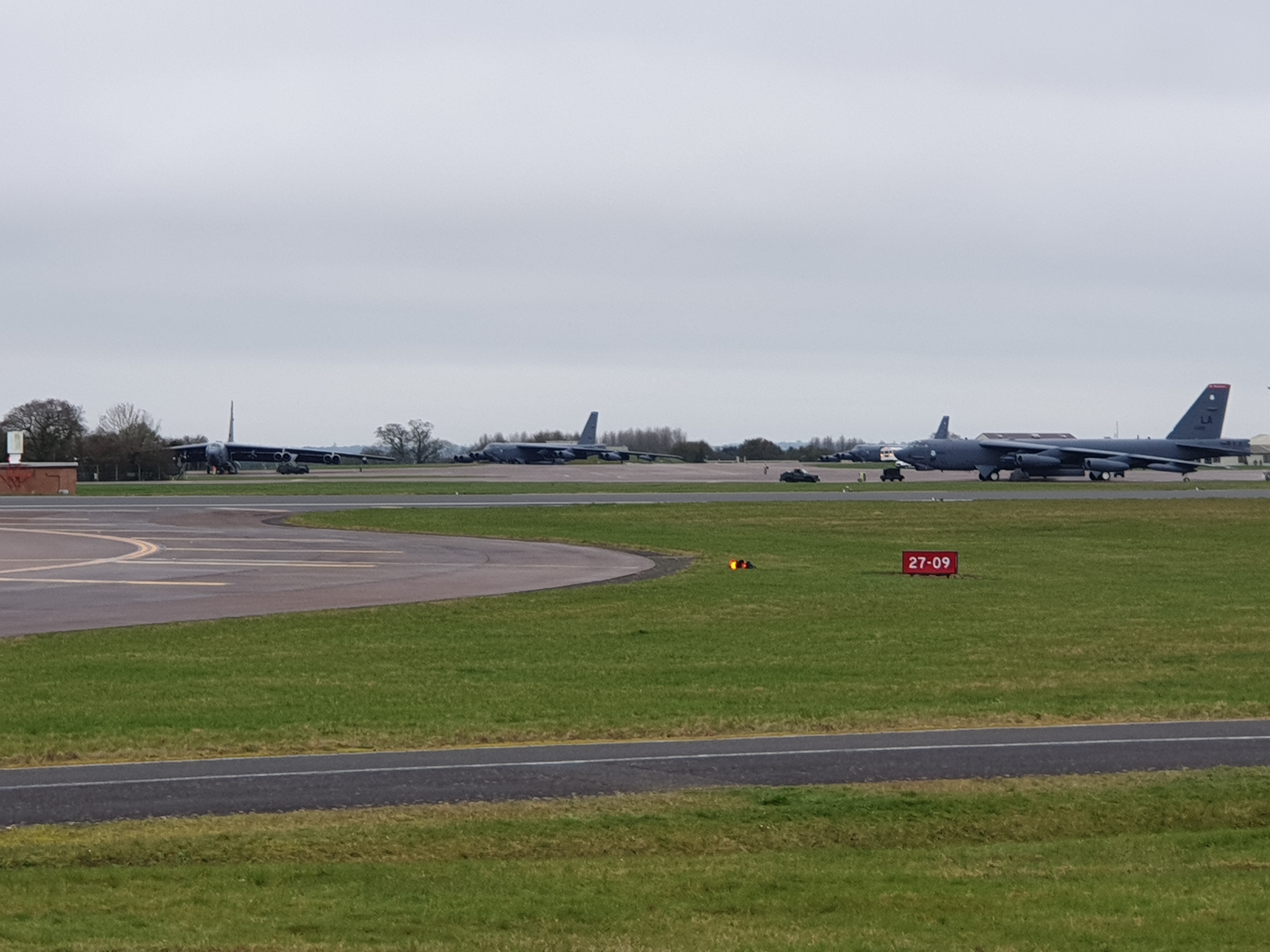 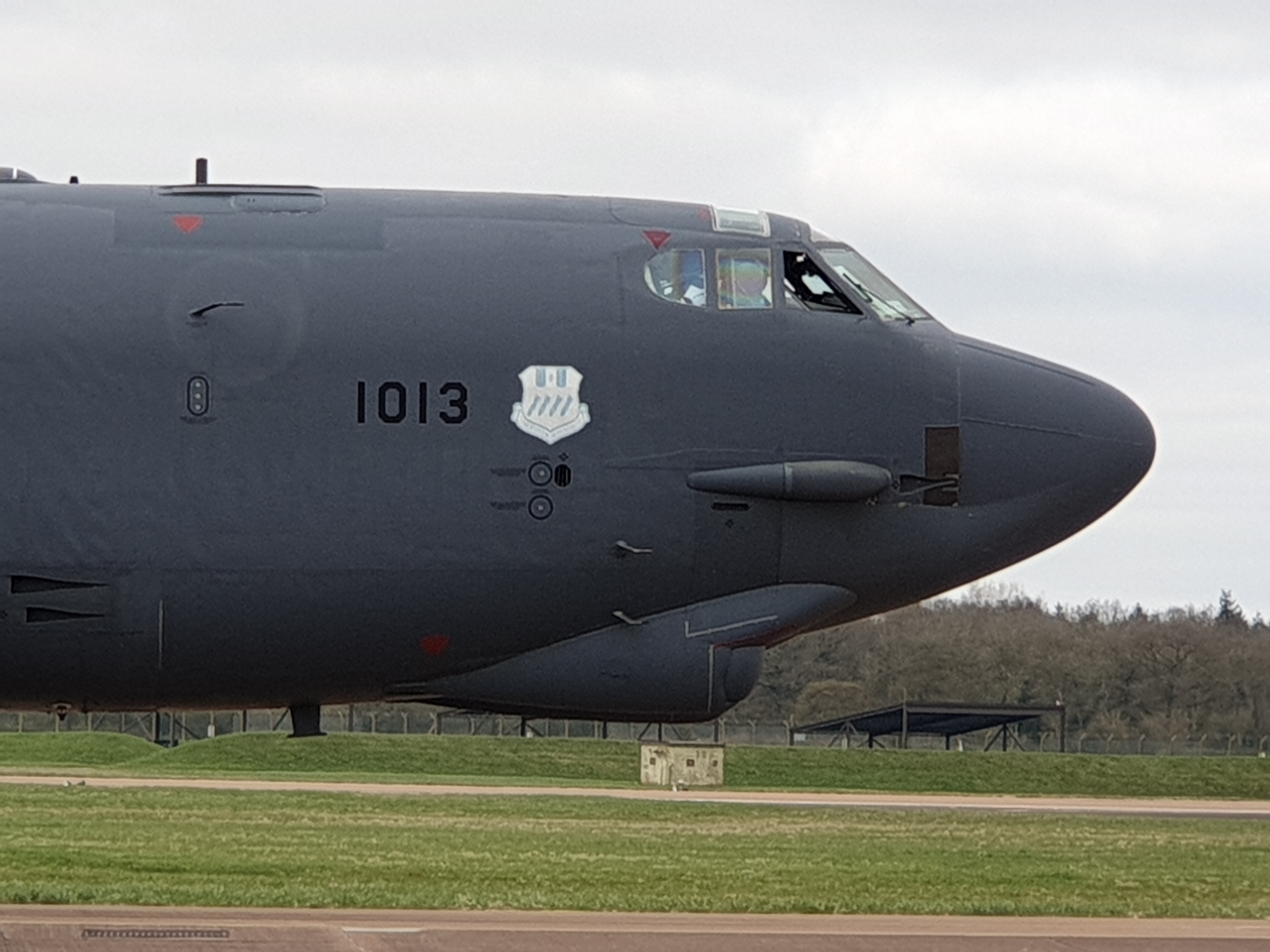 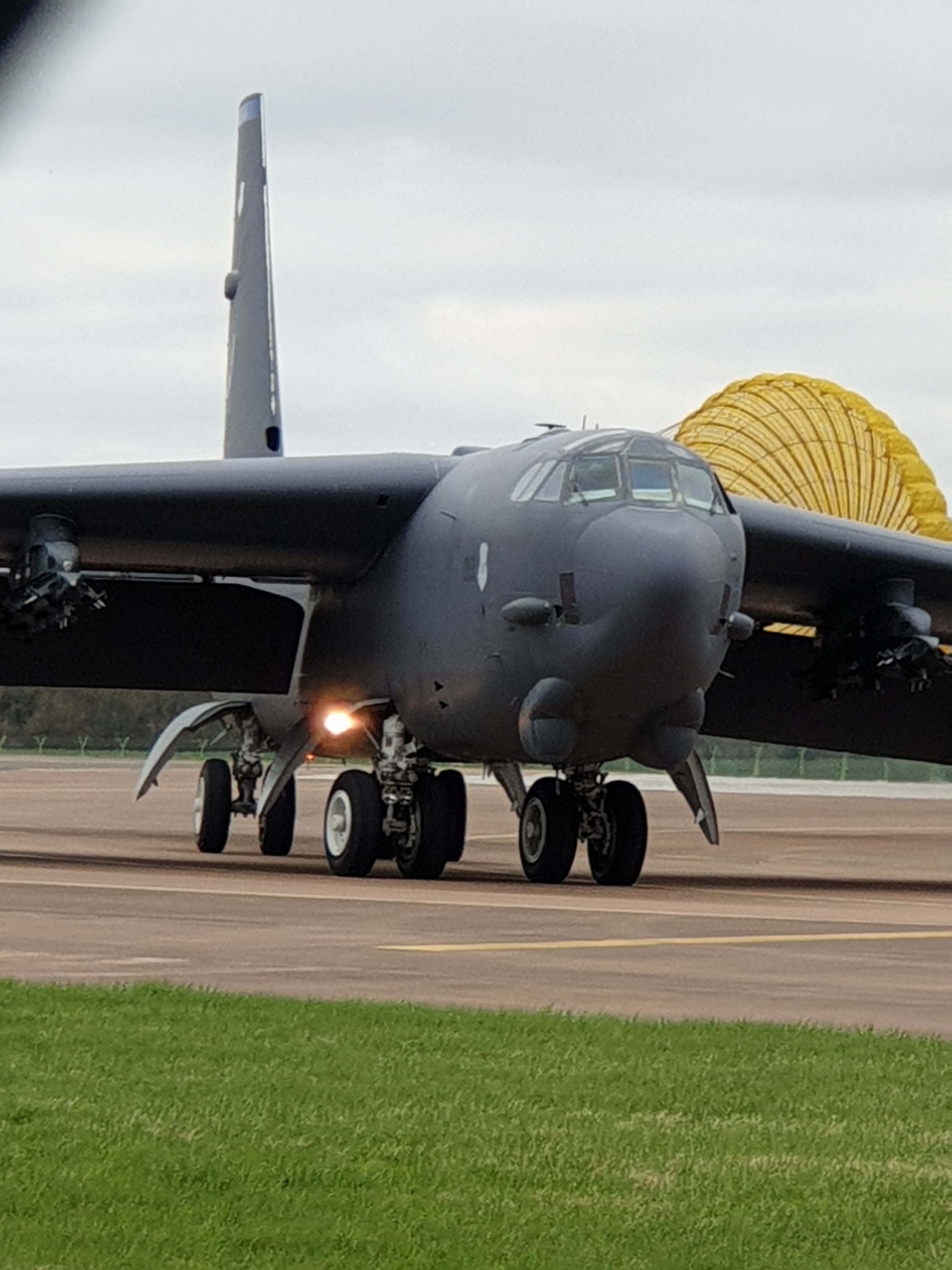 Also a shot from behind with again that brake chute… thats one very big bomber!! 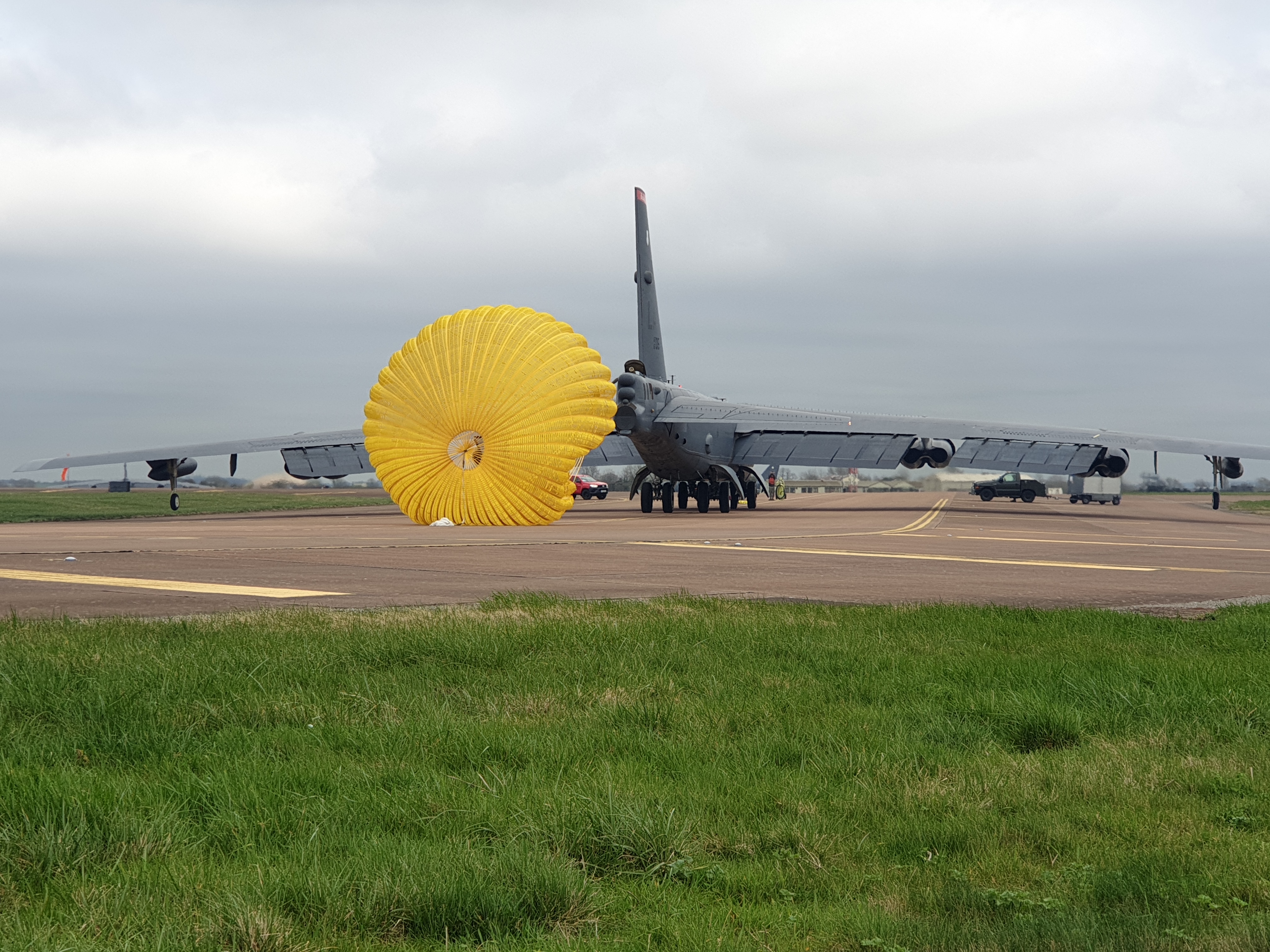 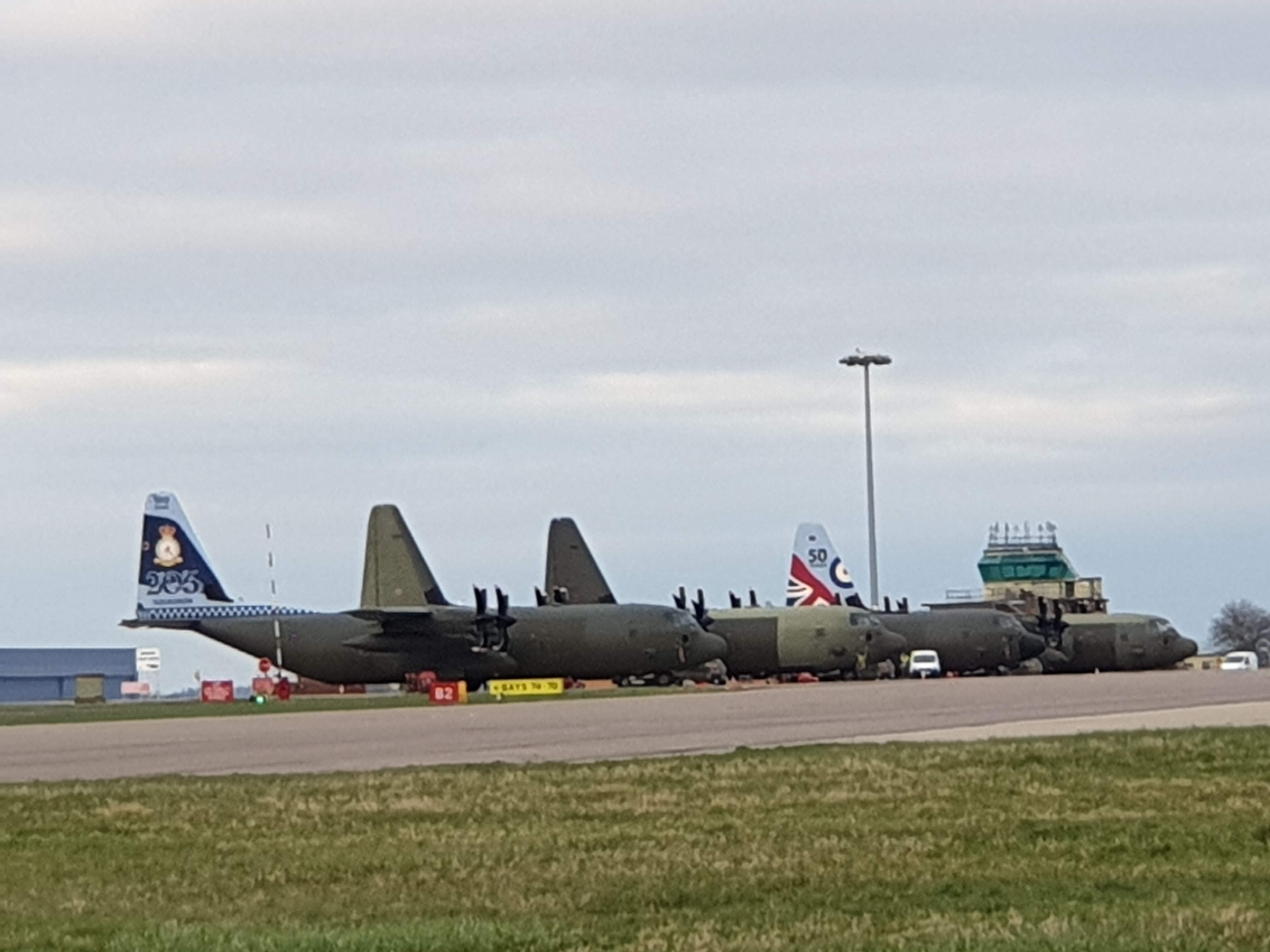 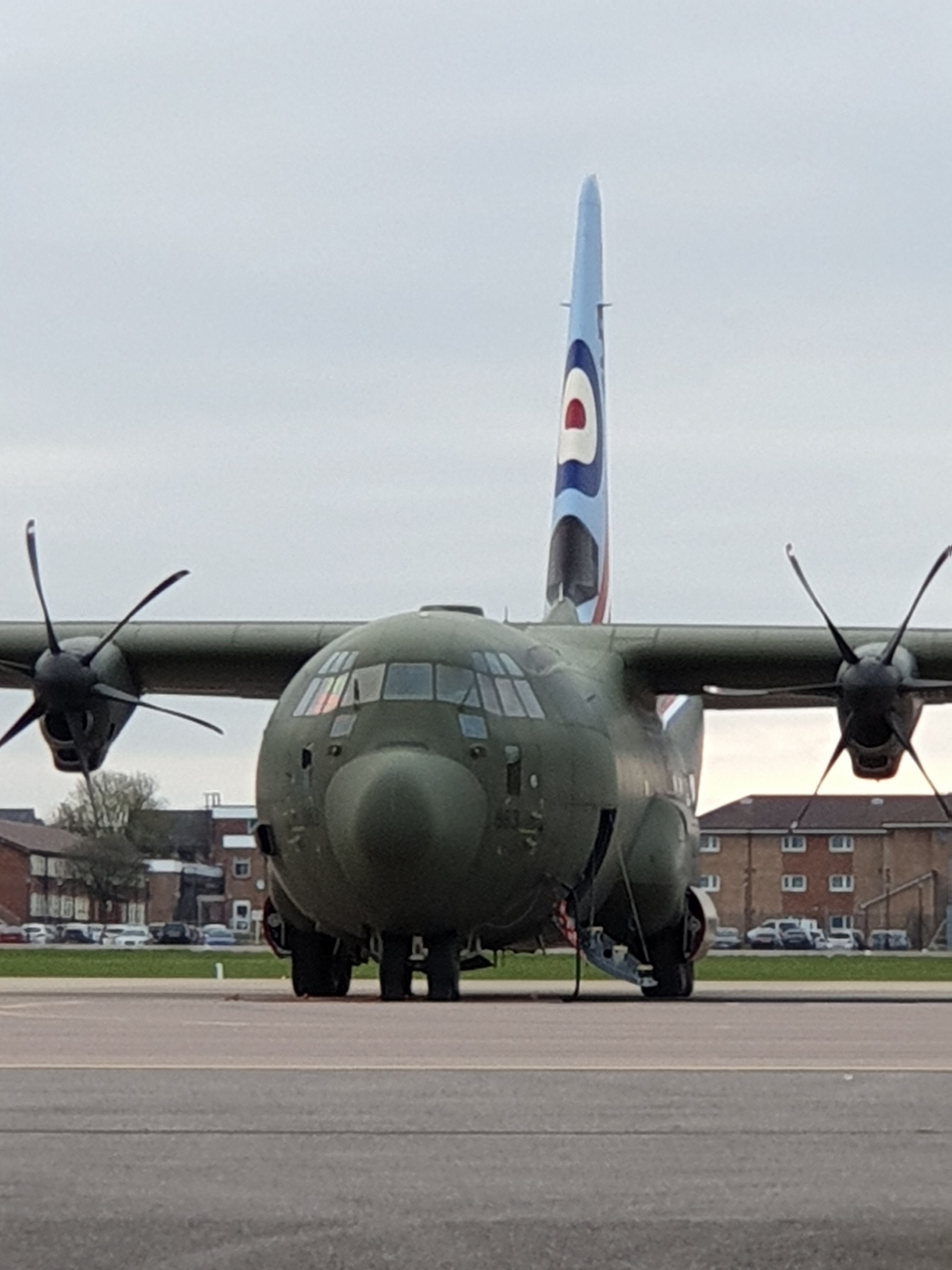 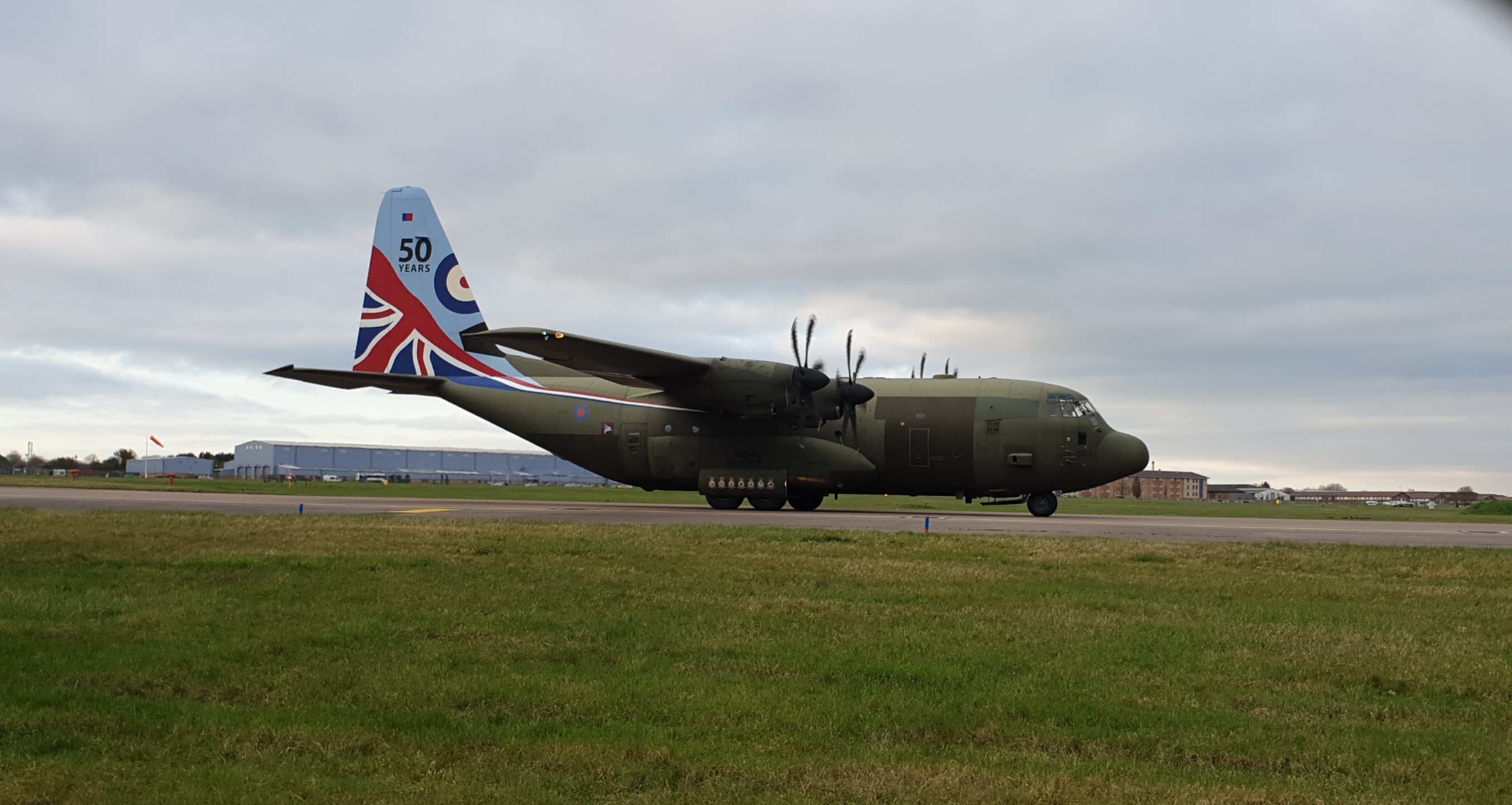 The B-52 is one of my favorite planes to look at! It’s always so cool seeing it in the Wright Patterson Air Force Museum!

Saw a B-52 flying near RAF Marham on its way to Fairford when I was there last week.

That B-52 is a monster. I get to see them once a year when my AFB holds an air show. The landing gear is really interesting. It can turn on the ground really tight.

I can’t believe you spotted @SteveSolo !

I don’t know what’s up with these herc guys have in mind, sometimes they forget they are carrying dozens tons 🙄😂

With that tail art I think you’ll find that is Ben Wright ;)

Wow! Those are super cool 😎! Keep it up