Bristow and Columbia deal officially OFF

In November of 2018 Bristow Helicopters Group and Columbia helicopters both announced that Bristow would purchase Columbia helicopters for 560 million dollars. Bristrow said in a news press release, Bristow said “Both parties have mutually agreed to terminate Bristow’s agreement to acquire Columbia.”
Thomas Knudson, the chairman for Bristow also said in the press release, “The decision to enter into a mutual termination of the purchase agreement was based on a number of developments following the entry into the agreement, which led both Bristow and Columbia to conclude that it was not possible to combine the two companies at this time. We continue to value our relationship with Columbia and look forward to having the opportunity to work together in the future.”

Columbia helicopters CEO Steve Brady said in the press release, “We continue to believe in the potential for collaboration between Bristow and Columbia, and the companies are actively considering mutually beneficial opportunities to work together." Because of the failure in the purchase Bristow has paid Columbia 20 million dollars.

Rumor has it that Bristow could be filing for bankruptcy, in 2018 the company is said to have lost $262.2 million dollars for nine months until December 2018, their fourth quarters number also say that have lost over 80 million dollars.

Hello, Can you please add a link as this sound interesting :P 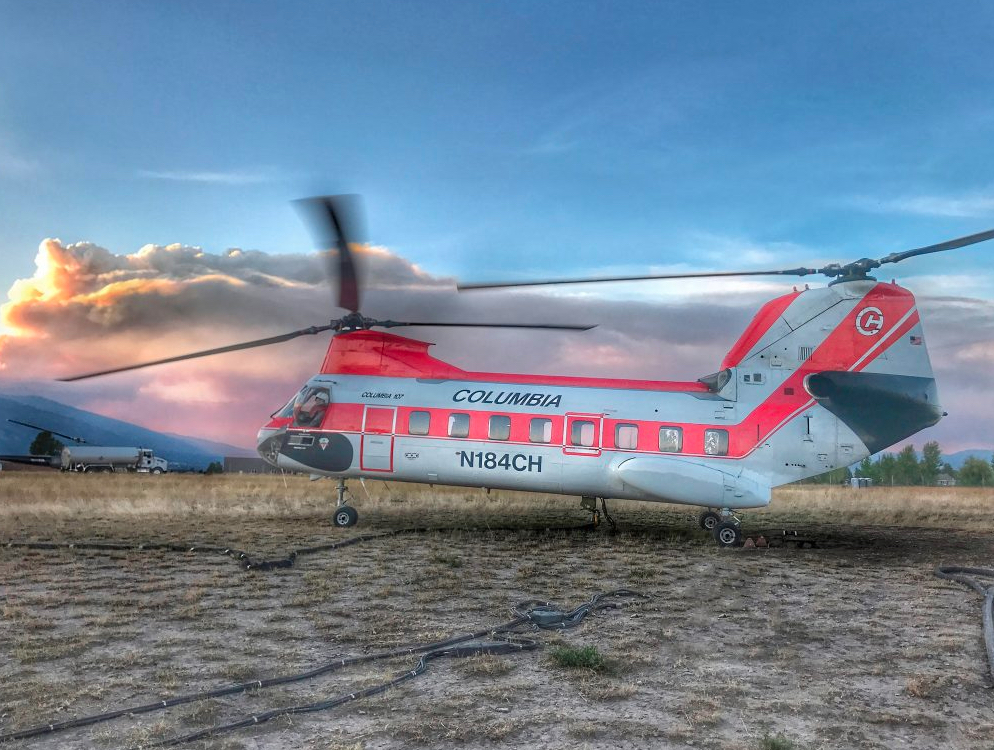 Thanks ;P very much!