Break to vacate (BTV) system for the A380 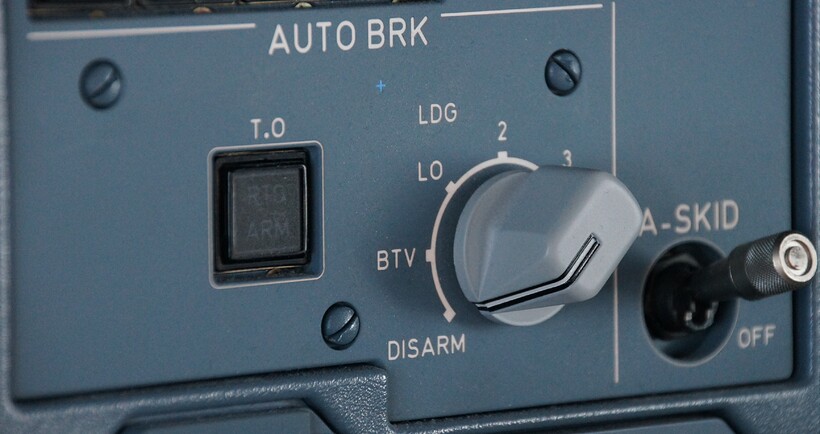 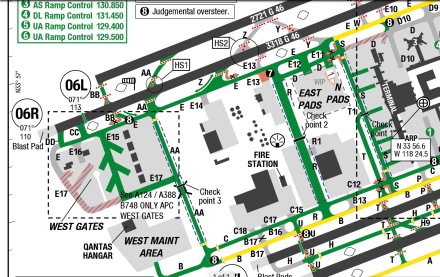 Stopping! All about brakes and BTV – Brake To Vacate

I hope you enjoyed the first blog post. Thank you to all those who sent feedback! Operating an aircraft isn’t all about what goes on in the air. Stopping is just as important as going. Now, b…

Pages for logged out editors learn more Brake to Vacate (BTV) is additional software planned by Airbus for incorporation on its line of airliners, intended to reduce runway overruns. A more tangible benefit is the increased ability to exit the runway at a specified turnoff point. The European Aviation Safety Agency certified the system, initially for use on the Airbus A380, in 2009. The second Airbus product to incorporate BTV will be the Airbus A320 family, which is much more widely...

The A380, Airbus‘ engineering marvel, which will soon be getting its well-deserved rework in Infinite Flight uses quite a groundbreaking software technology to slow down during landing roll: The so-called BTV (break to vacate). Additionally to the standard autobreak settings, pilots will be allowed to select a certain exit point on the runway, where they want their aircraft to be at a speed slow enough to exit the runway safely (i.e. 10kts Ground Speed). The aircraft will set up the breaks accordingly, taking into consideration a minimum wear of material but also passenger comfort. This feature has proven so successful that it is now also used on the A350.

As this feature is one of the core innovations implemented into the A380, it would be awesome, seeing this coming with the aircraft‘s rework on IF. A possibility, how to implement this, could be going to the map page, zooming into the destination airport until taxiways are visible, setting up a point on the runway where one wants to get his aircraft to a stop and set the autobreak to ‘BTV’ then.
Furthermore, it could be a feature exclusive to IF, as other simulators haven’t implemented it (as far as I know).

I can’t believe you returned! Good to see you around!

Hey its the guy who made the A380 rework thread! :D

Furthermore, it could be a feature exclusive to IF, as other simulators haven’t implemented it (as far as I know).

While this is certainly something that would be groundbreaking, I hate to wonder how this could possibly be implemented. I’ve yet to see any development like this on PC flight simulators, so any implementation of any kind would really be a pioneering achievement.

Nonetheless, BTV as a system is something that I’ve found to be one of Airbus’ most unique features with an incredibly well-thought-out design to minimise pilot workload. I’d definitely love to see this come to fruition, if at all possible.

@DarkspoulYT I even thought about the implementation of a BTV system back then, when I created the A380 rework thread in 2016 :D

Implementing a BTV system would be stunning <3

@MxP Great to see you again, too, I’ve actually always been around somehow

@LordWizrak I’ve made a proposal, how it could be done. Of course it would have to be adapted for IF (as in reality, pilots select a taxiway, where they want to exit). It would definitely be something huge, but I’d trust into the developers finding a good solution how to implement this feature into the sim, if they take it into consideration.