There is a new small supersonic jet under construction wich is planned to take of already next year. Its purpose is to show that the companies technology is capable of makeing supersonic commercial flights profitable. I cant wait for it.

Their main project is going to be buld a couple years later after testing the small one. Its planned to have about 40-50 seats, be able to travel 9000nm with Mach 2.2. Branson-backed supersonic 'baby boom' aircraft to take off next year

Supersonic flight tests will be conducted next year near Edwards Air Force Base in Southern California in partnership with Virgin Galactic's The Spaceship Company.

Should not be considered as a duplicate to this as it handled another aircraft model, even though they are similar.

A company called boom supersonic is planning to bring the Concorde back to life! They say that this new supersonic plane is already cutting 75% operating costs from the Concorde while traveling 10% faster. Even Richard Branson has been put down for 10 supersonic jets. Tell me what you think about it. Read it for your self here:

Heard about this, its a test of many of the concepts being used in the full-size plane. Quite a make-or-break plane, if it goes wrong investors will lose there nerve (and we all know uncertainty is bad), potentially bankrupting boom

No it handled both versions.

Don’t needlessly try to shut down this thread to give attention to your own. This thread focusses on a different aspect of the project and the mods decided it deserves it own thread.
Thank you

I know the commercial one is mentioned but this is not the one i was focusing on. The one i did open a thread about is the experimental XB-1 wich is hopefully going to get its maiden flight early next year or so.

I know the larger one will obviously take longer to rest because it is smaller.

I think it would be awesome if the XB-1 concept does work they should develope it further to the first GA supersonic aircraft. Maybe even business private jet.

Did you hear anything about the dimensions?

Is this the same aircraft? 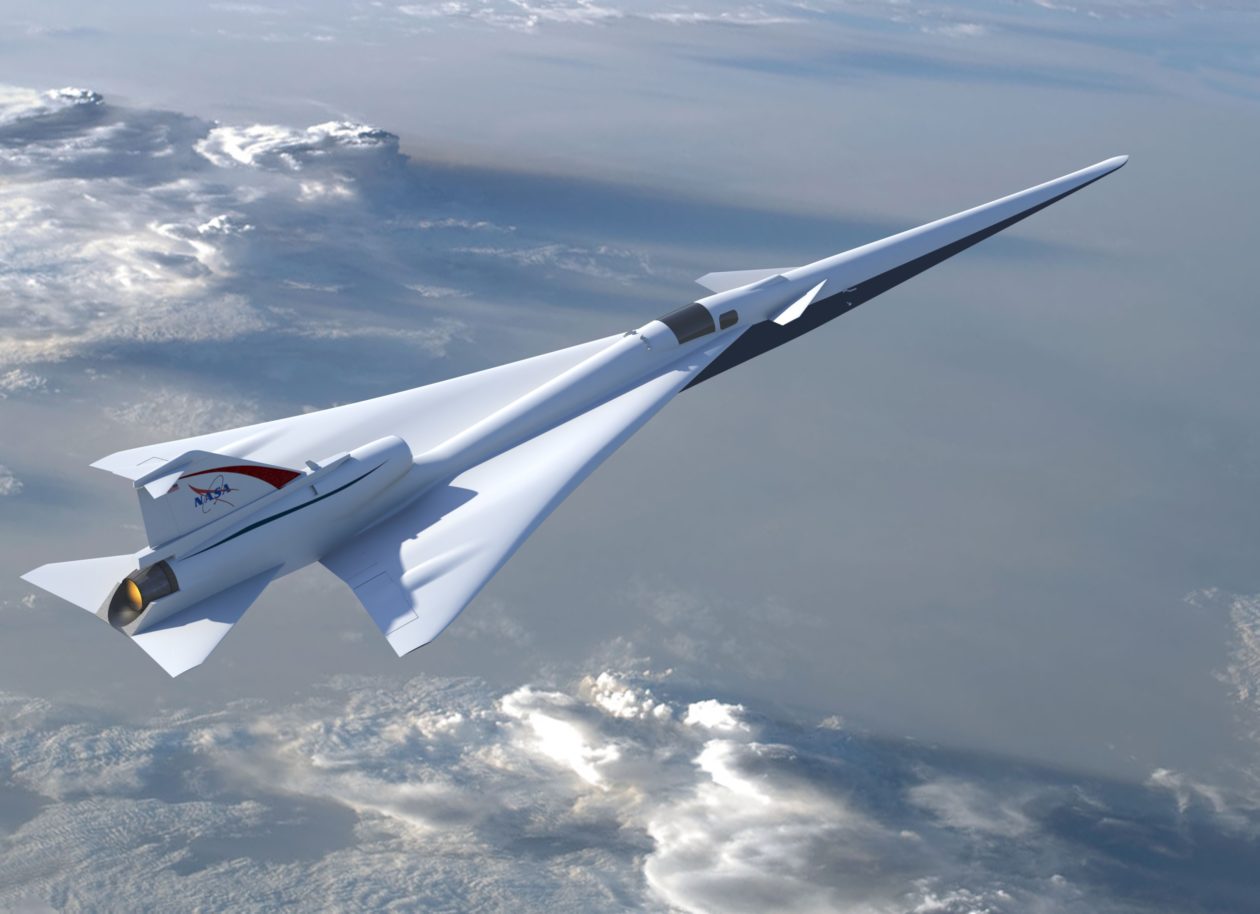 NASA clears a big milestone on the path to reviving supersonic jet travel with the completion of the preliminary design review for its low-boom X-plane.

No it isn’t. I have a topic on boom also and boom isn’t even supported by nasa

Mod closed the thread I opened about it…

That was me. What’s up with everyone creating small supersonic aircrafts named almost similar? Haha. I’m sorry!

I don’t know. Because the two aren’t the same.

No problem here.
Just want to contribute to the community :)