If you haven’t already heard, Boom Supersonic had announced changes to the overall design of the Overture. While the design is seen as more suitable for the project, I wanted to know what you guys think of the new design. Is it better or worse? More efficient or less efficient? Etc. I just want input to see where many people stand in terms of the new design. 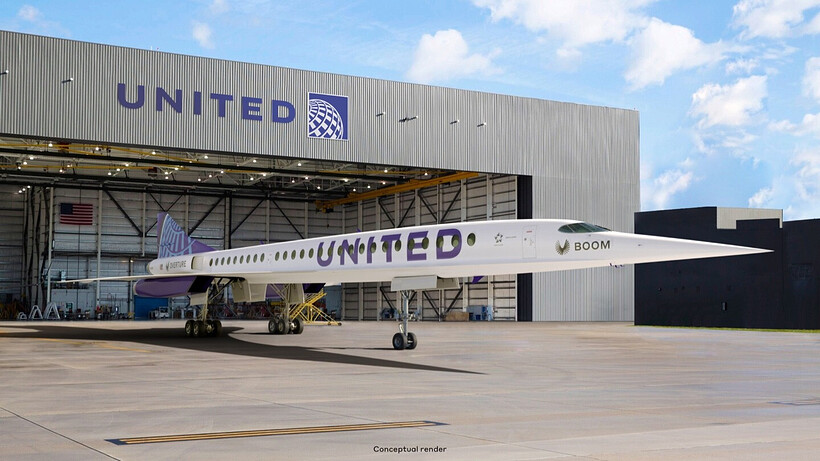 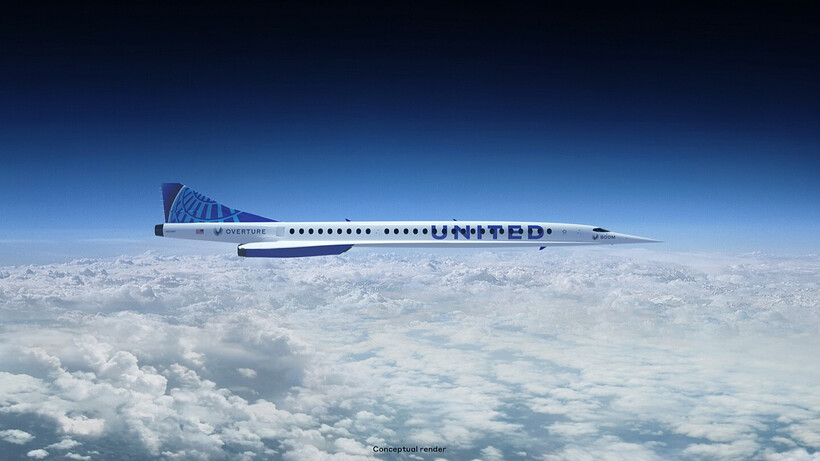 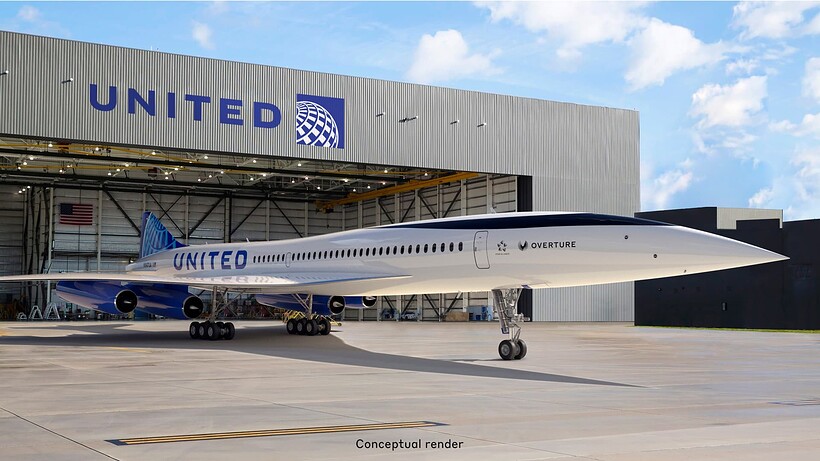 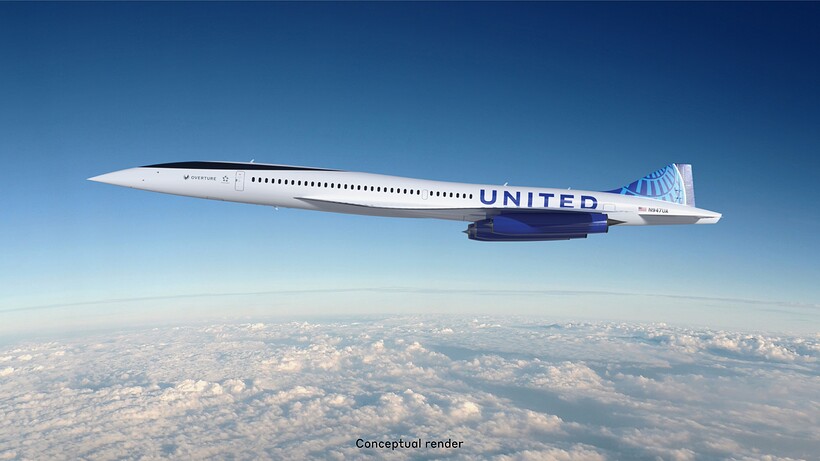 Honestly, the old design seemed more “realistic” to me in a way, as in more achivable… but if they changed it, there must be a reason

I can already hear people start to complain again (as always), but I find it acceptable. Yes, now it bears less similarity with the Concorde and looks less conventional, but I honestly don’t find stepping into another direction automatically bad. I’ll have to see more perspectives before being 100% sure, though. 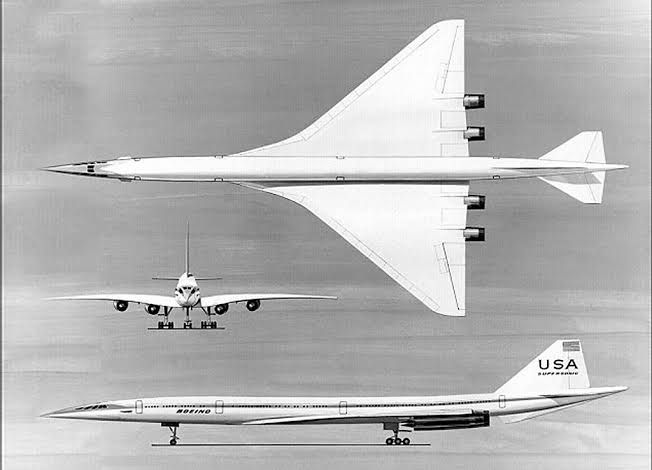 Yeah I still can’t get excited about this. I’m certain that this project will end up being cancelled. Not gonna get my hopes up until this actually comes to fruition.

When is the overture set for release?

I personally liked the original design better (in terms of looks), but considering the fact that they’ve probably done a lot of research to come up with this new one, I think it’s good.

Also pretty sure that Boom already got further than Boeing ever did with their heap of junk 2707, trying to rush that thing like they’ve been doing in “recent” times.

Uh oh, forgot about those people.

I actually really like it. It looks less like Concorde and more like the B2707, which I think is actually really cool. Either way, I think it’s an exciting project and I look forward to seeing what happens with it in the future

I prefer the Old Design. It is less efficient as it has 4 engines in that Concept.

The UNITED text being in the back 😭

I Know. All Airline Text is at the Front. 😭😭

It looks too futuristic

I Agree. Concorde looked so much cooler.