Continuing the discussion from Bombardier CSeries:

Well what do I have to say more? Awesome plane, cockpit even cooler
looks stylish! It’s still in development but I’m in love with it already! Would be awesome to fly it myself in IF one day!

The old topic got closed with 55 votes. I don’t know why, but anyway, we really need this plane in IF.

I agree. The Swiss CS100 will soon be the largest plane to fly into EGLC

We need this plane! It’ll be very popular!!

I love the Swiss livery and I love this plane. My next vote, once one of mine frees up will for sure be for this.

It was really sad to see the Avro go away like that. But it would be sadder to see the CS Series go 😰
We need this!

I’m more of an Embraer E-Jet guy, but this plane is amazing. I love just about everything about it!

If you have anymore that I missed, make sure you tell me, I’ll add them

There goes my last vote…

I think the cs series is interesting because it is able to start/land from EGLC and is even able to perform a non-stop flight of EGLC to KJFK wich the a318 is only able to from KJFK to EGLC.

Are you sure about that? I doubt they’d be flying it that route

Definitely voting for CSeries. It’s a great plane and looks much better than the E2 series! Looks really good in the SWISS livery. However not a fan of the Romandy livery.

I am just gonna search for it.

Edit: here is the link i found it in that the cs100 is capable of non stop LCY-JFK and the second link that at least two airline do think about that route with the cs100. 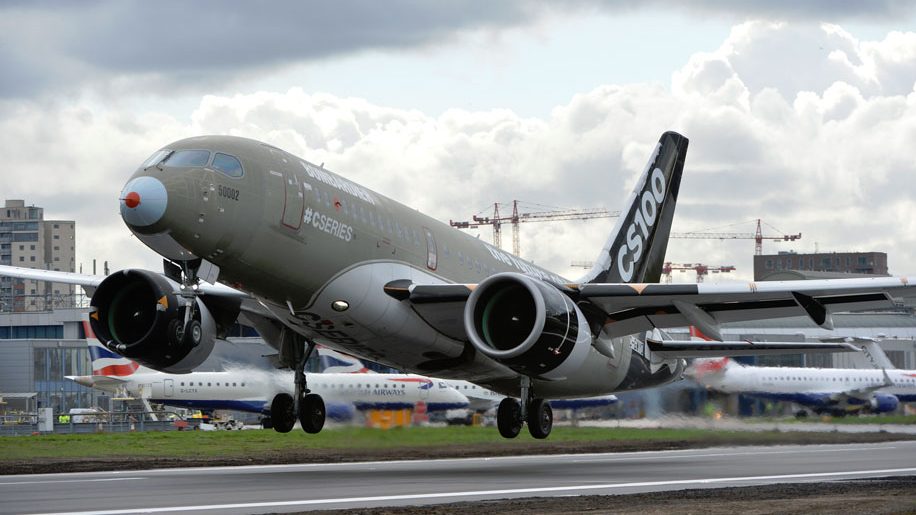 The new C Series jet has been granted “Steep Approval Certification”, paving the way for its use at London City airport 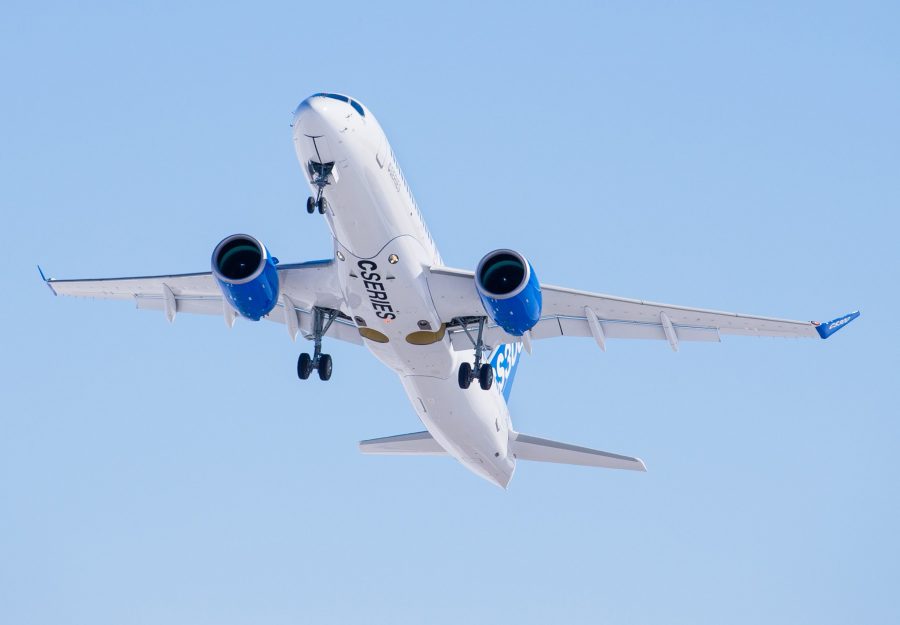 Opinion: The CS100 Could Be The Future for British Airways' London City to New...

In October of 2009, British Airways launched a unique route titled "Club World London City," offering a business class only configuration of the Airbus A318. While the service is certainly unique, it isn't flawless. Due to aircraft range limitations...

This should be in IF

I really wish I had more votes.

I love the Bombardier CSeries but the urge to delete one of my previous votes is the urge I have to play Global!

Deleted a vote, I just need this!

Just gonna bump this. We need this in global.