The Boeing Vertol CH-46 is a twin rotor medium lift helicopter. It was used by the US Navy (It was nicknamed the Sea Knight) and the US Marine Corp (it was nicknamed the Phrog). It first flew on April 22, 1958, and it entered service in 1964. It was produced from 1962–1971, in which time they manufactured 524 of these beautiful birds. Sadly all military examples of this awesome helicopter have been retired.

I would really love to see this in game with the implementation of Helicopters. My dad flew these from 1987-1992. He was in the gulf war (1991) and got to fly this heli from carrier to carrier. 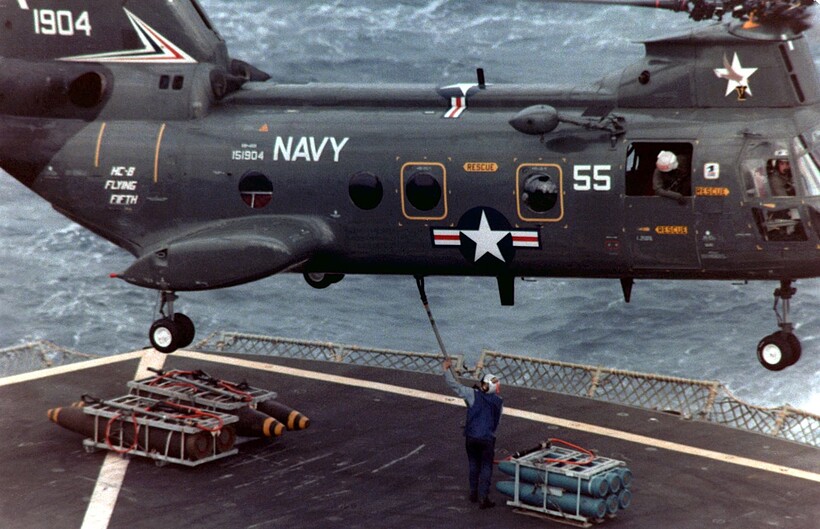 Great idea! But imagine this on casual server hovering around the airport and crashing into people XD. Great idea though good luck on getting it! :)

I believe this is a good start to introduce hovering aircrafts instead lf fixed wing ones.

You did not just say that…

Maybe you’d have to do a helicopter training?

Little bump for this amazing aircraft