The name change from Embraer to Boeing Brazil has been approved after boeing agreed to buy 80% of Embraer’s jet units.

Do you agree with the decision?

Infinite Flight will now have to remove Embraer from the list and add it to Boeing. However boeing has not said Wether they will rebrand the current jets.

Do you have a link to show that it is real.
Also please move this to #real-world-aviation

I found this one. 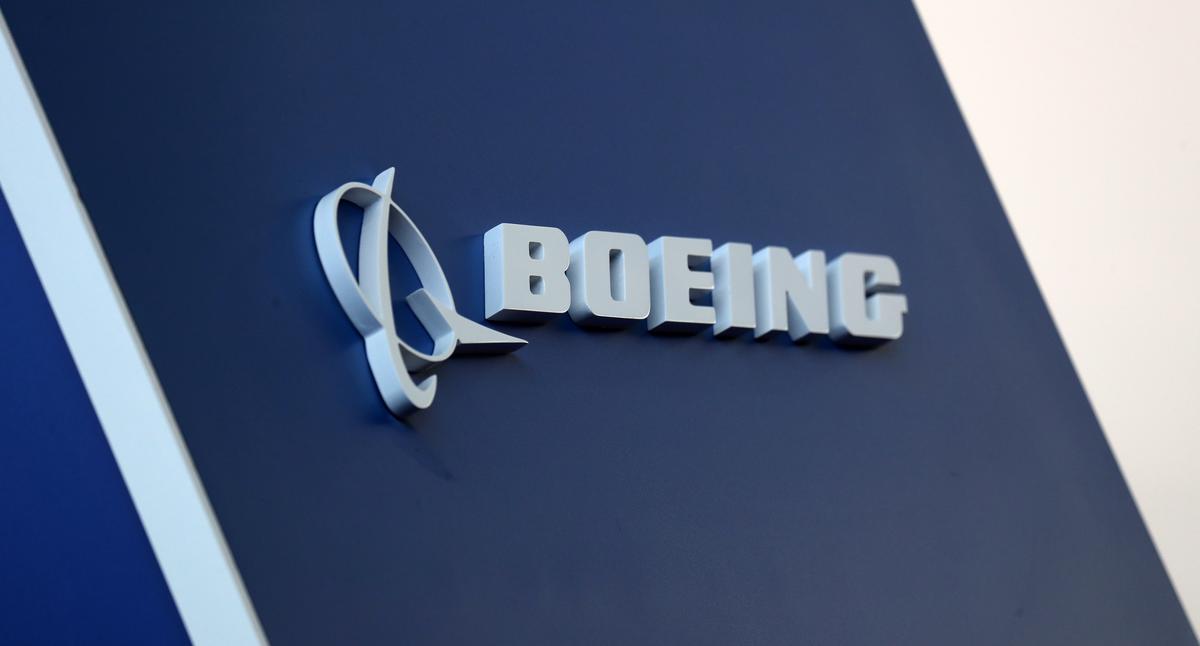 Boeing Co on Thursday said that after taking over Brazilian planemaker Embraer S...

Wow. So many things being lost in the recent years. So many airlines, Airbus renaming the CSeries and now the Embraer name is gone. I’m gonna miss this one.

As much as we had these 4 companies competing now that Boeing has bought Embraer and Bombardier is selling off their commercial aviation division, there are now only 2 mega giants, Boeing, and Airbus, which sucks because now we have less competition. Comac or UAC needs to step up to the plate and jump head first into this mess to bring them both back into check (which won’t happen anytime soon, if ever). Really disappointed to see courts approving sales such as this.

Without any real context to the original post, you seem to imply that Embraer, a name synonymous with Brazil, simply decided to toss that history out the window on a whim.

(Duopolization of the market being good or bad is a different discussion, but I’m sure plenty have strong feelings on it.)

I don’t know how I feel about this… I was on another aviation Facebook forum (yes I know this isn’t Facebook) and I said Boeing should of renamed it, “Embraer by Boeing”

This is quite sad, although I don’t think the price per unit will rocket into the air because Embraer and Bombardier made aircraft Boeing and Airbus could not compete with, since most of their aircraft they produced was smaller than the 737-700 and the A318

Maybe the Widerøe Embraer E190-E2 won’t stay as that when I get the chance to fly it.

And for those who don’t understand sarcasm, (as most people in 2019 can’t seem to) that was sarcasm

What’s next? A E190 with split scimitar winglets and MCAS?
(sorry if this was a bad one.)

The next generation of av geekes are going to say boeing Brazil instead of embraer :(

Well, I don’t mind this. This is likely going to be hated as much as the A220.

I mean I see why, especially since not all of Embraer is under there control, it isn’t nice to have a firm distinction…

Aviation is actually one of the best examples of a duopoly…

Although I’ve seen this coming, I don’t like that these large manufacturers are buying out smaller ones.

And we all know Boeing has some bigger issues right now!

It really is way more of a duopoly though than a monopoly. It’s Boeing and Airbus

And we all know Boeing has some bigger issues right now!

I think it’s worth nothing that the buyout happened long before the groundings, and they are completely separate deviations of the country. You think the Eingeneers made this call? And the financial people are working on the software? 🤷🏻‍♂️

You think the Eingeneers made this call? And the financial people are working on the software?

None of that matters, Boeing is Boeing no matter who does what. They are a team,

But I didn’t know that they buyout happened before