Boeing Says Building Mid-Range Jet a Matter of ‘When,’ Not ‘If’

Boeing Co. gave its strongest hint yet that it will soon develop its first all-new passenger aircraft since the 787 Dreamliner. 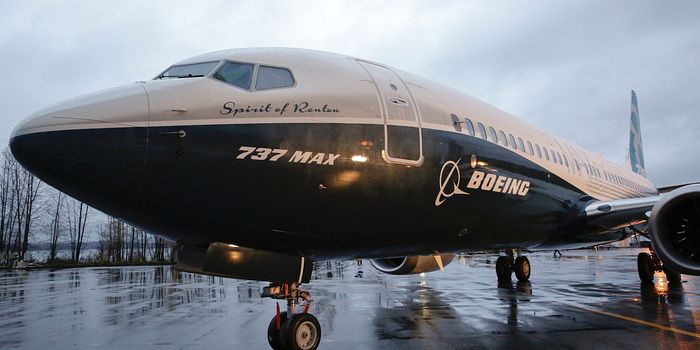 After a year of meetings with potential customers, Boeing is advancing toward developing an all-new jetliner with up to 270 seats that would target mid-range flights of up to 10 hours.

I think it’s because the A320 family is outselling the B737 aircraft do they need to do something, hopefully it looks similar to the B757 though

I’m hoping for better aesthetics then the 757.

YES! Hopefully Boeing will pull through and make the needed 757 replacement

That would be the ultimate slowest rotation ever, an a380 will probably get up quicker😂. And didn’t Boeing consider making one?

Only problem is that it will tailstrike when it rotates beyond 3 degrees.

Not a bad thing, the market needs something in that size range for thinner TATL routes. The 757s can only hold out for so long.

The 757 has a lot more ground clearance than the 737. Watching a 737-900 takeoff is somewhat comical, the pilot cant go beyond 8-9 degrees or we will be treated to a nice light show coming out the back.

Still one of the most capable aircraft out there. There is no need to replace them since they’re still safe and flyable. Age is only a number.

Not enough aisles, we can use the STOL performance though.