What do you think of this aircraft compared to the A350-1000, which one will be more successful?

What can we expect from Boeing?

Not my photo, duh.

I guess this could be a RWA tracking thread

the 777, will do better than the A350 because its the best selling aircraft in the world :)

Unbiased answer. The A350 unless the demand of more passengers per aircraft continues to increase

Airbus can afford to undercut Boeing due to their corporate structure. Dirty but effective.

I think Boeing will win due to it’s many innovations. Airlines will want them.

The ME3 will buy them for sure to replace their older triple sevens. Like the a380, if they buy the plane, it will make money.

777X because the passenger count, fair operating cost, and range. The 777 family is already a hit, and the 777X is already the best selling aircraft in the world and it’s not even built

That video is obviously going to be biased.

It’s not biased, its facts!

The 777 design is very popular among the largest airlines, as a result, I think it will be more successful than the A350-1000. I truly love both aircraft but the 777x will win. 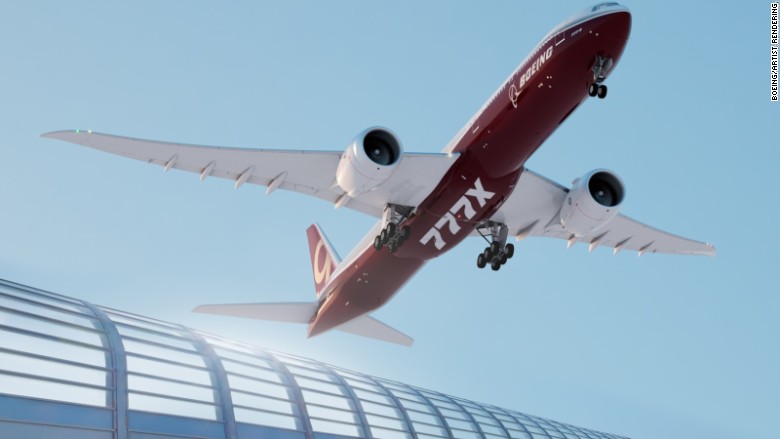 Boeing finalized designs for the 777-9X, which has folding wings and is expected to be the world's largest twin-engine jet when it begins service in 2020.

#Check out this video!

The 777x in my opinion is a much better choice for Airlines than the A350-1000 because of it’s absolutely enormous range. I don’t wat this comment to cause an Airbus vs Boeing arguement feel free to state your opinion below and respect your fellow users opinions

I get what you are saying, but what do all the airlines say, who has more orders.