We all know about Asiana flight 214 that crashed upon landing at San Francisco International Airport on July 6 2013. The plane inbolved with the crash was a 777-200ER but the video im about to show is a remake of the flight in FSX 2017. As I was watching i paused at a moment that stumped me. 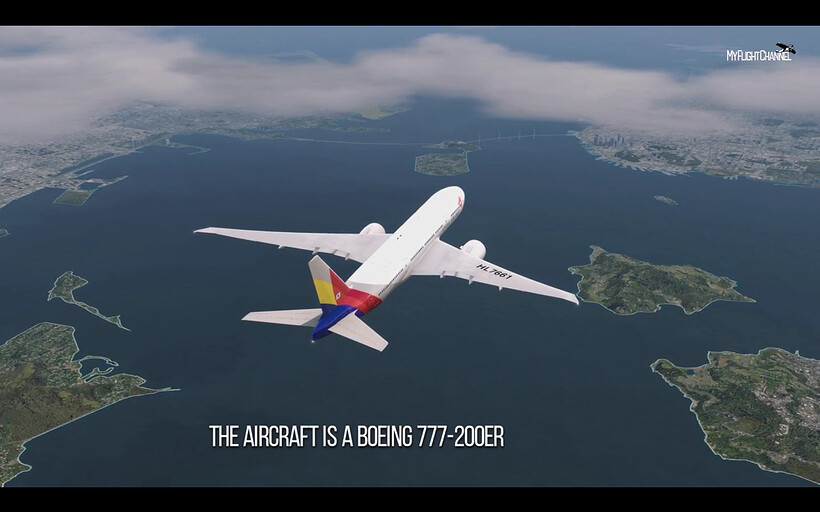 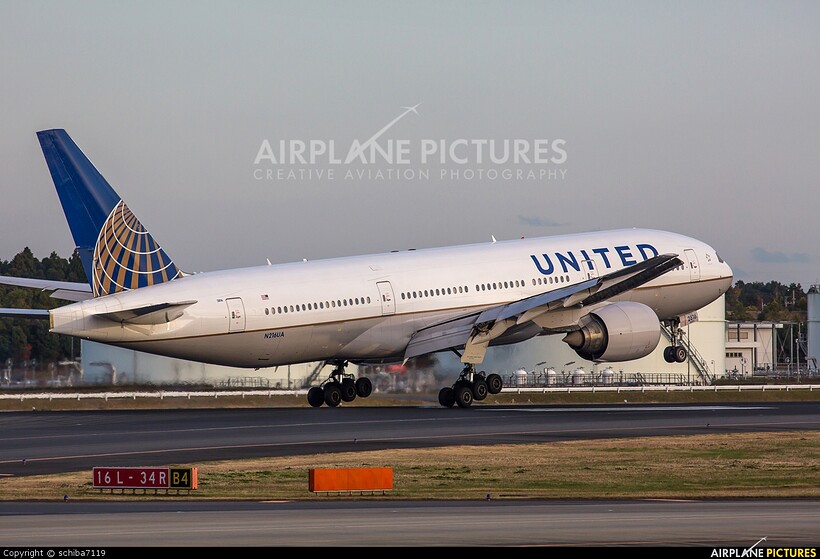 This is a 777-200ER it doesnt have raked wiingtips. So is this a video error?

Let me know in the comments.

@Jaquille_Ajb tagged myself so I can get back to this lol 😝

Lol i didnt know we could do that.

Yes its a video error.

Ohhh thank you! I was really puzzled about this.

In future, please just use the bookmark feature :)

No the PMDG and most 777s in prepar3d have all variants

I think it’s just that someone used the LR instead of the ER maybe because they didn’t have the ER in this sim or just ignorance.

That could be possible even tho Asiana doesnt operate the LR

That’s a misleading as hell thumbnail…

That’s a misleading as hell thumbnail

I watch the video mostly for the graphics

No they don’t. Most of them have different models for them

Well thats weird. If they choose to operate the LR they might call it the ER based off the 777-300ER