Today I present the Boeing 737-500 for your voting consideration… 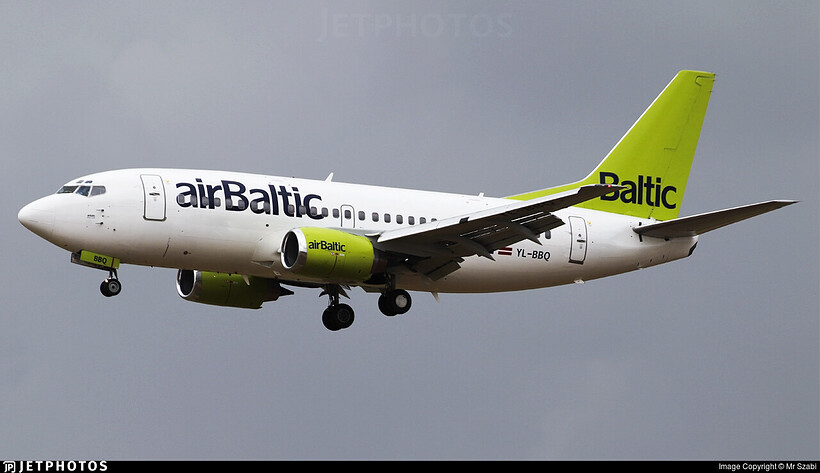 The Boeing 737-500 was designed as a modern (at the time) replacement for the quickly ageing original Boeing 737-200, the most immediate difference you will notice between the two being the -500s much more fuel efficient high-bypass CFM56-3 engines, a extreme difference from the 737-100 and -200s low-bypass JT8D that make the -200s still flying very noticeable. As it was replacing the smaller -200 variant the -500 was the shortest of all the Boeing 737 Classics coming in at a few inches over 101 feet for a total of 101 feet 9 inches, 19 inches longer than the 737-200.

The Boeing 737-500 program was launched with a order for 20 aircraft by American low cost carrier and firm 737 believer Southwest in 1987 with the first flight taking place on June 30, 1989. By 1990 Southwest received it’s first delivery of the aircraft and the airline would end up operating 25 aircraft of the -500 variant.

The majority of Boeing 737-500s are retired now but that doesn’t stop a dozen or so airlines from flying the model, most notably Russian carrier UTair still flys 21 airframes of the model, larger operators like United retired their models of the -500 in 2009, only to acquire more in their merger with Continental which I find kind of funny, but in the end United was once again no longer operating the 737-500 by 2014. Launch costumer Southwest phased their airframes out in 2016 while ANA wings did not retire their last -500 until 2020.

In between 1990 and 2022 a number of airlines have or are operating the 737-500, everything from Lufthansa’s fleet of 38 to model’s flying charter flights in Brazil to this day, it’s a diverse aircraft for livery potential and I hope to show that now…

Thus concludes my request, the Boeing 737-500 is my favorite version of the Boeing 737 and I hope we can get this added soon, I am aware that it is probably a long shot compared to the other 737 Classics and we’re probably handicapped by the new one aircraft per update or whatever policy so please don’t forget to drop a vote.

Thanks for reading all the way down here, and I’m sorry for boring you ;)

Definitely a nice little aircraft. A bit of a mix between the Classic and the NG variants. Would be more than happy for the devs to work on this aircraft.

I would love this aircraft!

Thanks guys! I’m glad the feeling is mutual lol 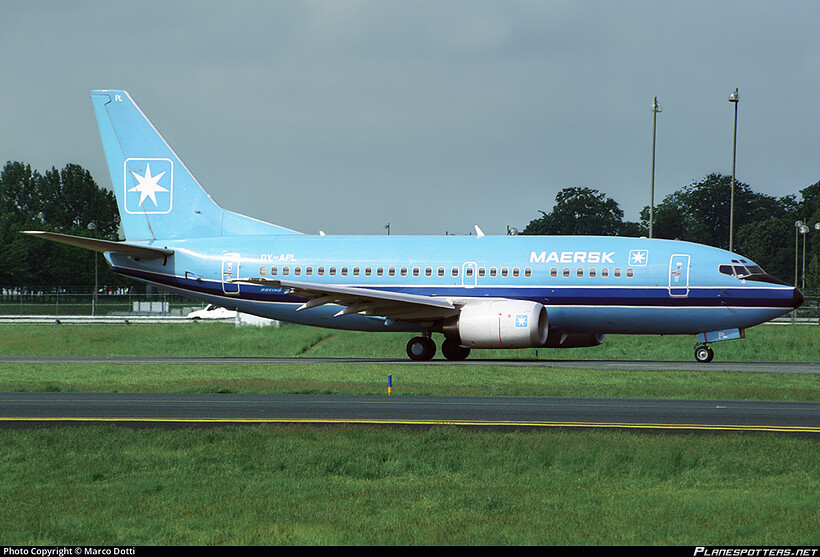 More commonly know for its Maersk Line brand of container ships, which until recently (Aka one week ago) was the largest shipping line on the planet…

The Danish, A.P. Møller – Mærsk Group also owned and operated a passenger airline from 1969 until its sale in 2005, Maersk Air, as it was called, was a confusing yet interesting little airline, beginning with domestic service using a number of Hawker Siddeley and later Fokker F.27 aircraft in 1969. Due to confusing laws that I don’t understand in the slightest Scandinavian Airlines was the only airline that flew international flights out of Denmark for a number of years which left Maersk stuck with operating very short regional flights around Denmark, not exactly the prime location for a domestic only airline so they expanded to operating flights on behalf of other airlines and more importantly charter operations with a fleet of Boeing 737-200s that they would lease out to other airlines or operate themselves, eventually the time came to complement this fleet of 14 737-200s and with the upcoming deregulation of Danish airlines Maersk air had the opportunity to grow in size quite dramatically and they chose to try and challenge the giant that was Scandinavian Airlines… It was a poor choice. To do this the airline ordered the Boeing 737-500 and would end up operating 24 of these aircraft on flights to Amsterdam, Brussels, London and Stockholm which were all launched following the delivery of their 737-500s along with more leisure oriented flights from its hub in Billund, Denmark. Eventually following a run in with the law the entire executive structure of the airline was replaced, but even then their seemingly constant problem with profitability persisted with events like the 2001 aviation recession not helping in the slightest.

In addition to it’s fleet of 737-500s Maersk Air also flew the -300, -400 and even the -700 (Which they were the first European operator of) variant of the Boeing 737 before the loss making airline was sold to Sterling Airlines in 2005 where it was redesigned as a LCC and operated for another couple years before Sterling Airlines itself shut down…

I love the Maersk blue colour on the 737-500 and just last month had the honor of flying on a former Maersk Air 737-700 that is in service with Southwest. Maersk Air is one of the many possibly lesser know airlines that could be added to the game if the 737-500 is added so don’t forget to vote ;) 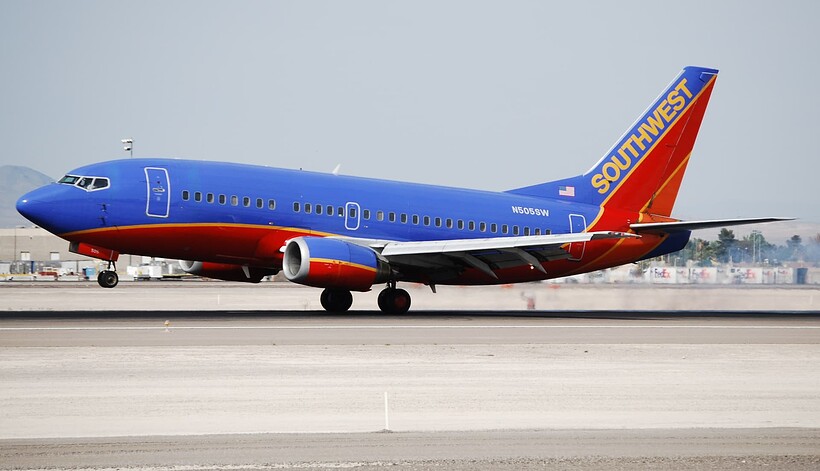 Preserving the original short fuselage of the 737, I find this updated version to be more appealing than the NG. I like the 700, but feel that particularly the lack of winglets on this variant make it more balanced. 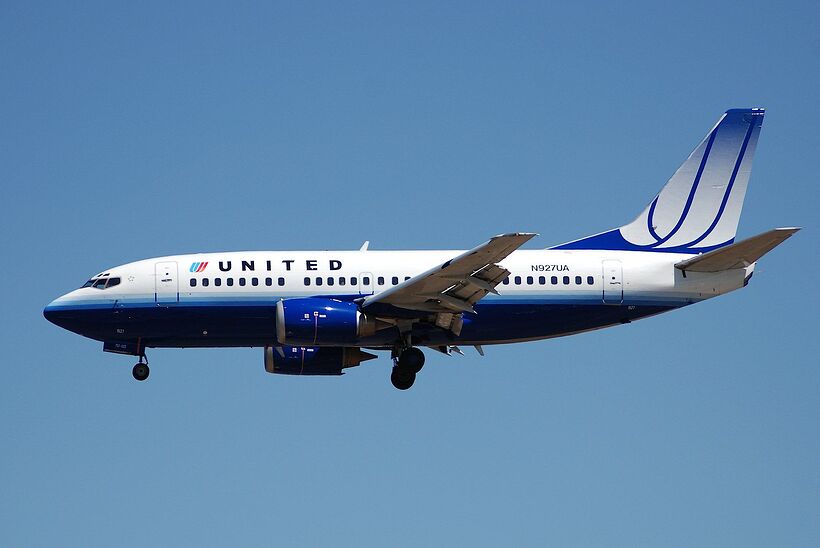 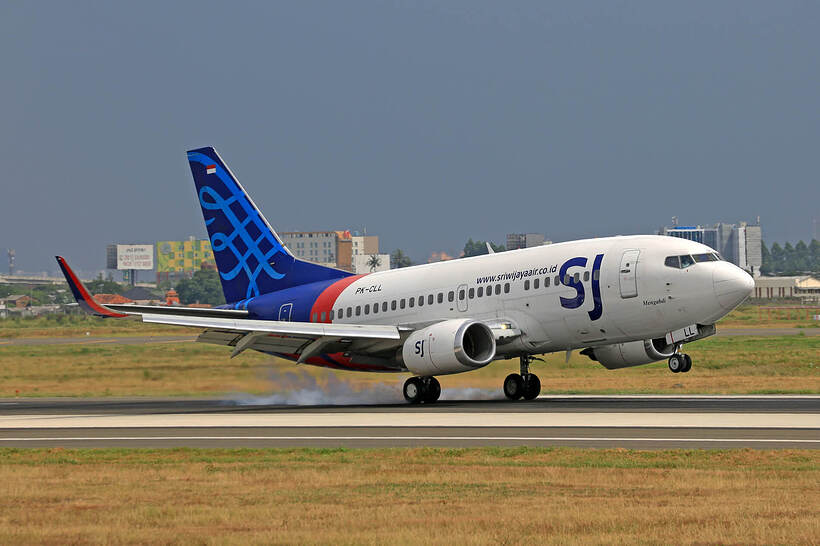 Thanks for the vote man! It’s greatly appreciated :)

As for Sriwijaya Air, Indonesia is one of the country’s with the largest group of 737-500 operators both past and present so I’m sure we’ll definitely see a couple livery’s from Indonesia if it gets added 👍

I think UTAIR still flies a lot of them. 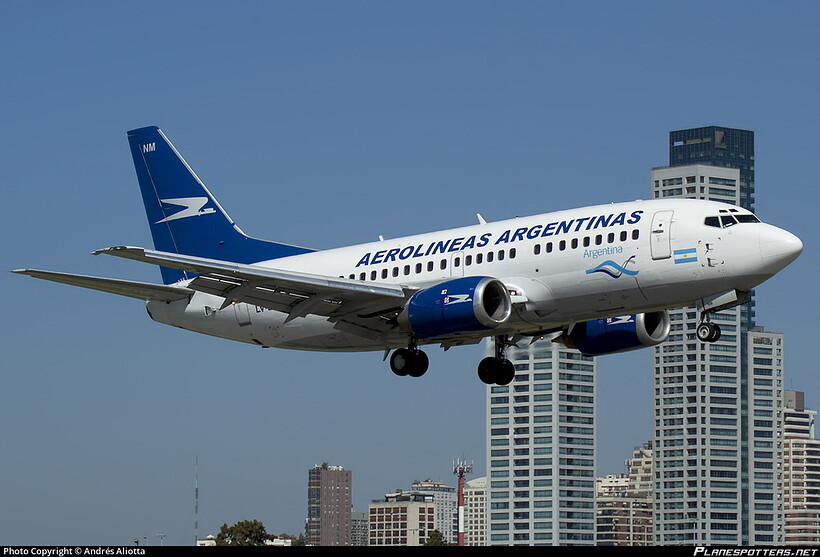 I keep seeing this beauty everytime I’m in Khartoum 😍 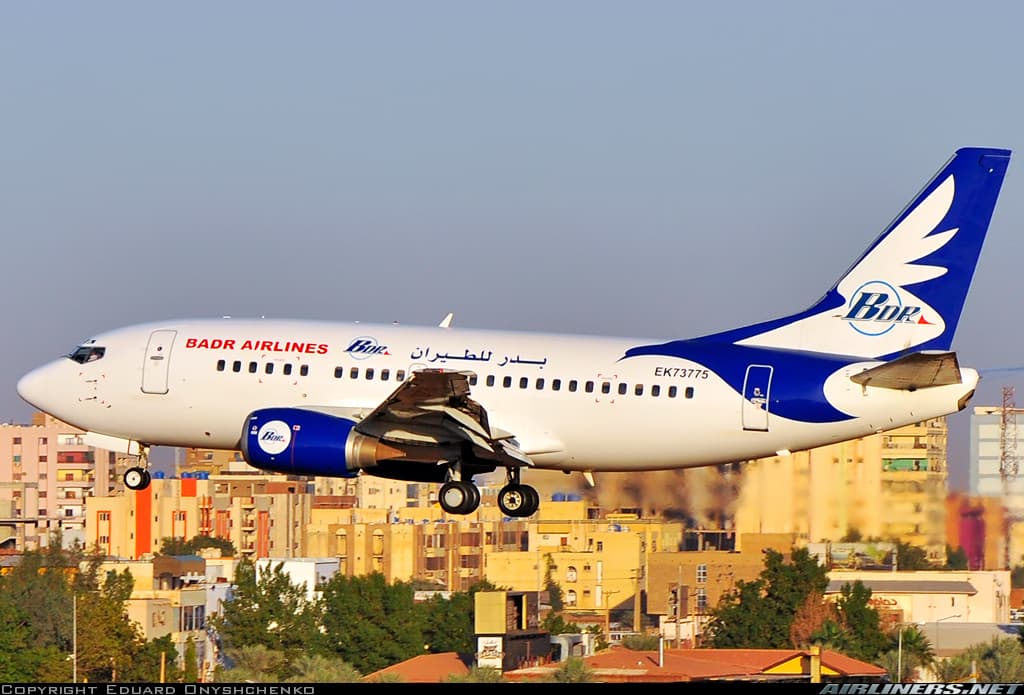 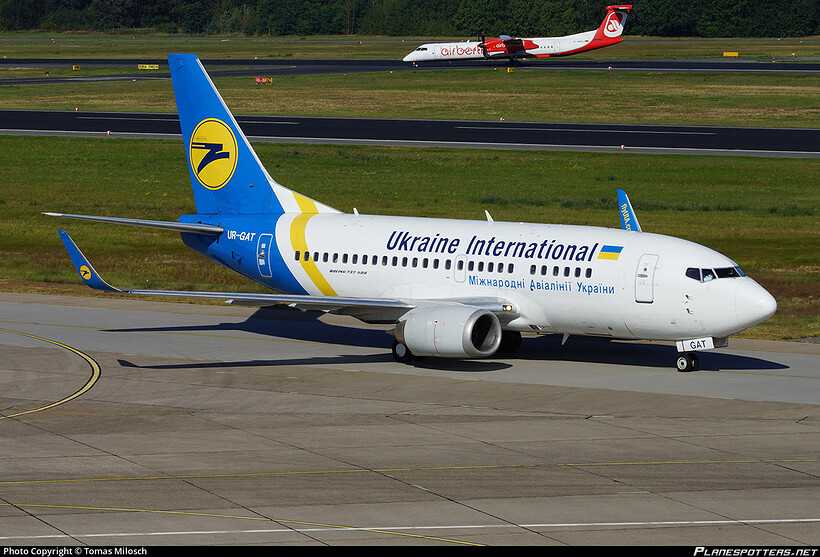