You responded hella fast on a different topic Jesus.

jesus will have to wait while i respond

i also get notifications on replies, so when i see it i can be there in an instant

Were that to be true, it’s unlikely. He said the 717 is being phased out, but the MD-80 has been practically phased out already, making it even less desirable to them.

Being almost (or totally) phased out didn’t stop the devs from giving us the B742, MD-11 and DC-10. The MD-80 had more users than the B717 too, so it’ll be a good opportunity for more retro liveries.

That was then. Now aircraft require more resources, and the current community prefers prioritizing modern stuff.

Either way, it’ll be replaced by something. Hopefully it’s another retro airliner.

I’m still hoping the 717 isn’t replaced, but reworked. Likely is likely, but not definitely.

I think the 717 should be reworked because ive seen that IF doesnt really like the non-glass cockpit planes. plus the 717 is amazing and is definetly needed! please devs. dont let us down and take away the 717

yes, simply why it needs to be reworked.

Such a good addition! One way to get TWA in Infinite Flight 🙂 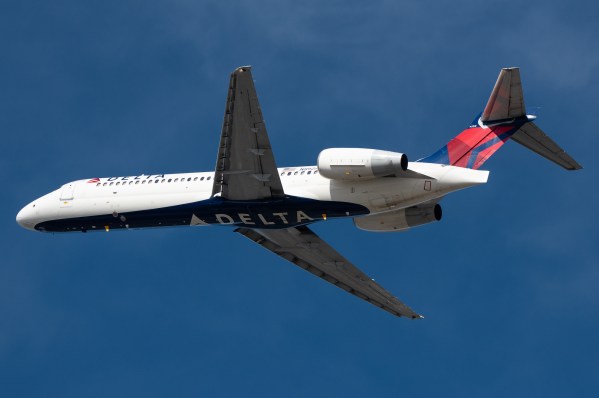 Referred to as aviation's "best little secret," Boeing saw the potential in the MD-95, which at the time of the merger with McDonnell Douglas was still on the drawing board and decided to continue developing the airliner.

It’s amusing how Boeing valued the potential of the 717 initially - when airlines weren’t so keen on it. Then, over time, the jet’s popularity picked up, but Boeing has said its days are over…

…Even though airlines are begging for it

That’s called a fender, better known as a spray deflector. The purpose is to deflect water away from the engines. 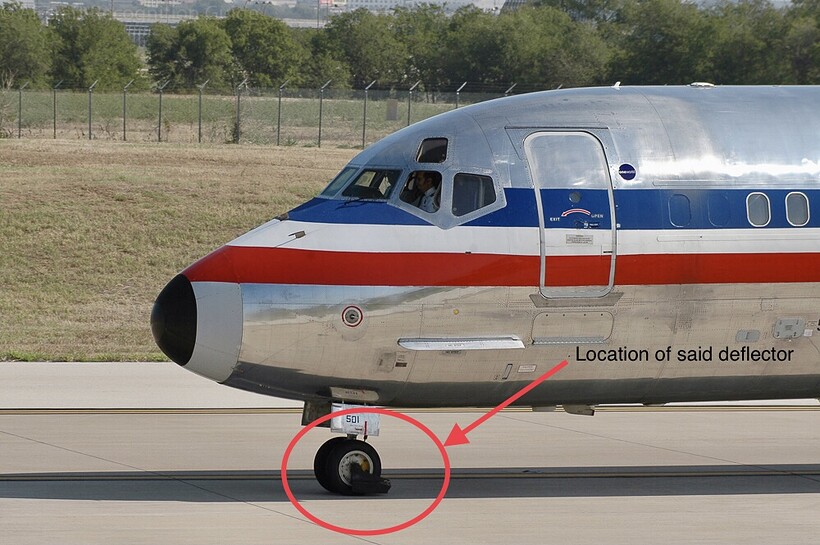 Please lord keep the airtran livery and the atlanta falcons livery as well. two best ones in the game.

At this point, we’re still praying to keep the plane. There won’t be any liveries if there isn’t a plane.

Part of the reason why the plane is underutilized is because it has not been reworked in Infinite Flight.

Did some more updating to the current operators and I come to find out that two of the three 717 operators are unfortunately to retire their fleet by 2025. QantasLink is seeking the A220 replacement this year while Delta is also replacing theirs with A220’s by the end of 2025.

Hawaiian will be the last remaining operator of 717’s up and through the mid-2020’s. They’re currently eyeing on replacing their fleet. On the positive side, in the past year, Delta and Hawaiian have brought many of their 717’s back to service for the time being, Delta is around 17 of their aircraft and Hawaiian with 5 more! 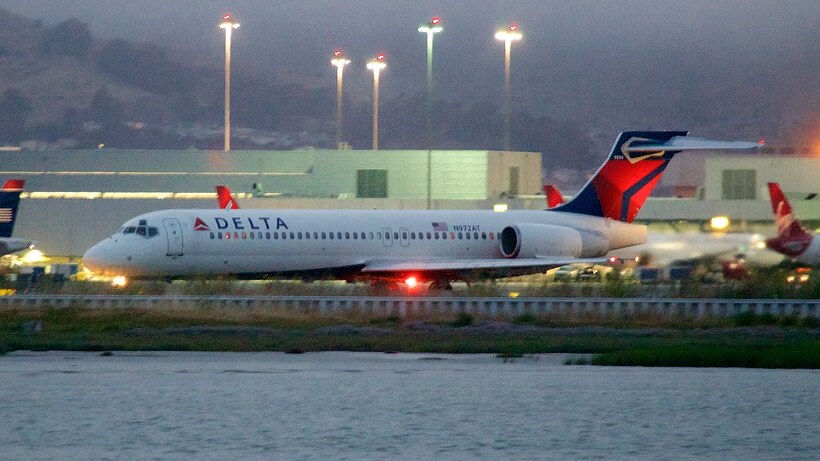 Every now and then, a Delta 717 could be seen at SFO, heading along the west coast. I flew one of these from Seattle to San Francisco and boy were the engines amazing! Sad to hear they’re slowly being phased out.