Hey Everyone!
Iv seen that the WestJet 787 livery will be added into the game and I know it’s not a rework but I thought I’d request another livery to be added for the Dreamliner. And that’s Biman Bangladesh Airlines! Biman have had the Dreamliner’s for a good couple of years now and are expanding their network with them hoping to fly direct to Toronto and New York (via Manchester) from Dhaka. It would be great to see Bangladesh represented in the game and to expand more activity in that region. 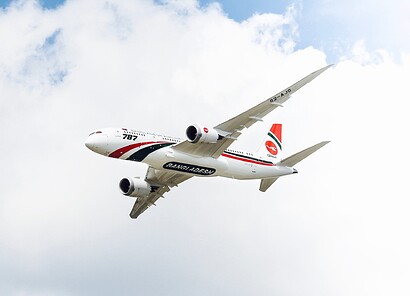 Ps
This livery has been requested but was closed due to being asked in the general section and the person was not TL2 to make a featured request.

YES! I love that airline. I wish it would be added on Infinite Flight.

Thanks! Yess I want to see it too! Cheers for the vote 😊

Alright you got my vote. It’s a gorgeous livery! Wouldn’t mind it on the -8 or the -9, although I love how it looks on the longer -9 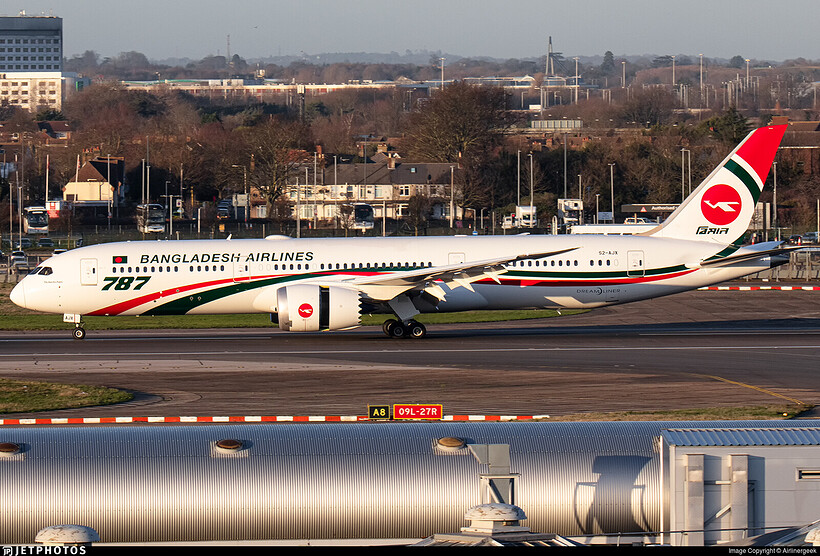 I must ask though, are you requesting the -8 or -9 variant?

Same Iv been hoping to see it ever since I started playing! Either one to be honest! It’s a gorgeous livery 😊 you should pop in the vote 😁

Yeah, it would definitely be great to see this livery in the game, since we have PIA and Air India, we could need something from Bangladesh as well.

The reason why I asked if you’re requesting the -8 or -9, is because of the one aircraft type per request rule, and that it would be better if your title was edited into more specifically mentioning which one you’re requesting. It would also help people into knowing in more detail which one they are supporting, and also help the developers know which one most people are hoping to get added into IF 😊

A suggestion only, but since the picture in the main post is the -8, maybe this request can be in support of it, since that variant also was the first of Dreamliners to join their fleet.

Yes and the Desi countries would be complete lol!
Ahh yeah I see what you mean! I’ll change it to -8 to stick to the rules I don’t mind which variant it’s on!
I voted for your 77W a while back! Hopefully it’s added soon

Ok im going to vote because like how @Captain_JR said we have airlines have boarding countries in Asia etc, we don’t have Biman livery and it would look so cool

Thanks for the vote! 😊 It would defo open the region up to a lot more! Especially with the new planned routes that are in the works!

I think they are starting services to Tokyo soon too. I know that they go to Guangzhou and Hong Kong with the 777/737

This is very needed in IF! I probably wont put a vote for this though

Defo needed! What a shame though :(

Thank you so much for voting! Yes I agree! All the countries around Bangladesh have also got their liveries in the game so it would be perfect to complete the set!
How you finding Bangladesh?

Yes im finding it very well here. As a true bangladeshi i love this country so much. https://www.youtube.com/channel/UCCfBgjRuErTvLamZuYZ-ZFA. Subscribe to my YouTube channel for the flight review from EGLL - VGSY and vlogs in bangladesh.

Il defo check it out ☺️

The TKB789 has been announced! Just bumping this so it gets more votes! 😊