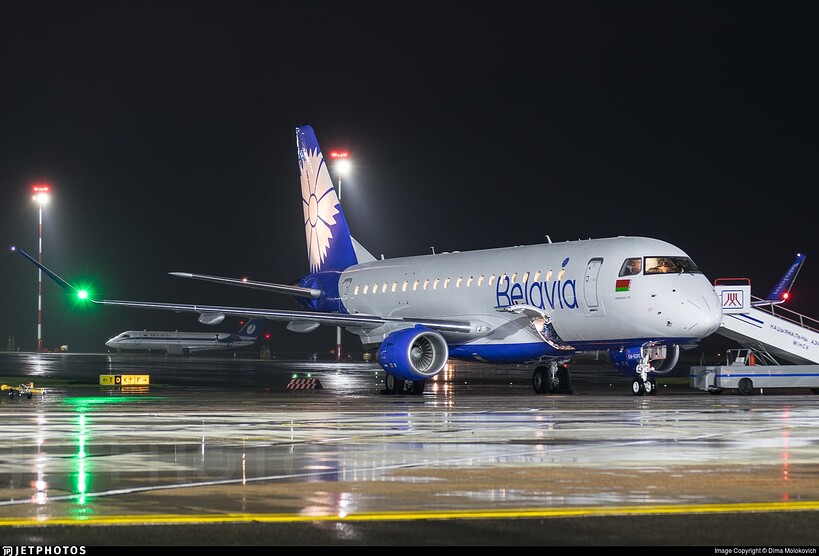 Belavia was founded on March 5 1996 in Minsk Belarus. It is the flag carrier of the country and has a fleet of 29 aircraft, Mainly consisting of Boeing and Embraer Aircraft.

The E175 is a regional airliner made by Embraer. It was first introduced into service with Air Canada. The majority of the order for the aircraft have came from North American carriers.

OH MY DAYS, my favorite livery of all 175! It just fits the E175. Unfortunately, I do not have any votes left! But I fully support this livery and hope it would come!

Exactly and this area is also very underrepresented in IF. Like the A220 would get the Air Baltic Livery for sure 110% because it is impossible to not have that in the game. And this livery applies as well for the Ejet!

It would make sense because the CRJ200 is now retired. Plus we’d finally get the new livery for Belavia! 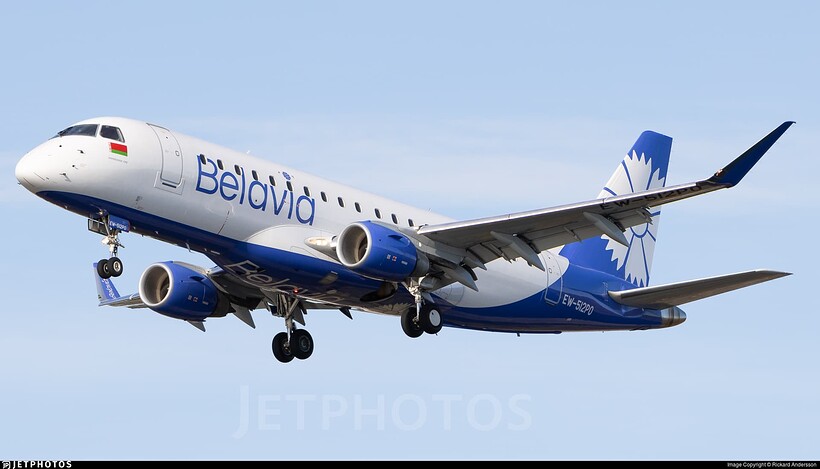 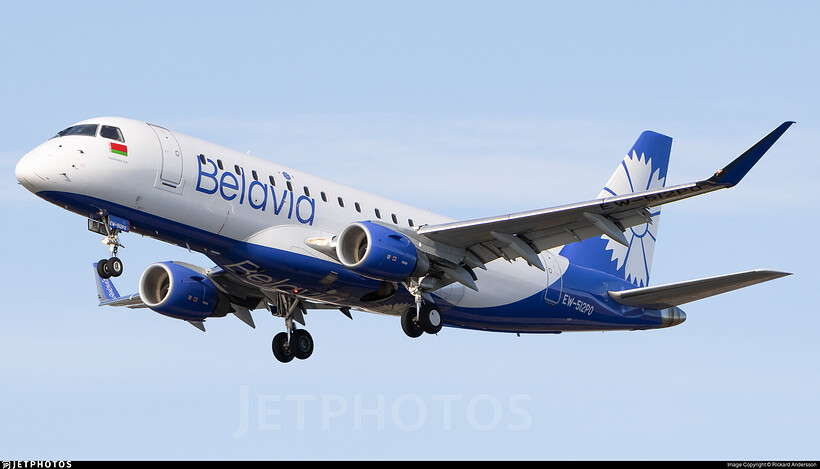 With the current and only representation of Belavia’s fleet being the CRJ-200, which has since been left obsolete due to being phased out while serving a pretty small network, this aircraft is something I don’t think should be missed.

Their E175 serves as a workhorse for the short-haul network, linking Belarus to as far as Western Europe and the Caucasus, all with a beautiful livery on a beautiful aircraft to go with it! 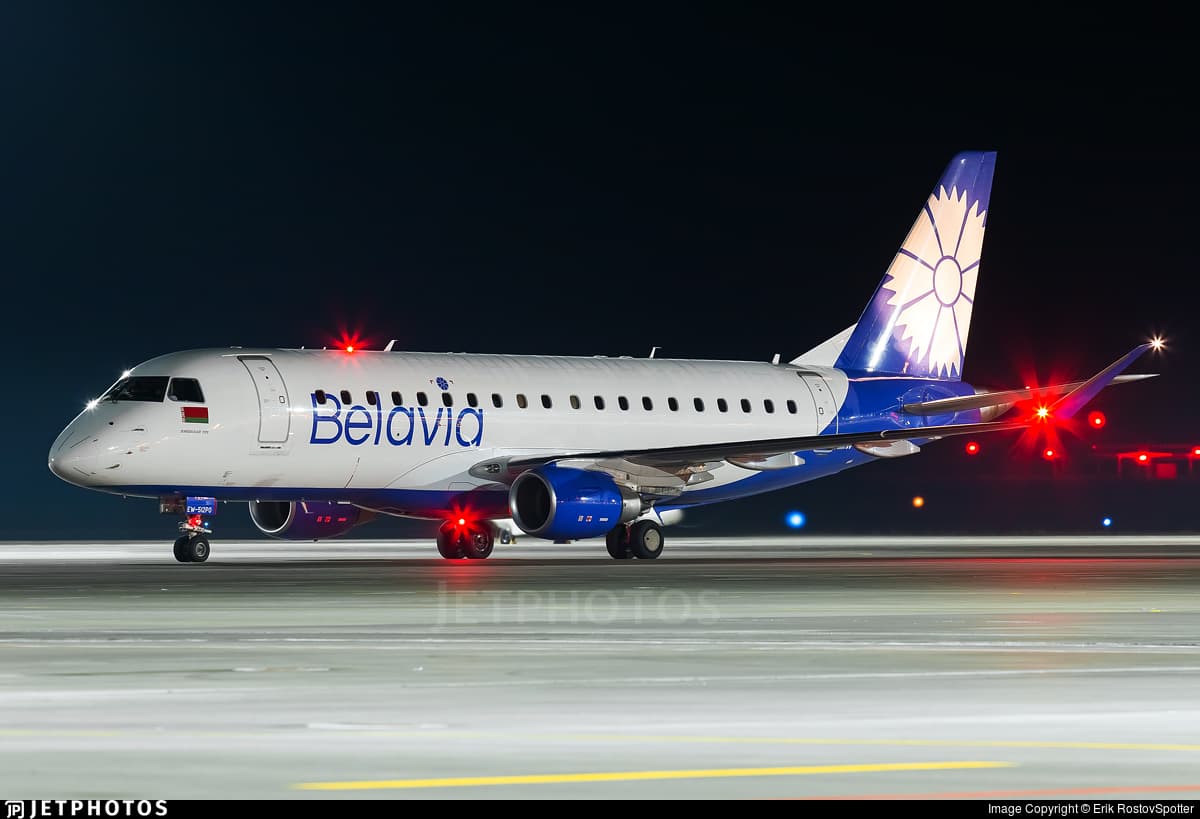 Got my vote! Very underrated and beautiful livery. Would be really nice if they included this livery with the release of the reworked e175! 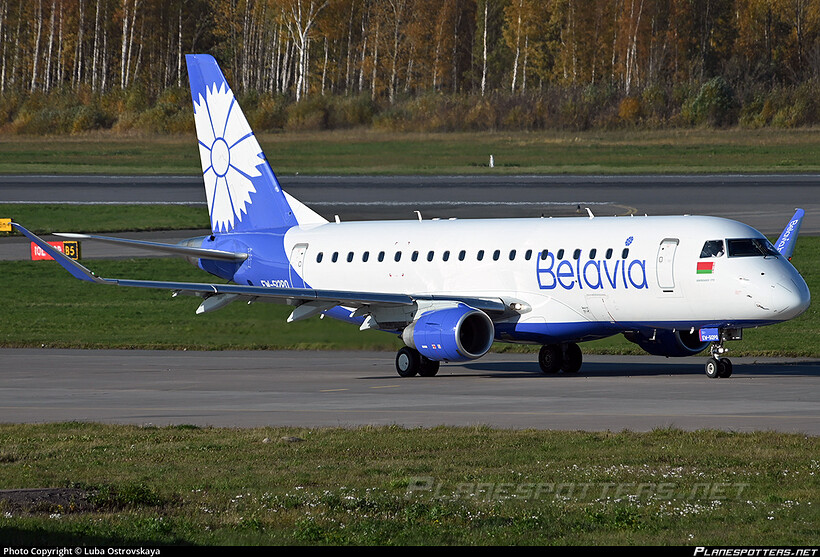 image1200×816 360 KB
Belarus really deserves another livery, and this one would be perfect. Here’s a nice view of the livery and the enhanced performance winglets of the e175.

This is awesome especially the livery and the blue enhanced winglets

Yes it looks great on the ejet

They will more than likely add this as it adds diversity to the fleet.

In the good old days I would have voted. Now that this aircraft can only serve a handful of routes I am not so sure. After all, the livery list is already complete and voting won’t help this livery out anyway anymore.

But they haven’t confirmed/announced all the liveries for the e175. So technically there is a chance that this livery is included (however small).

That’s true. However, I remember reading somewhere, that the livery list normally is composed before the first are getting teased on social media. But maybe, if this was to blow up and it isn’t included (what I doubt), it could still be added.

YOOO we got the livery!! Was not expecting that at all!!