Perhaps the most interesting British Airways flight is BA01. This flight operates from London City to New York John F. Kennedy on a 7 hour fight time total. Today, I eluded the busy EGLL and decided to fly as BA01! The flight is operated by an Airbus A318 which is dubbed the “babybus” to AVgeeks because of it’s size. Although a stopover is required at Shannon Ireland, it’s only brief and is considered to be the longest flight to be operated with an A318! To boot, this is my first long haul completed flight with the A318! 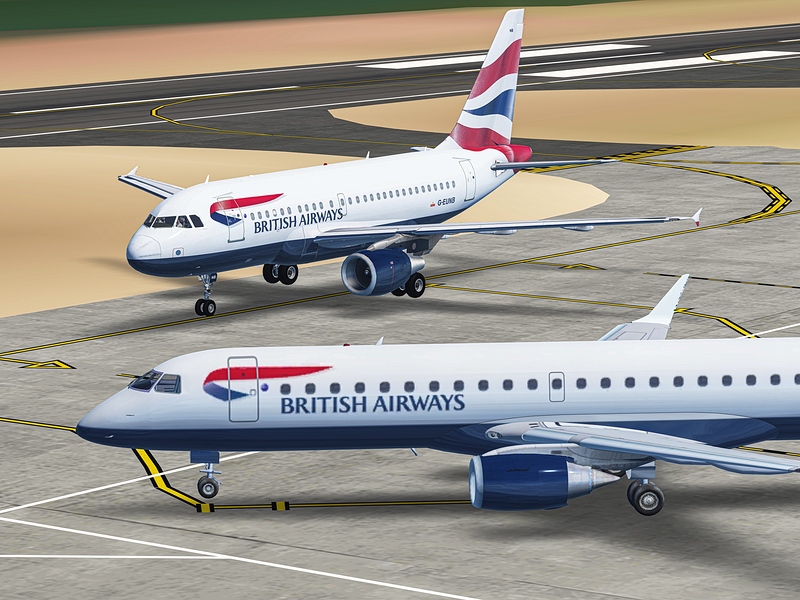 I love this flight I would love to fly it someday in real life and in the sim.

You could also add that the call sign was taken over from the old Concorde flight call sign.

I’m still to do this flight, and the A318 is called the Babybus not the Minibus.

Nice picture! I love doing that flight myself! One of my personal favorites!

Speedbird 1. Classic Concorde flight but the A318 has to do.

I managed to use full thrust at LCY and directly flew across the Atlantic.