The project aims to improve sustainability within the industry, working towards the net zero carbon emissions target by 2050.

The CEO of British Airways said they hope to achieve net zero carbon emissions by:
“investing in more fuel-efficient aircraft, improving our operational efficiency and investing in the development of sustainable aviation fuel and zero emissions aircraft.”

During the COP26 (26th Climate Change Conference) in November 2021, flights from London to Glasgow and Edinburgh will run on Sustainable Aviation Fuel from a partnership with BP.

Some targets that BA have outlined:

Earlier today they revealed a special livery for the new program. It is painted on one of their A320neos at their base Heathrow.

The specific aircraft painted is G-TTNA which joined British Airways in 2018. The aircraft was painted in the new livery in Ostrava, Czech Republic and flew back to London last night, landing at 21:24 on runway 27R at Heathrow.
The livery is light blue with the ‘BA Better World’ branding. It includes the slogan “Our most important journey yet” 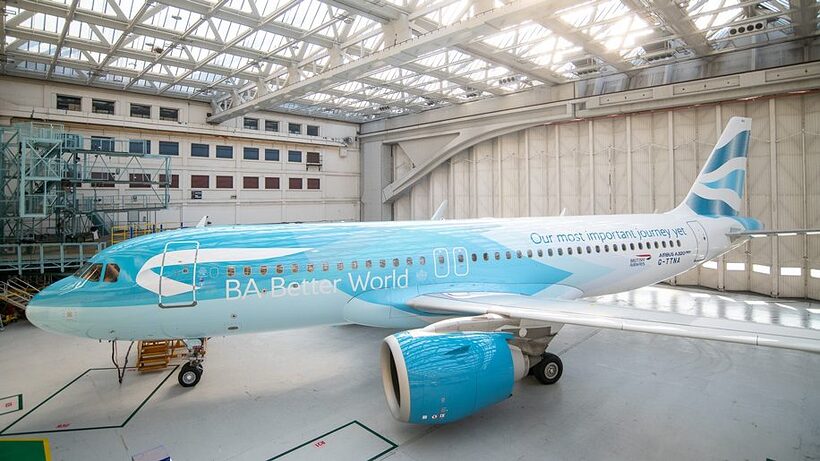 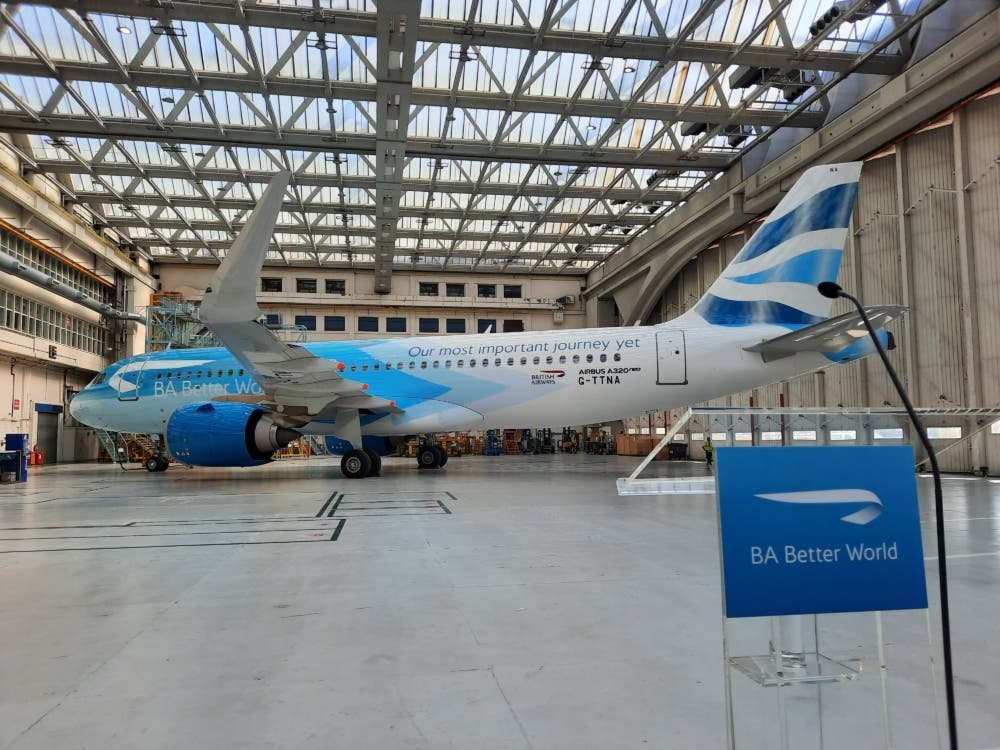 What do you think of this decision by BA? Will they meet the net zero carbon target?

Thanks for reading! Let me know your thoughts.

Beautiful livery, and, like I said in the #features request, very similar to the Firefly (but blue) 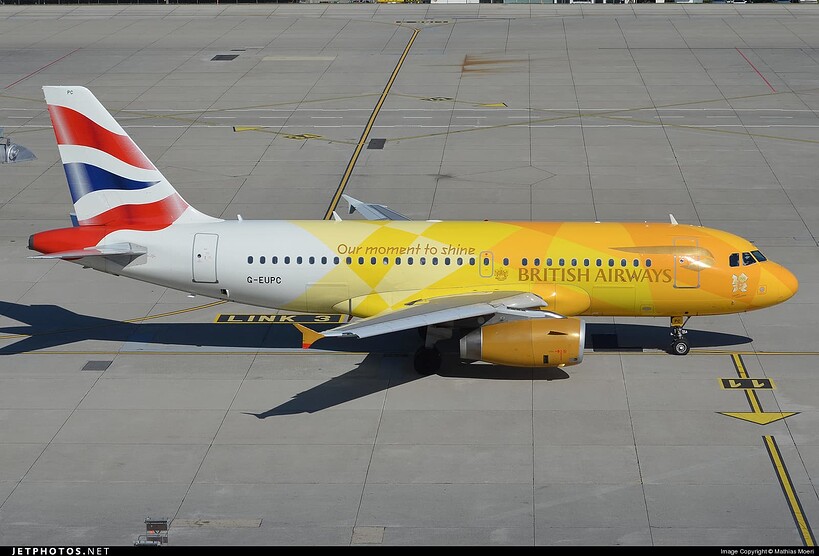 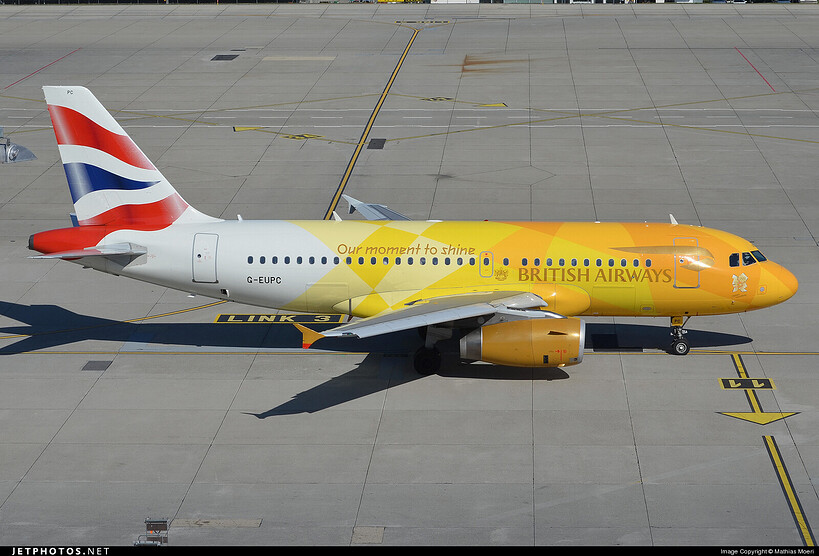 G-EUPC. Airbus A319-131. JetPhotos.com is the biggest database of aviation photographs with over 5 million screened photos online!

They pledge to become carbon neutral yet their first step in doing so is covering nearly an entire plane in paint — which manufacturing said paint emits CO2 and the paint itself is full of harmful chemicals (and it can release those chemicals as well). Smart move, BA, what a way to take care of the environment.

Blame every airline as well, THIS is the most eco-friendly plane in terms of paint! 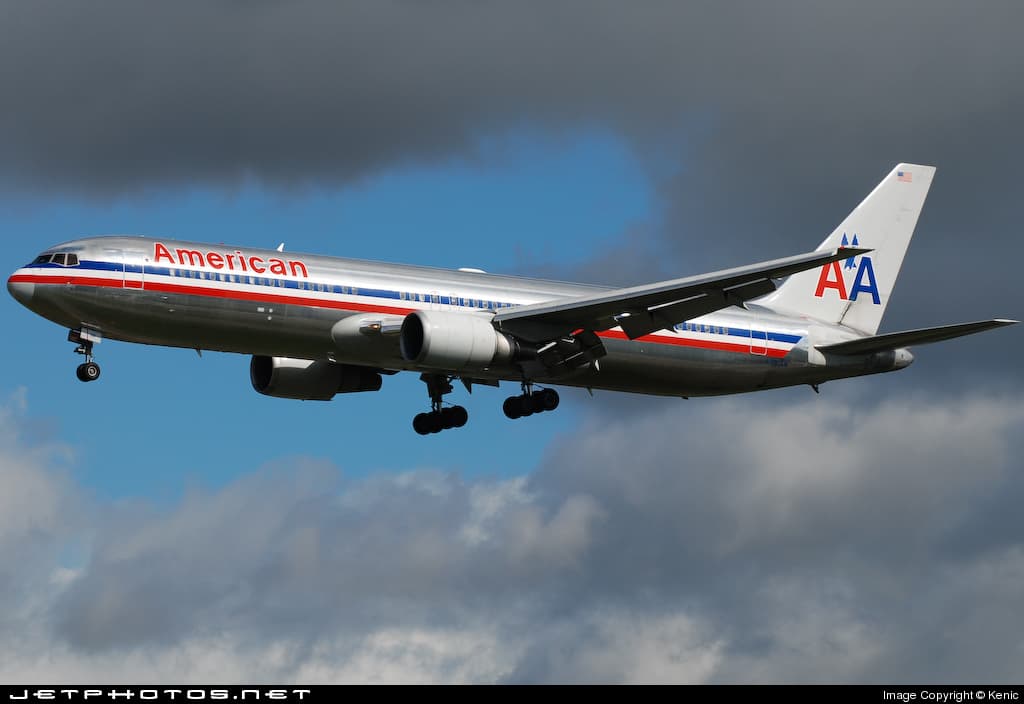 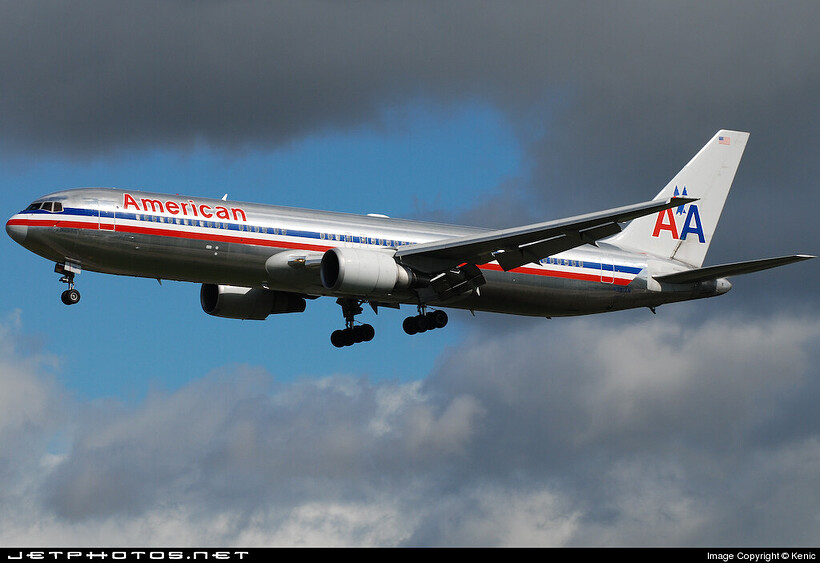 The paint process will account for a relatively small amount of carbon emissions compared to what the aircraft will produce in its whole lifespan. But yeah, I agree with your point. It’s up to airlines and governments to act on the climate crisis