Continuing the discussion from Planes of The Past Part 2- Dassault Mercure:

Screen Shot 2018-02-05 at 19.21.07 1.jpg1366×704 94.4 KB
Produced between 1971 and 1975, the Dassault Mercure was supposed to be France’s answer to the Boeing 737, which over the decades has become one of the most popular and successful commercial jetliners of all time. This meant it was great for flights around Europe due to the small scale of Europe. The Mercure could carry 120-162 passengers but only fly 1700km or 918nautical miles therefore limiting it to flights in Europe with France as the starting and ending point.

The Aircraft was designed for these short flights with efficiency in mind. The plane was amazing at climbing and descending and had a higher service ceiling than the 737-200 despite having the same engines.

Why was this a failure?

Many contributing factors. The main one was the fact it wasn’t what Airlines needed. Airlines needed aircraft like the DC-9 which could fly short and medium haul flights efficiently. 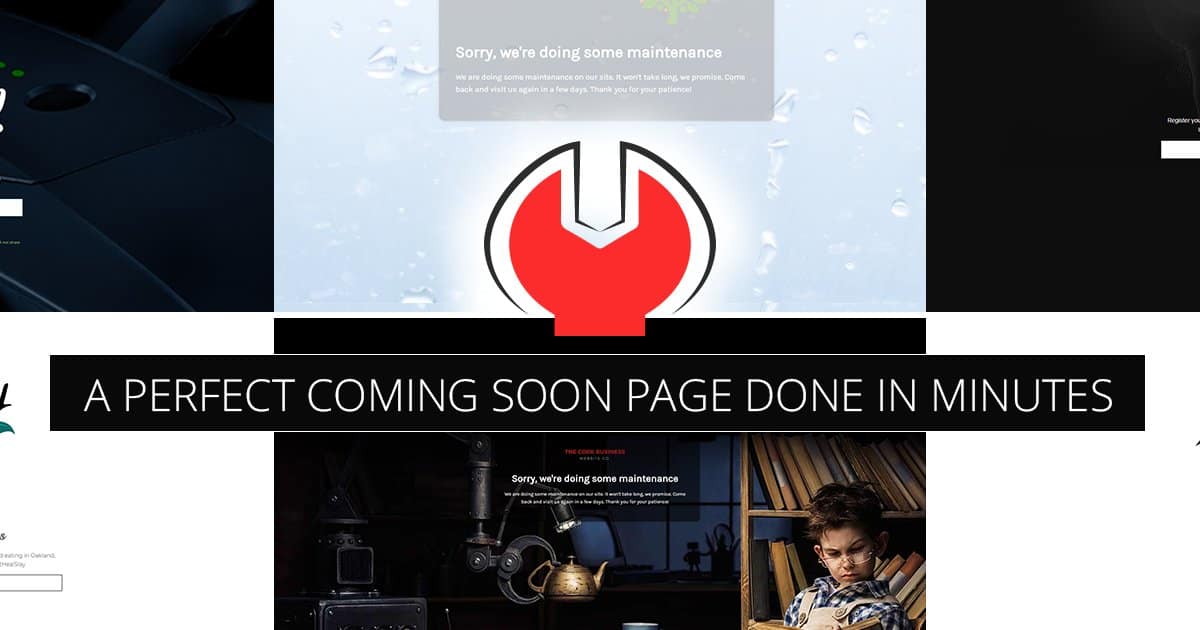 We are doing some work on our site. Please come back later. We'll be up and running in no time.

Would you have bought the Mercure if you were an airline in the 1970’s?

If I owned a airline I would steal 727’s from the dessert lol so no I would not buy it ;)

Why not steal a 727 from an airport in Angola?

This would’ve been perfect for Air New Zealand’s dommestic routes.

Wow, what an interesting aircraft. Never knew it existed although I’ve heard of the aircraft manufacturer as most people would have. It looks a little like one of those Russian airliners.

I saw this name, and immediately went ‘I just watched a video on this’

Just like Airbus-triangular on the sides but with the eyebrow windows up top! I’ve always found it interesting to see what has been passed down thru the years generationally from airliner to airliner. For instance the Airbus G/B/Y hydraulic system first flew on Concorde.

It is the best used plane you can buy in Airline Manager 2 when just starting the game. I think I would buy it.

Mustard is such a great channel. In my opinion the best aviation channel in the planet. So good. Every video gets better and better, this one is no exception!

I actually would buy it. If my airline was just starting out, I think this aircraft would be a perfect fit for the early days of my airline. Long term though, not a chance this would be an Aircraft in my fleet

Itd cost more to replace all the parts that have been stolen from the plane than to buy the plane itself.