SANspotter is good.but as others have said Sam Chui is easily the best

Jeb brooks even though he is not as active as some people are. If you don’t want people talking. I recommend QFS aviation as he has done every airline I can think of. He even reports on NetJets. Also nonstop Dan is a favorite of mine.

@Swiss of coarse! (Not All just his Ryanair trip report for 15 Pounds)

QFS Aviation, Jeb Brooks, Swayne Martin and the Mentor Pilot are one of the best aviation channels in my opinion. Their work is astounding. 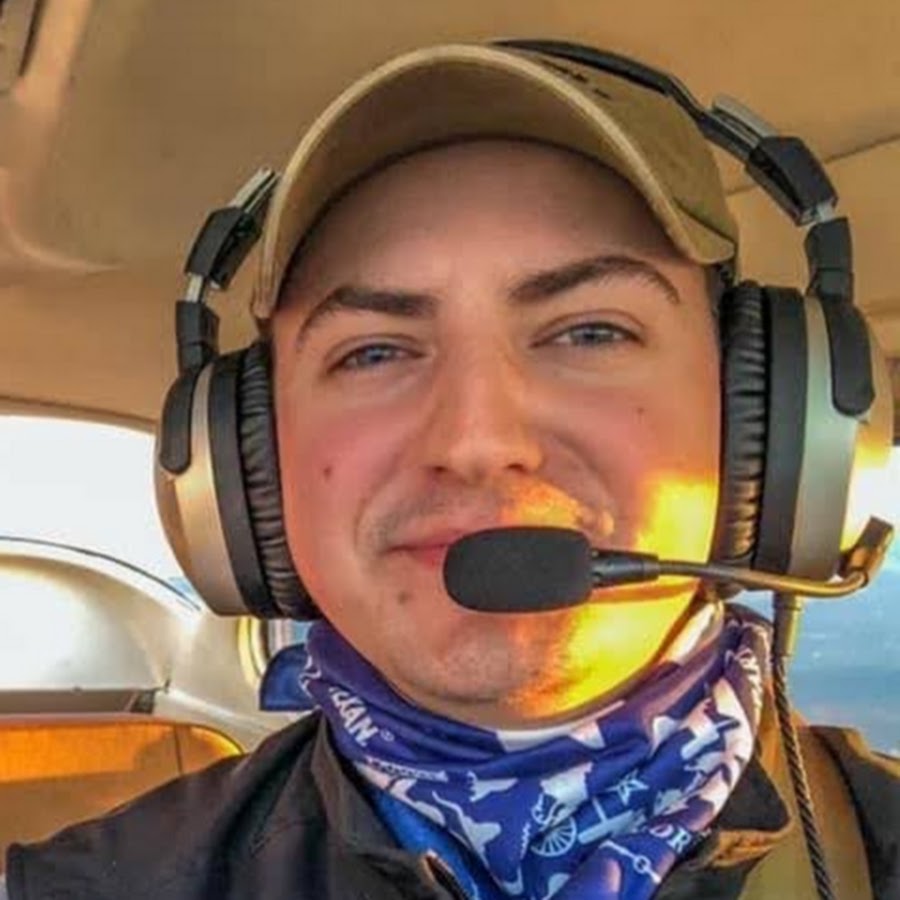 Ride along in the airplane with me to experience flight through the lenses of the GoPros! 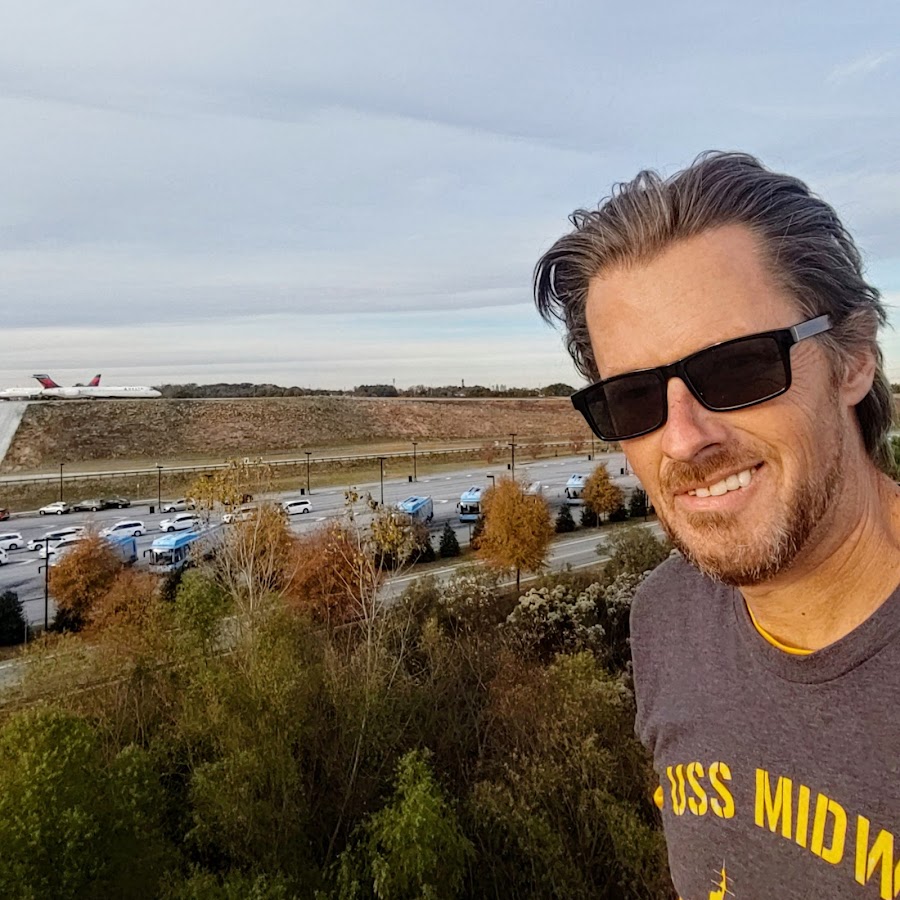 Aviation Comedy & Assorted Shenanigans Within the confines of this channel you will find an entirely new genre of plane spotting & attempted comedy. I say "a...

Even though Matt is primarily an ATL spotter, his trip reports are really funny 😂.

This is a playlist from the user: The Elevator Channel. I sent the playlist because he primarily posts elevators and some train stuff (I think) but his trip reports are very entertaining. 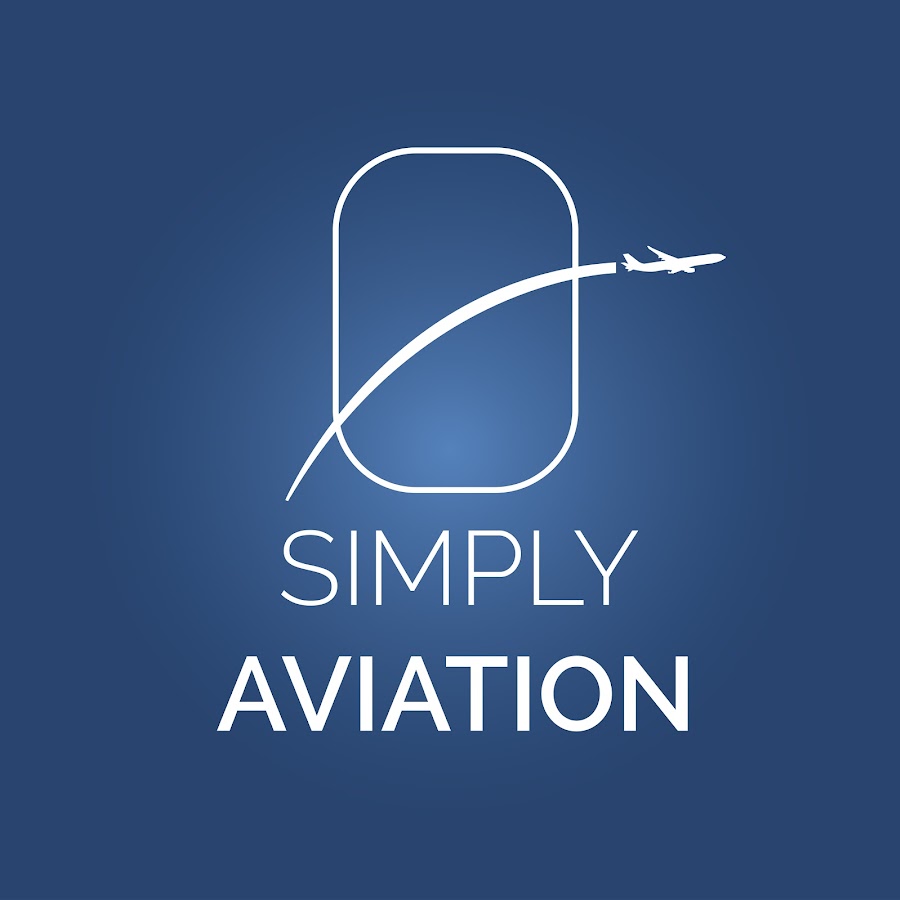 YouTube's Aviation Hub Our reviews are intended for entertainment. We try to research all information as carefully as possible but we can not guarantee all i...

My own channel (has a few Trip Reports): 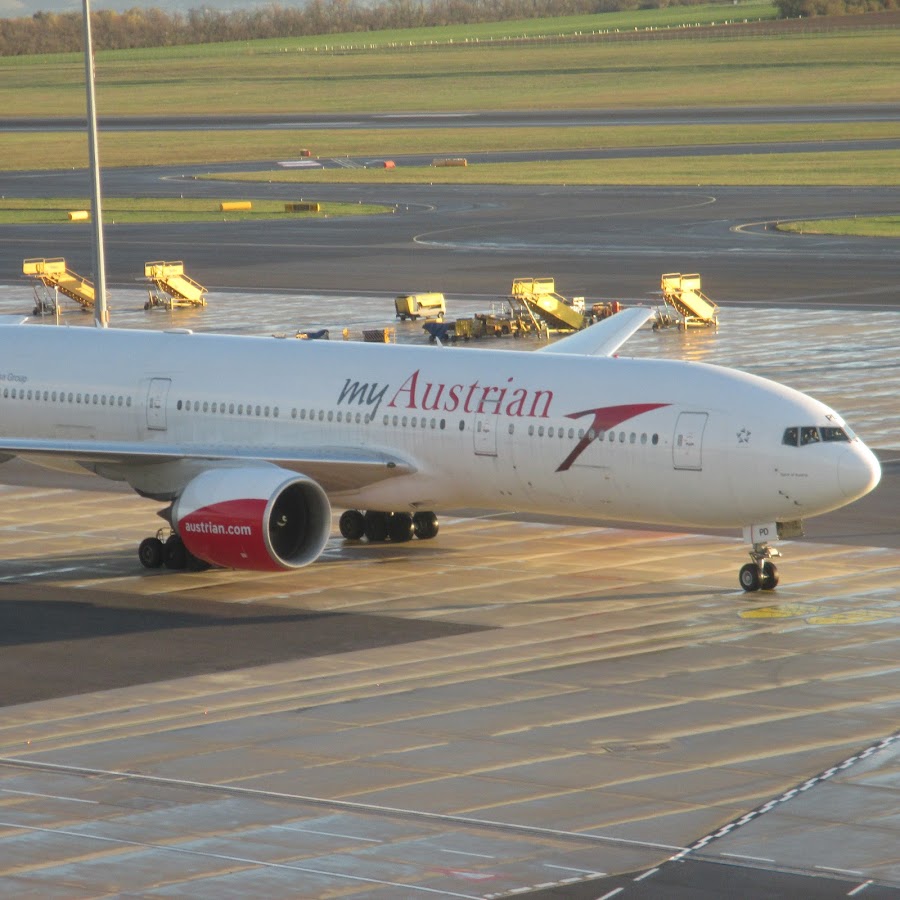 I’ve got a couple of trip reports and reviews right now:

I currently have American Airlines’ 787-9 Business Class from Los Angeles to Tokyo planned next followed by EVA Air’s A330 in Economy Class from Tokyo to Taipei.

I also post aviation news from time to time as well.