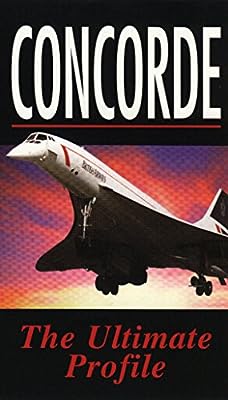 I personally watched these films and it was fantastic , specialy i love it when he decide to land in the wate.
[ SULLY] 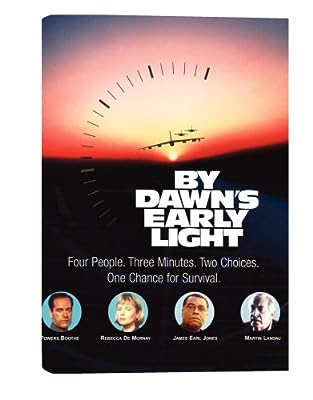 By Dawn's Early Light (DVD)Nuclear war-- a nightmare that may become grim reality for the world in this riveting thriller. When a fanatical group opposed to friendly U.S./Soviet relations ex ... 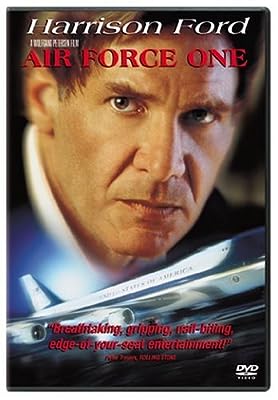 The fate of the nation rests on the courage of one man. Harrison Ford and Gary Oldman star in two-time Oscar(r) nominee Wolfgang Petersen's gripping thriller about an uncompromising U.S. President who ...

get out of my plane! anyone interested on recreating this scene PM me

Who wants the B-58 Hustler? Delta wing nuclear bomber!

Does the bee movie count? 😉

Published on Sep 30, 2013
The E-4Bs NAOC (National Alternate Operations Center) is as ABNCP (Airborne Command Post) platform based out of Offutt AFB, Nebraska. This aircraft is also know as The Doomsday Plane, where in the case of a nuclear attack, war on the United State, a terrorist attack, this plane becomes the flying Pentagon and gives the SecDef and the Joint Chiefs of Staff a way to launch nuclear weapons and communicate to anything, anywhere in the world.

The Boeing E-4 National Airborne Operations Center (NAOC), with the project name “Nightwatch”, is an aircraft operated by the United States Air Force (USAF). To create the E-4 series, four Boeing 747-200B airframes were specially modified to serve as a survivable mobile command post for the National Command Authority, namely the President of the United States, the Secretary of Defense, and successors. The four E-4Bs are operated by the 1st Airborne Command and Control Squadron of the 55th Wing located at Offutt Air Force Base, near Omaha, Nebraska. An E-4B is denoted a “National Airborne Operations Center” when in action.

The forward lower equipment room contains the aircraft’s water supply tanks, 1200 kVA electrical power panels, step down transformers, VLF transmitter and SHF SATCOM equipment. AC/DC powered hydraulic retractable Airstair is located in the forward right side of the forward lower equipment area, are installed for airplane entry and exit. In the event of an emergency, the airstair can be jettisoned if necessary. The aft lower lobe contains the maintenance console and mission specific equipment.

The lower trailing wire antenna (TWA) area contains the aircraft’s 5 mile long TWA reel, which is used by up to 13 communications links – the antenna operator’s station, as well as the antenna reel controls and indicators. Much attention has been given to hardening this area against EMP, especially as the TWA, essential for communicating with ballistic missile submarines, is also particularly effective in picking up EMP.
Category
Autos & Vehicles
License
Standard YouTube License

Do not watch Flight its very bad it has Nud,Bad Drgs ,Drinks in it.

Fun movie to watch…to see some of the US Navy air fleet of the mid to late 70’s and see F-14’s intercept Zeros.

Also Strategic Air Command, starring Jimmy Stewart. In real life, after flying in the Army Air Corps in WWII, Jimmy continued on in the Air Force Reserve, eventually retiring at the rank of Brigadier General. This film features the humongous B-36 and the revolutionary B-47.

This is a good movie. The sequels that followed are horrible.

I can’t believe it took 18 posts for someone to mention “Airplane!”. Another great movie is “Terminal” starring Tom Hanks. Not related to piloting but the whole movie takes place in an airport and the story is very good in my opinion.