Aviation companies are plotting the return of supersonic flight

I’ve been kinda following but still many years away. The trick will be minimizing sonic boom noise pollution reaching the ground. Aviation companies are plotting the return of supersonic flight — and they think their jets will be better than the Concorde 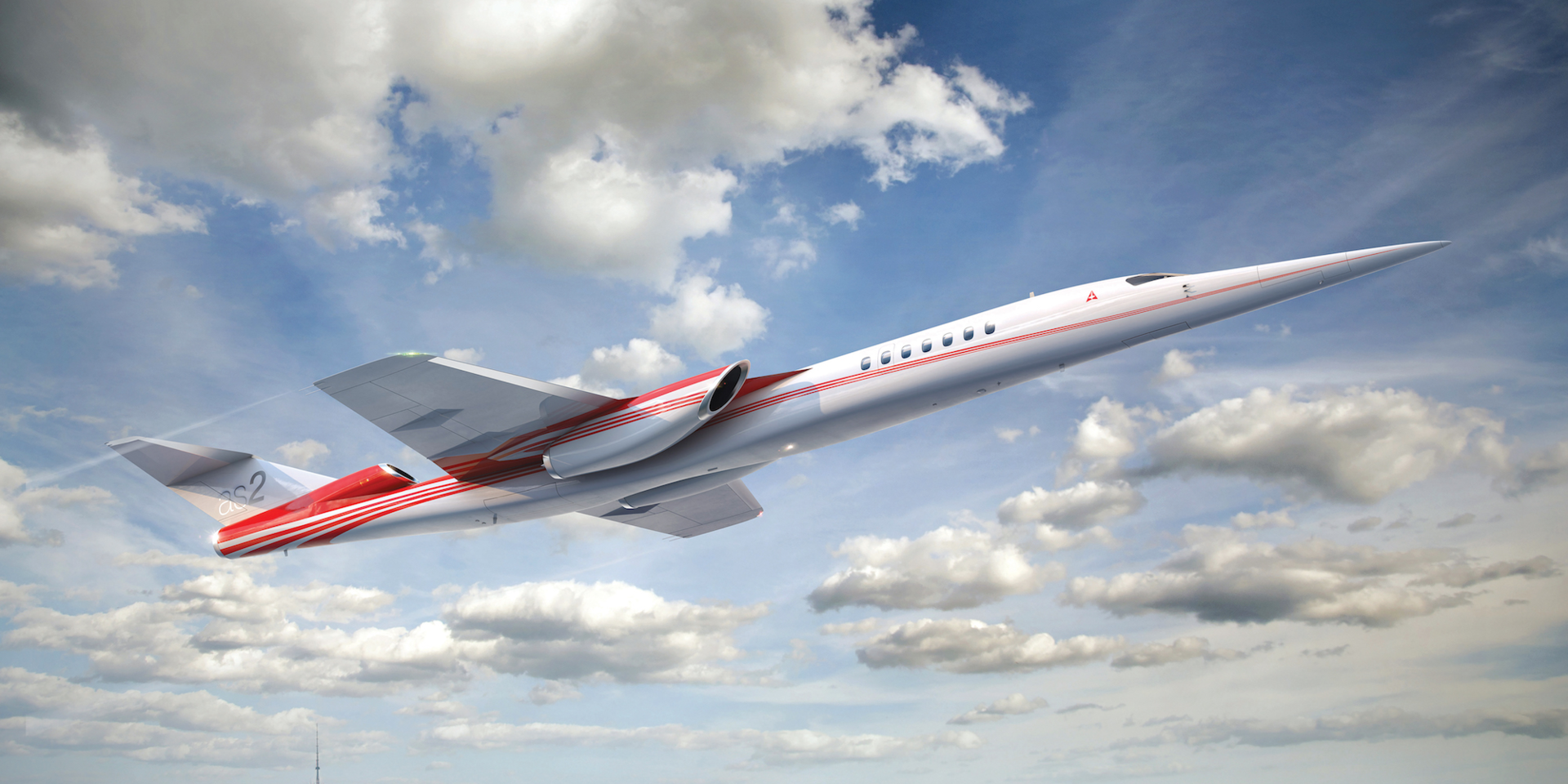 Aviation companies are plotting the return of supersonic flight — and they...

Companies like Aerion Supersonic, Spike Aerospace, and Boom Supersonic are touting new designs and materials they believe will improve performance.

I hope it doesn’t return because, the noise pollution super sonic travels creates is very loud even if these companies manage to reduce it, it’ll still be very easy to hear on the ground. Also if another super sonic jet was to come out it would need to be much more fuel efficient, I believe a Concorde burns 2t of fuel taxiing to the runway.
To sum up, I think it would be cool and interesting to see a new supersonic airliners, but would be dior for the environment.

They’ve been saying the same old thing ever since they killed the Concorde. It was a perfectly fine jet, but Air France couldn’t make it work and wanted to pull out, leaving BA to shoulder all the costs that Airbus wanted to increase. The sonic boom wasn’t really an issue, since it flew over the sea or over nearly uninhabited areas most of the time. If you take a look at all the new planes, all they have going for them is just that they will be quieter at most.

Look at Aerion. All they say on their website is about how it’s better than current business jets as it’s faster and will have improved range. They also talk about “new concepts” but until their prototype flies, they can say whatever they want.

Spike are also making a business jet, and is even better than Aerion. At least Aerion had the business case of having a better Citation/Gulfstream, Spike are showing off how they’re going to line the insides with screens. Again, cool concept but worth nothing until they get into the air.

The final and most interesting one, Boom is a special case. They’re the only one here who wants to make a proper Concorde replacement for passengers, and are thus the most likely to fail. Why do I say so? Concorde failed as it was too special. It sat around 100 people for crazy per-trip costs and ran on very few routes, most rejected due to noise complaints. Boom want to make a 55 seater, half what Concorde could seat. Unless they can make it sip fuel and rival a glider noise-wise, I don’t think it would work, as much as I would love to see SSTs back.

Concorde was too dependent on the market conditions of the time, whenever there was a market crash or an economic downturn the LF on the planes could drop to below 50% at times, even supposedly to single digits on certain flights. JAL are taking a risk here with Boom, and the only viable routes that they can take are across the Pacific to the US if they want to avoid the noise.

If we’re willing to make the same sacrifices as we did with Concorde, SSTs will fly again in the near future. An up to date one would make economical sense.

I think there’s only 1% of the population who thinks their time is worth that much money that a video conference can’t cure. To spend money like that, I would personally rather see cabin cruiser like amenities, like personal space, bars, casinos and Jacuzzis… and designated smoking areas :-) A 2 hour flight is miserable enough not counting the hour plus drive (2-3 hours if you live near Atlanta because Delta has proclaimed one airport is all you need) to the airport, an hour to check in, an hour for the TSA circus show and the ramp delays, hour baggage claim, hour to last mile destination, at least that is what you plan for.

Which is about the same amount of time it is to drive from Marietta to Decatur Ga for a VA appointment to get a tooth pulled and drive home. I’d dare to say, with the Vicodin a less painful event.

I’ve flown for years, not since 2006, next time I fly I’ll sprout wings or Tony Stark builds me suit or I’m rich enough to charter a Global 7/8000 … Or production pays my way and a crew bus picks me up and drops off.