This is exciting as Avelo is increasing the routes to more parts of the US. I especially like the last one because it is my home airport at RDU.

The Future is looking bright for Avelo! 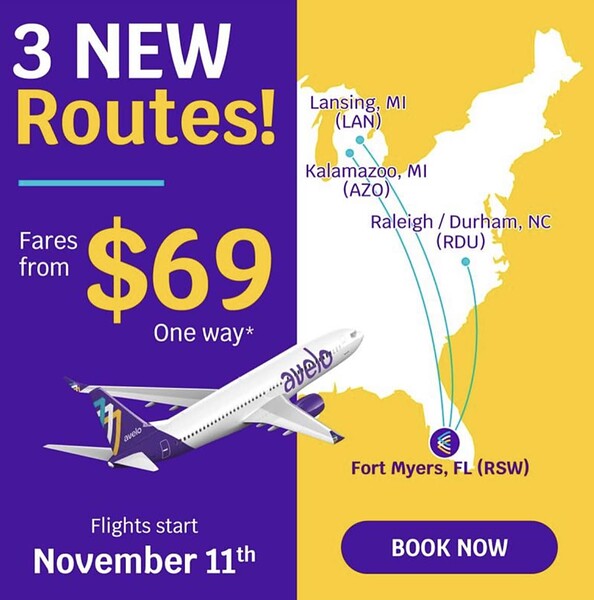 One of 2021’s new airlines goes under, another expands

Nice to see Avelo still expanding. I wonder if they’ll need to take on additional aircraft to cover these routes (im not sure how big their fleet is right now)

From what I know, they will be moving some of the 800s over from Burbank. I think it will be a mix between the 700 and the 800. I could be wrong thougn

As far as I know, they’ve got only 3 -800s over here on the west coast, so they don’t have much wiggle room if they take 1 or 2 from here

Edit: it appears they have five -800s in total, one of which doesn’t appear to have been delivered yet and the other doesn’t seem to have made any flights yet. They also got a fair number of -700s so I think they’re doing fine for available planes 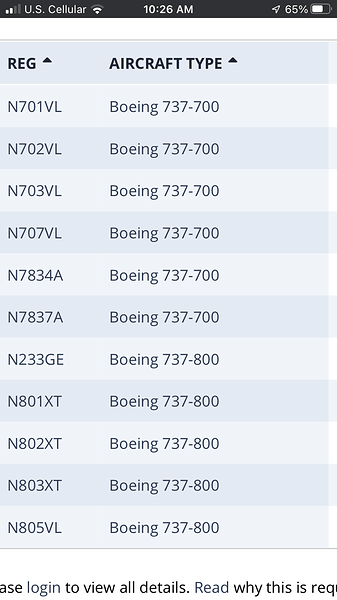 Well, this is awkward, but this actually a duplicate.

Oh…I see the OP has commented on @CaptainZac’s thread too. Talk about super awkward.

I’m excited about this, as RDU is my home airport! It’s nice to see RDU & Avelo growing!

I didn’t realize when making it that one existed, but while it was getting reviewed i found it.