I’ve always noticed at Auckland International that it says 05R for the runway but there’s only one runway? Did they used to have 2?

There were 2 runways at Auckland, they were parallel being next to each other, however seems it was closed in 2009 having been mostly used as a backup, similar to Gatwick.

“Previously taxiway ‘Alpha’ (parallel to the main runway) had been modified and designated as Runway 23R/05L so that rehabilitation work could be completed on the main runway 23L/05R. After the work was completed, the temporary runway reverted to taxiway alpha, although the main runway retained its L/R designations.” - Wikipedia 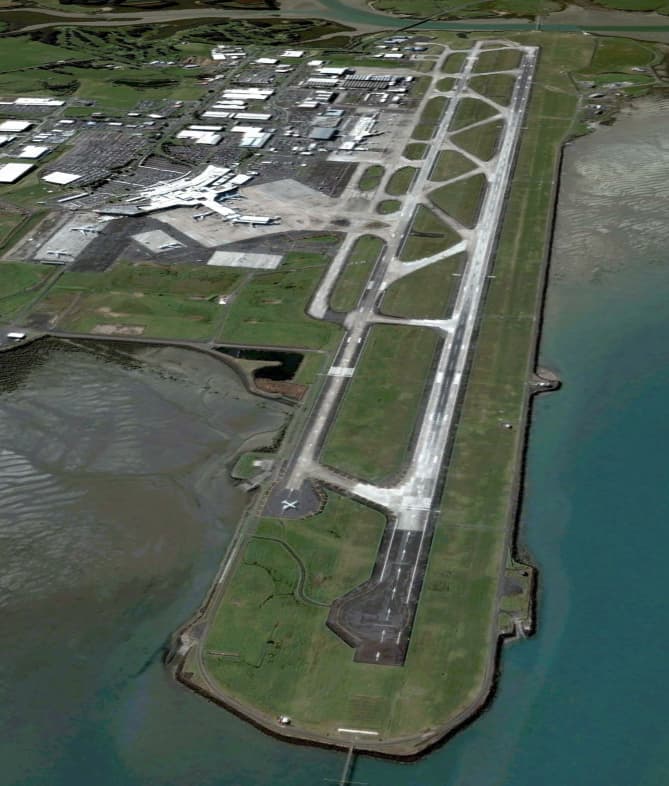 There are also plans to expand the airport in the future with a small runway to the north to help with expanding operations. Would look cool! 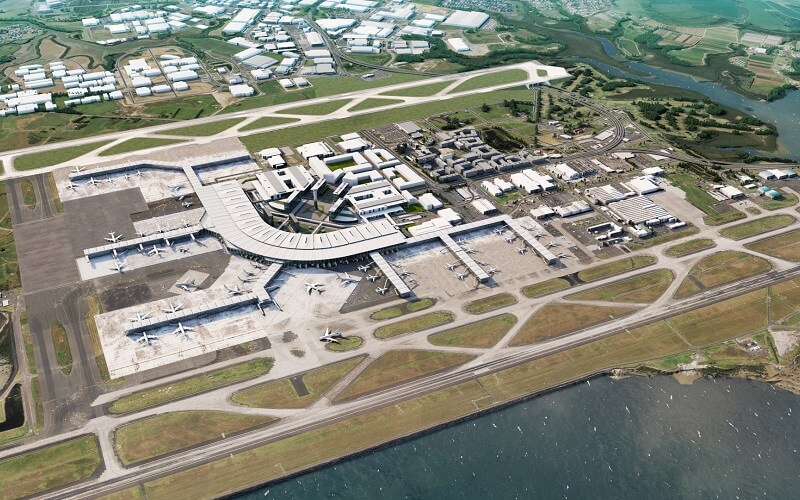 Also found a small topic on the subject from some years ago here.

Hello so Today i want to share a vid made from Auckland airport mouths ago an its a Vision for the airport on 2044 i am so happy that they are going to add a Second runway here a some pics an the link vid from Auckland Airport [eight_col_AIRPORT_SECOND_RUNWAY_2025] [Second%20runway%20website] Heres the link https://www.youtube.com/watch?v=ksgP6tr5UwY

Well HABB is doing the same thing. 7L-25R is closed and may soon end up being a taxiway

You learn something new everyday lol