The other topic is over 7 months old by the way.

This and R2-D2 both look quite sharp. See another topic for the r2-d2 livery, though [image]

Apparently due to licensing etc it’s unlikely we will get it, it would probably cost the Devs a lot of money to pay Disney

Don’t forget to give photo credits. ;)

I love all of their Star Wars liverys👍🏼👍🏼

Different one but still a lovely livery. :)

It’s a beautiful machine, I want to fly it so bad!

What a great livery I’m seeing

May have to be a seperate plane from the -200 jf it happens. Licesnsing money. 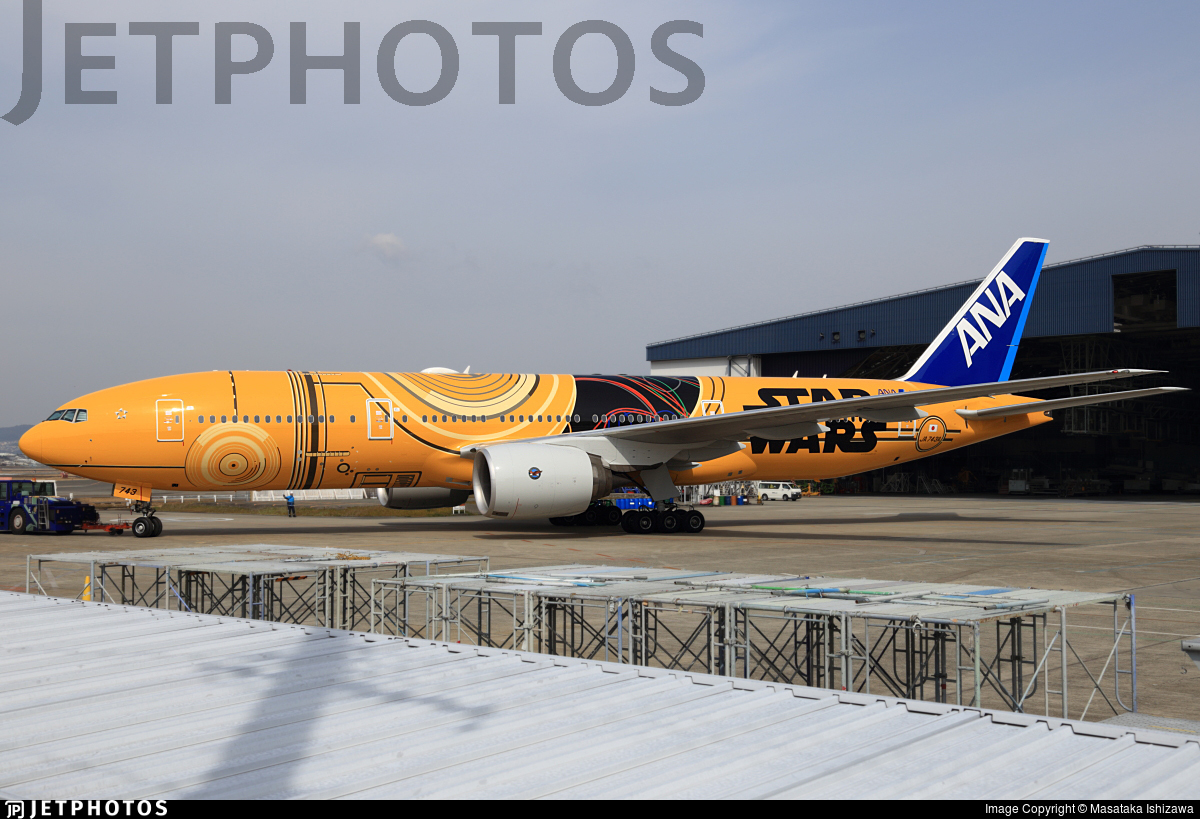 Please remove this photo. There is already one provided in the first post.

About the Features category