The first of three ANA a380s rolled out of final assembly a couple of days ago and it says that it will enter operation in 2018. 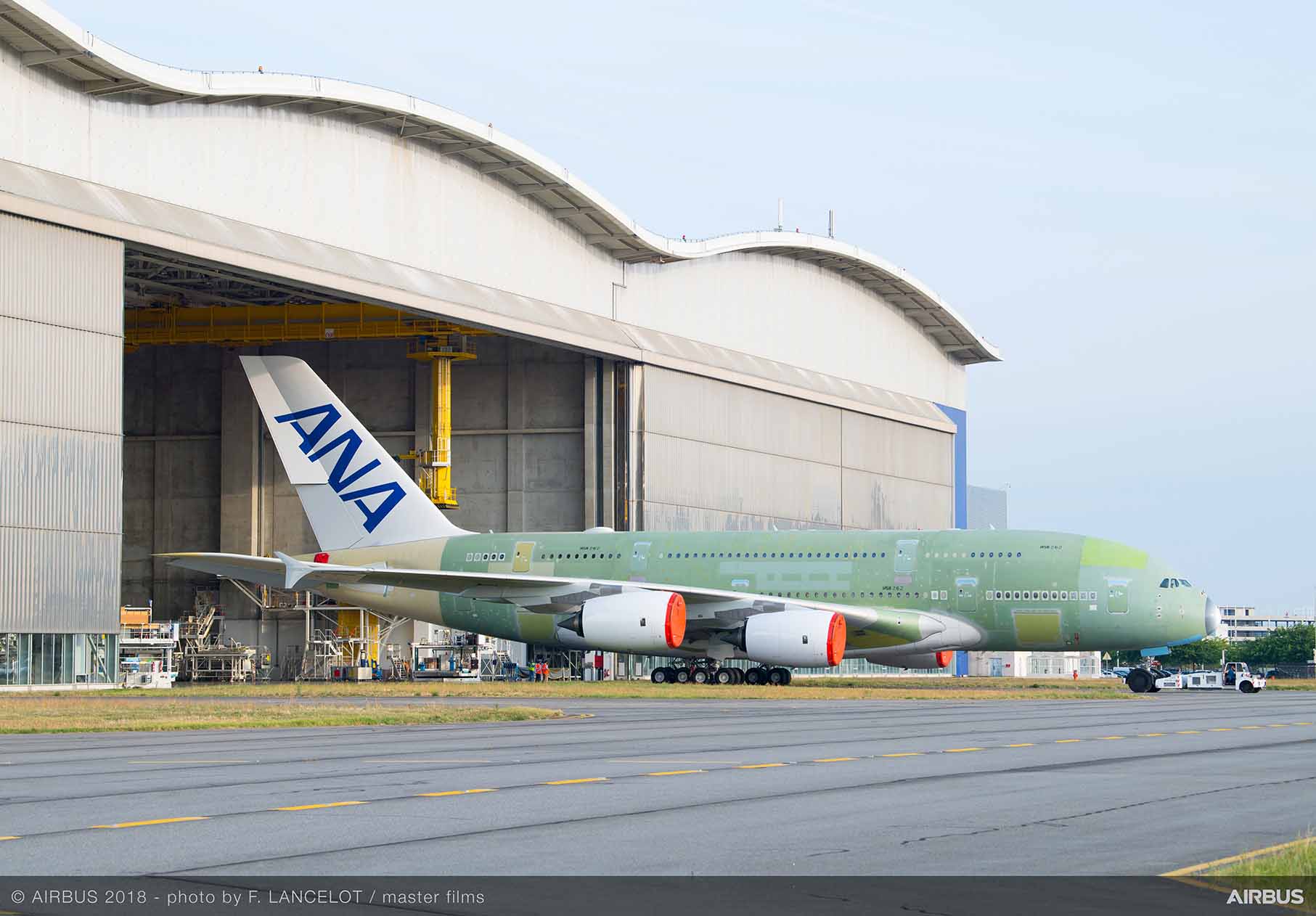 Here she is guys!

YEAHHHHHHHH!!! Unfortunately during its first flight I’ll probably be in school lol

What are the other liveries? Are they feature requests

They are in this topic:

I find it adorable 😍

Absolutely love this livery, probably my favourite on the A380! If we are to ever get an A380 rework, I’d love to see this as an addition!

I agree with you. Besides, I wish ANA had even more planes in Infinite Flight like 777-30er

Landed yesterday in Tokyo this beautifull livery and aircraft for ANA 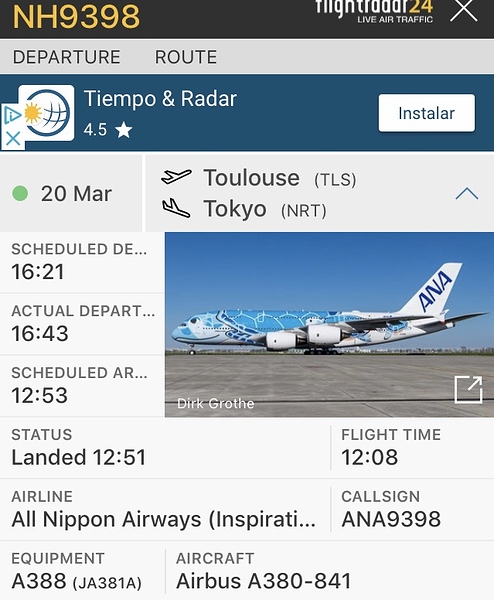 If really should add this in19.2

Yes definitely needs to be added

Why should austral and transaero be deleted? Both airlines ordered it, but they cancelled orders for 1 reason or another. This is like saying to remove the UPS A330!

Well why not have it anyways?

But, once again, this Turtle livery is beautiful. It really does stand out.

It’s probably the most beautiful livery of all time for me.
I REALLY hope see this livery on a future update.
A380 need a small touch of novelty.

Yep. Fully agreed. I’d love to fly this aircraft out in the Japanese scenery. Maybe some day. If the Airbus A380 gets its own rework. 😌

Seen the Honu A380 in real life the other day. It was beautiful and massive.

A must to vote for this gorgeous livery!

I would wish to see this with the A380 rework!