ANA A380 details Revealed! [First one in final assembly]

And the Seating arrangement/the new seats to be featured:

Personally I love the new features coming to this aircraft.

Edit:
Today, pictures from Airbus on Twitter surfaces that their first A380 is now in final assembly! What do you think? 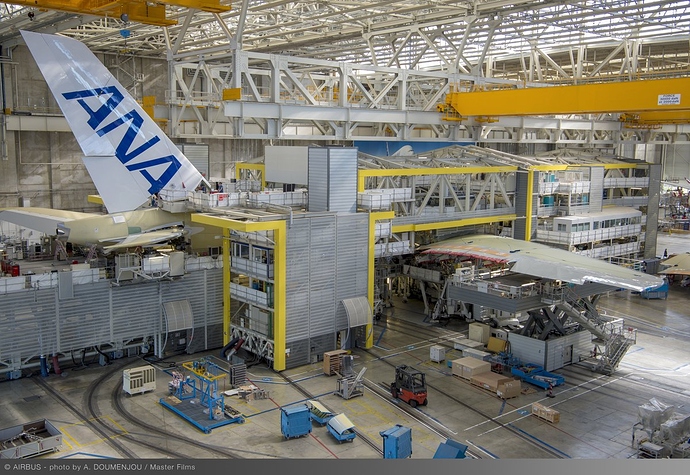 Credit for the photo:

Meanwhile at our Final Assembly Line, where the first #A380 for @FlyANA_Official is taking shape! https://t.co/jOJFhdPqSW 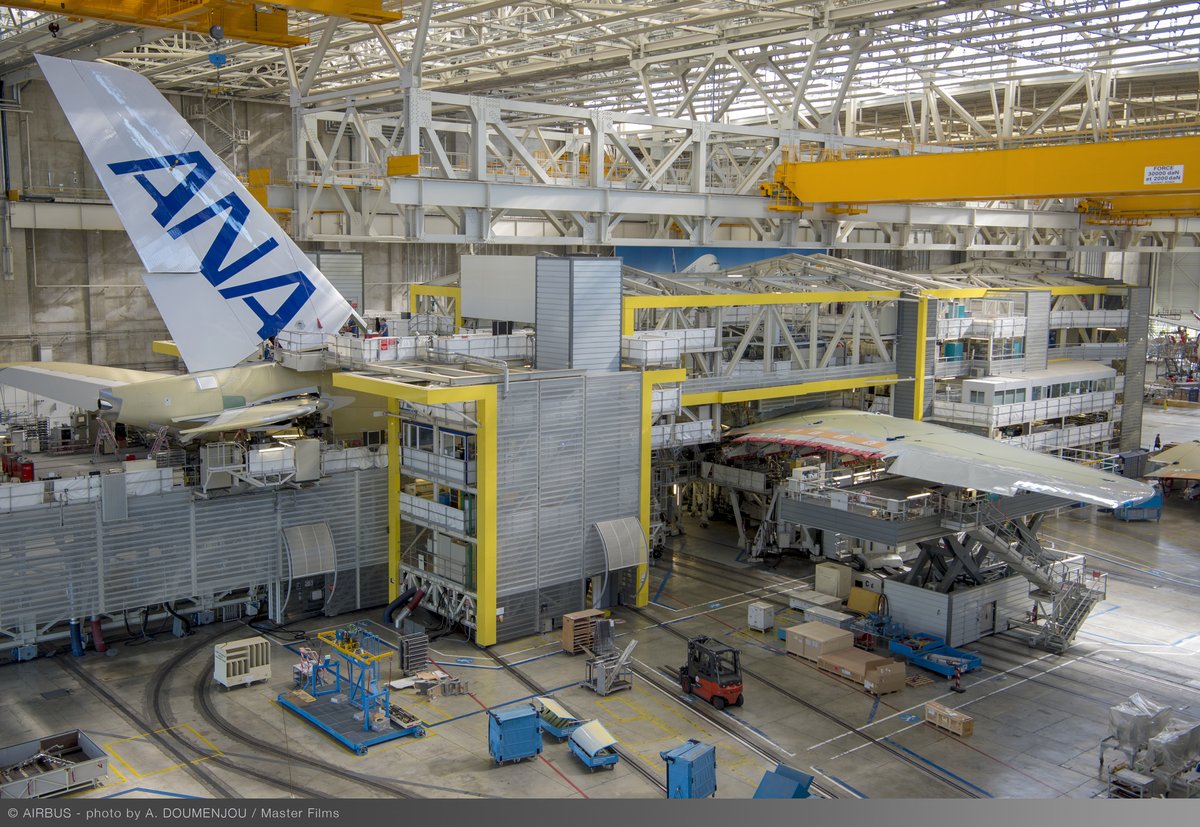 Do you know where the A380s will fly to?

The A380’s will be used on flights to Hawaii, but some say that this is a “trial run” and if ANA likes the A380 they may buy more for other routes that are busy.

They bought only 3 as of today.

Cool! Hopefully I get to see one of these sometime.

I also want to see one at some point!

A video from Dj’s Aviation:

I don’t like the orange one as much as the other two. It just doesn’t suit it. Sorry if it is curtural in Hawaii to have orange turtles.

I’m kind of in the middle. I’ll have to decide for myself when it rolls out of the paint hangar

I love the orange one and sea green one 😍

This has to be the best one yet. The combinations of different liveries and turtles really bring out the Japanese modo. :)

How are the couches gonna work

I always thought of the a380 as a whale, never a sea turtle. LOL
I like this design and I’m happy the a380 finally starts to get some attention.

Basically, it is leg rests that can be pulled up to be level with the seat itself. 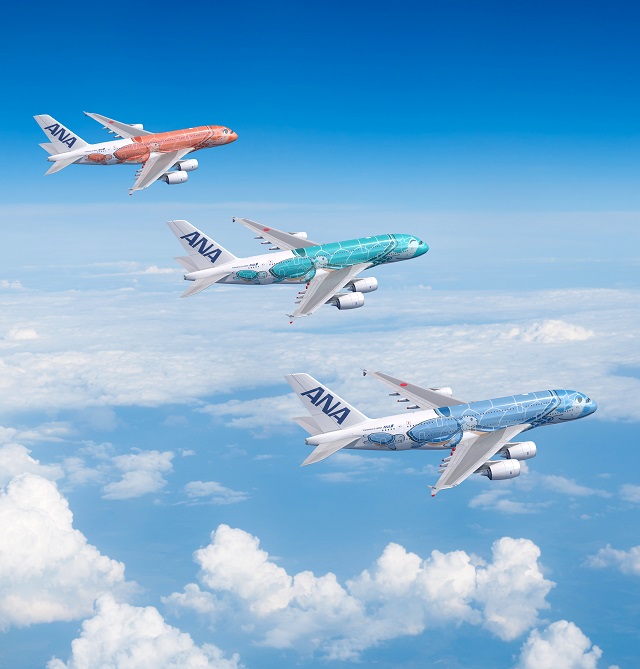 I like the design and all, feature request anyone ;) but i am surprised that they aren’t doing more to innovate, while at the same time, I’m not surprised. I guess that I feel that they would have done something more than introduce skycouches on their flagship products, while at the same time, I understand why they didn’t. They didn’t because they don’t have to. This is already better than JAL who don’t even fly first to Hawaii. They didn’t need to. I guess I expected them to do something more, but I’m only kinda surprised. Love the livery, should be a feature request.