The Ana a321 in infinite flight hasn’t been updated in a very long time. The livery is nice all in all but it’s started to get a bit old. Here is the new ANA a321 livery. This livery is way over due and should have been updated long ago so let’s get this livery made. If possible I would really like this livery to come out with the new Naha airport in 3D.

This aircraft is mostly used on domestic routes and very rarely internationally. I will give some examples here

ANA have recently changed most of their A321-200’s to NEO’s but this aircraft is still operational in the fleet. 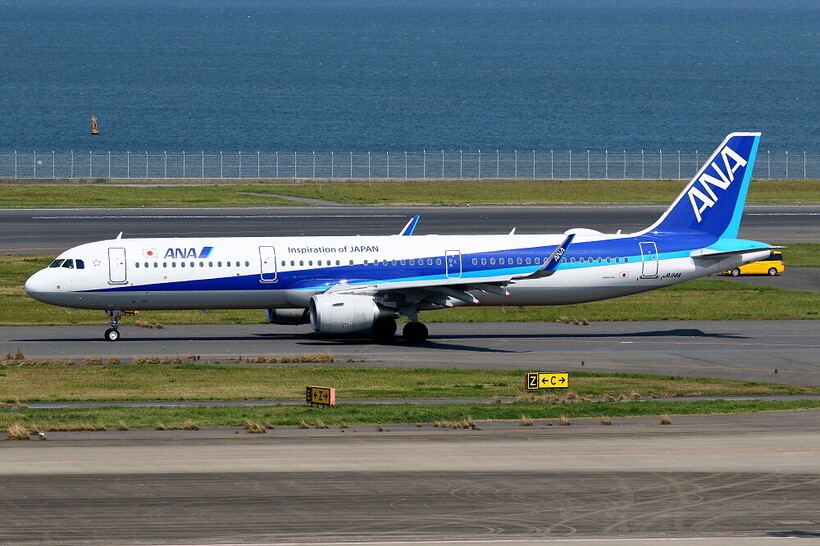 I support it, but only if it’s this model with sharklets. 😁

ah forgot to write that. Its fixed now

I’ll try and free up a vote for this one.

thank you so much for everyones support and voting

lets get more votes on this