An-225 scheduled to land at HYD

The Antonov An-225 is is scheduled to make its first landing in India on May 13 at VOHS/HYD at midnight. A twenty-hour crew rest before it departs for another stopover at Jakarta and then continuing it’s final leg to Perth!

I Thought they replaced the stopover with Kuala Lumpur/Singapore instead of Jakarta (Based by some comments on Skyscrapercity, IIRC they decided to cancel Jakarta stopover and moved it to somewhere) Nice to see An-225 lands here :D

It was scheduled to Jakarta but they’ve changed it to Kuala Lumpur for unknown reasons :/

If I Read from Skyscrapercity, It was told that probably because lack of parking lots. The aircraft is way too big 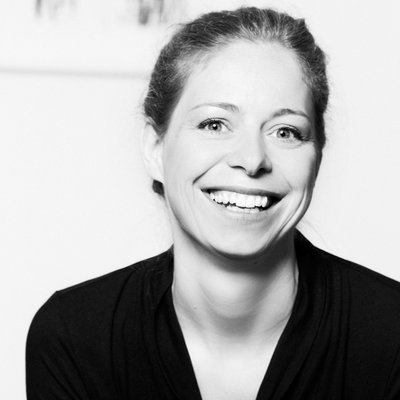 Would love to see that plane landing in Jakarta, I am actually putting effort to get time and money to go to perth just to see the plane land and take off.