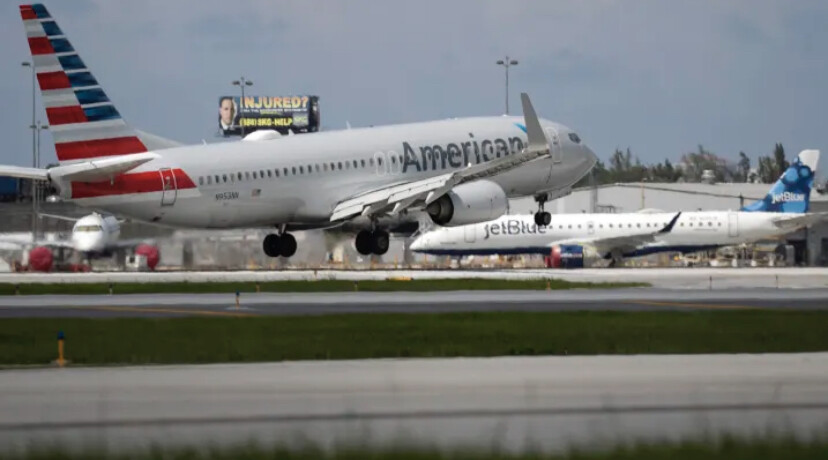 American Airlines will suspend and cut multiple routes, as well as permanently cut three destinations from their network.

The destinations listed below will be permanently cut from their network.

The three routes below will be permanently cut from American Airlines‘s network.

The rest of the route will be temporary suspended, some for an unknown amount of time.

“In response to the regional pilot shortage affecting the airline industry, American Airlines has made the difficult decision to end service in Islip and Ithaca, New York, and Toledo, Ohio, effective Sept. 7. We’re extremely grateful for the care and service our team members provided to our customers in Islip, Ithaca and Toledo, and are working closely with them during this time. We’ll proactively reach out to customers scheduled to travel after this date to offer alternate arrangements”

American Airlines will also resume one route from Charlotte, North Carolina. American will resume service from Charlotte to San Jose, California starting on April 3, as a seasonal service. 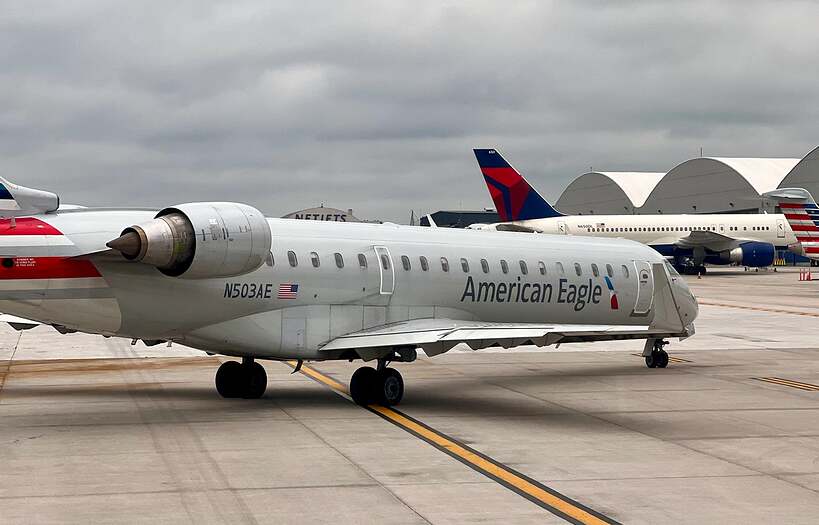 American will pull out of two New York cities and one each in Iowa and Ohio in its latest network adjustment. The airline will also cut service on other poor-performing routes.

The destinations listed below will be permanently cut from their network.