American Airlines Named 2017 Airline Of The Year - News On 6

American Airlines Named 2017 Airline Of The Year — News On 6

An aviation industry magazine says American Airlines is the best airline on the planet.

Yeah, which magazine says so? An American magazine? And I don’t think the US Airways merger was flawless, unfortunately from what I’ve heard they haven’t kept what US Airways was good at.

My favourite airline, well deserved to be honest. As someone who has been flying them since I was 6 days old (My first flight) it has been amazing seeing them improve.

What Magazine Is This?? We Love AA?? 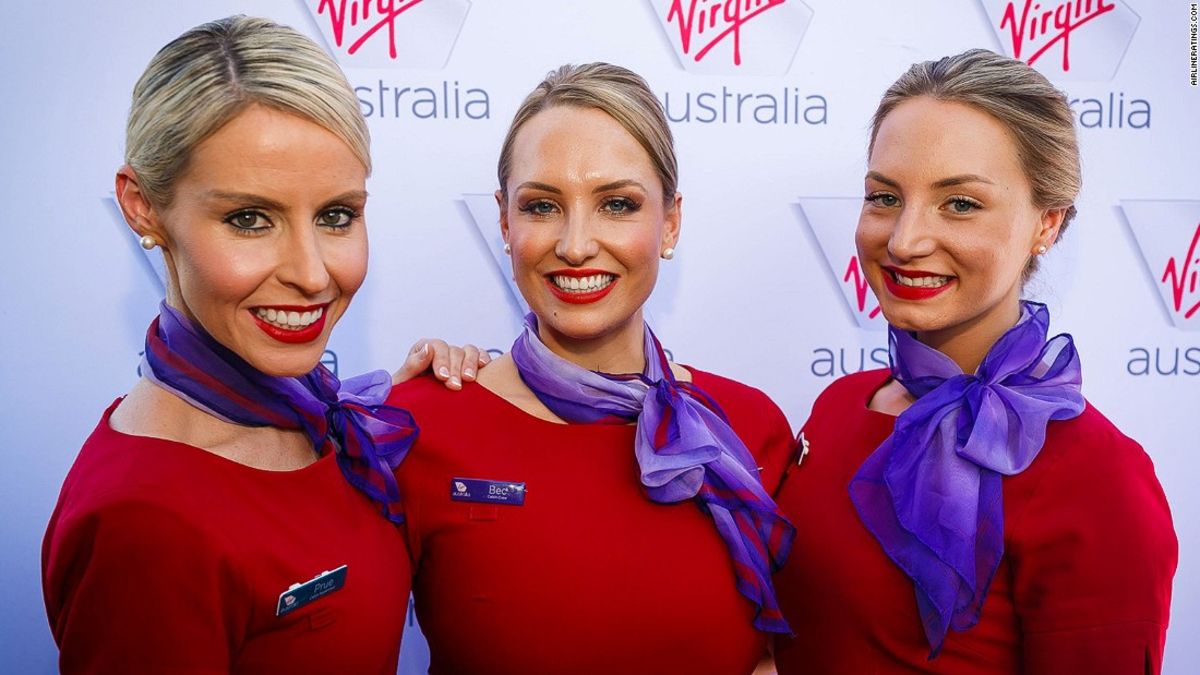 AirlineRatings names 'most excellent' airlines for 2017

AirlineRatings.com has named its best airlines of 2017, with Qantas, Singapore Airlines and Etihad all placing high on the leaderboard.

Thank you for commenting in a more civilised manner. I do agree with you on this.

AA is definitely not worthy from what I’ve seen. I think smaller airlines like Icelandair should get some recognition.

WestJet is better than AA

Never flown them, but I wouldn’t be surprised. AA is towards the bottom of my list, only better than United.

Well it makes me happy Qantas and Virgin Australia are getting some recognition. They’ve really upped their game since they are direct competitors for the Australian aviation market.

How much did AA pay them? They didn’t have enough money to pay Skytrax but apparently random magazine number 445 is willing to sell out.

How much did Donald Trump pay AA to pay them? Sneaky huh (just kidding).

Maybe a bit biased compared to other massive airlines I don’t think they are as good skytrax and airlines ratings.com are better :)

Is it April 1St? Cause you got me

first of all they wont tell us the name of the magazine. (Fake News?)
second how many “Aviation Magazines” come from that area?
and third. who would dream of rating AA the best.

Maybe they should get actual experts to vote who is the best like airlineratings.com and skytrax

Hm. Interesting. I feel Delta is a better carrier in the US than AA.

I did some research on airline of the year awards and found airlineratings to be the best as they do not get vote from General public only experts I found skytrax does a mix Airlines like Air New Zealand struggle on skytrax because they got lot of vote from public which most don’t know Air NZ.

Don’t belive me how can the airline rated on skytrax (this was a non public vote) have the best economy and premunim economy seats and not be in the top 10 this is because on the main vote they include public votes.

April first came a lot earlier this year. AA has the most inconsistent fleet, service, and catering, and they’re rated number one?

No one cares about this award anyway there a much better ones :) there not even the best in the usa xD