Yo since the old topic was closed I decided to make a new one because we have a hotfix coming soon:

As you can see, the AA 787-9 is a different color than the 777. It looks pretty weird, and doesn’t fit the AA livery. The Etihad livery is weird on the -10 as well, but that’s for a different thread. 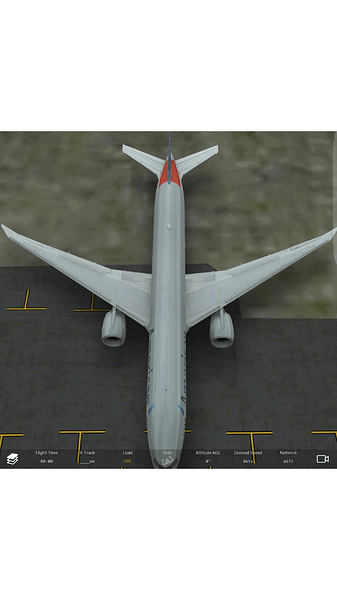 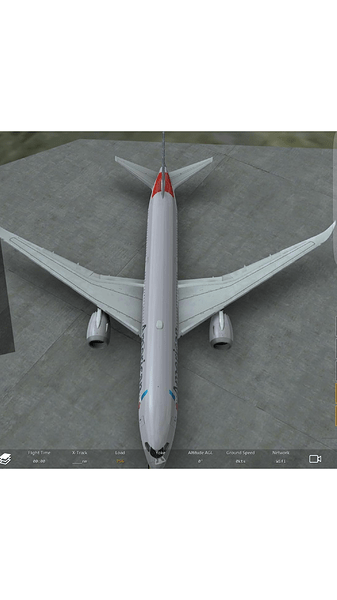 This is a known issue.

The topic was there before the latest hotfix and wasn’t fixed, the topic got closed and I made a new one to raise more attention to it

I’m aware of it. I hope this gets fixed.

Is it really a big issue though? I don’t think so, especially with the possibility of an up-coming Concorde.

Well, it looks weird when you’re in an AA meetup and a plane is that offcolor.

Yes, it is. It doesn’t look right or realistic and I’m sure it won’t take any time out of global or the “Concorde.” they’re not redoing the whole entire 787, they’re changing a color.

By the way, concorde isnt confirmed

We have always wanted the Concorde, but it never fit in with tight enclosed regions. You couldn’t really enjoy it at full speed and altitude until Global Flight is ready. That said, it is confirmed at least that sooner or later it will be added, but the model will need to be worked out. I’d expect this not to be something that will be ready at the same time as Global, but it will be coming.

Also colors are often skewed a bit by the time of day lighting or angle. But it’s fairly minor and low priority all things considered. If anything can be corrected, it will be eventually. :)

It’s the same color in all different lighting angles tho…

we have a hotfix coming soon:

Where did you read that?

but it will be coming

Never noticed between all the American red colors.