(Not my photo)
I think we add this livery and all the rest of the liverys that are retro.[poll type=multiple min=1 max=2 public=true]

Sorry for the this but when i got it it came forom google but the tilte “AirlineReporter” Sorry for the inconvenience. Sory if I didn’t do that right then then please tell me how to do the licensing.😋

You could just add the page where you got it: 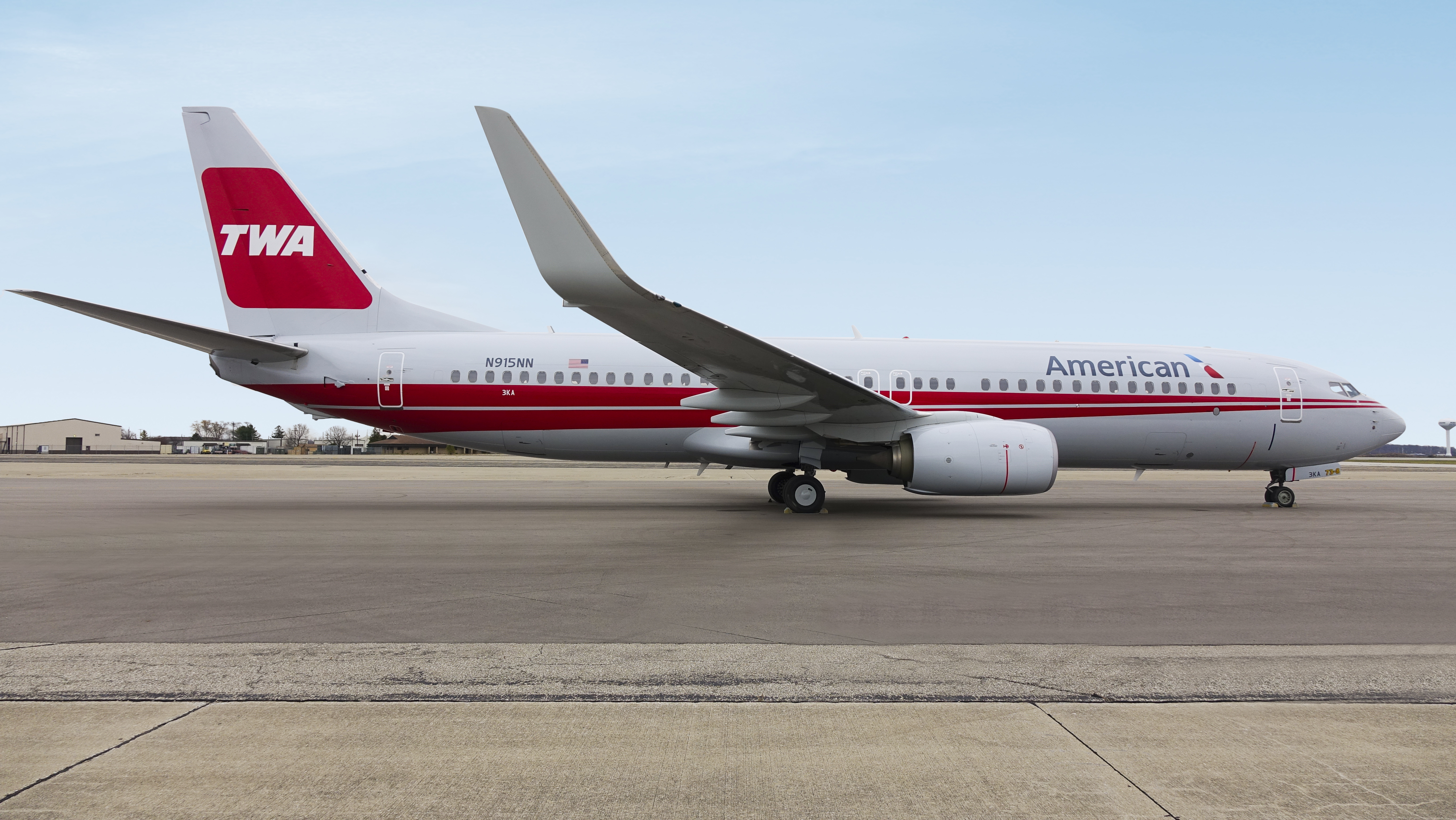 It seems this was quite the week for a few airlines to show off some very cool retro liveries. We have American showing off their TWA scheme, PIA shows off a classic look, and Qantas has their Retro Roo II livery. They say things come in threes; it...

I have this plane in Gemini 1 400! It is really an amazing plane!

Remember that polls don’t do anything. You have to vote. Don’t cheat the system in this case.

It would be nice to have, but I rather have new aircraft.

I said No Thanks to the poll. Not the aircraft/livery.

I think American should switch all their planes to this livery

Alright. I’ve noticed this with a few other feature requests, and I don’t understand the logic behind this. This question is a general question for everyone: “Why create a feature request, if you (the original poster) don’t even vote for it?” It makes no sense. I for one love the livery, but like another member has said polls don’t do anything for a feature request, the votes are what matters.

Maybe because there out of votes…?

Then they should remove a vote from something that they have voted for to vote for, the feature request that they want.

What even is “Reno Air”? I actually have never heard of it. 🙂

Reno Air was an airlime based in Reno,NV. Unfortunately the airline was closedown due to financial difficulties.

I think that this is a really cool one of American’s retro liveries. Would love to fly it in the game!

Please no polls. We can vote using the plug-in.

Once someone votes on the poll, he can’t delete it anymore.

What I meant was that he should close the poll so more people will actually vote instead of using the poll.

Beautiful looking plane! It will have my vote!