An American airline won the right to have weighed its passengers over a six-month period earlier this year to learn how it can save fuel, after discovering the average passenger and carry-on luggage was heavier than expected. 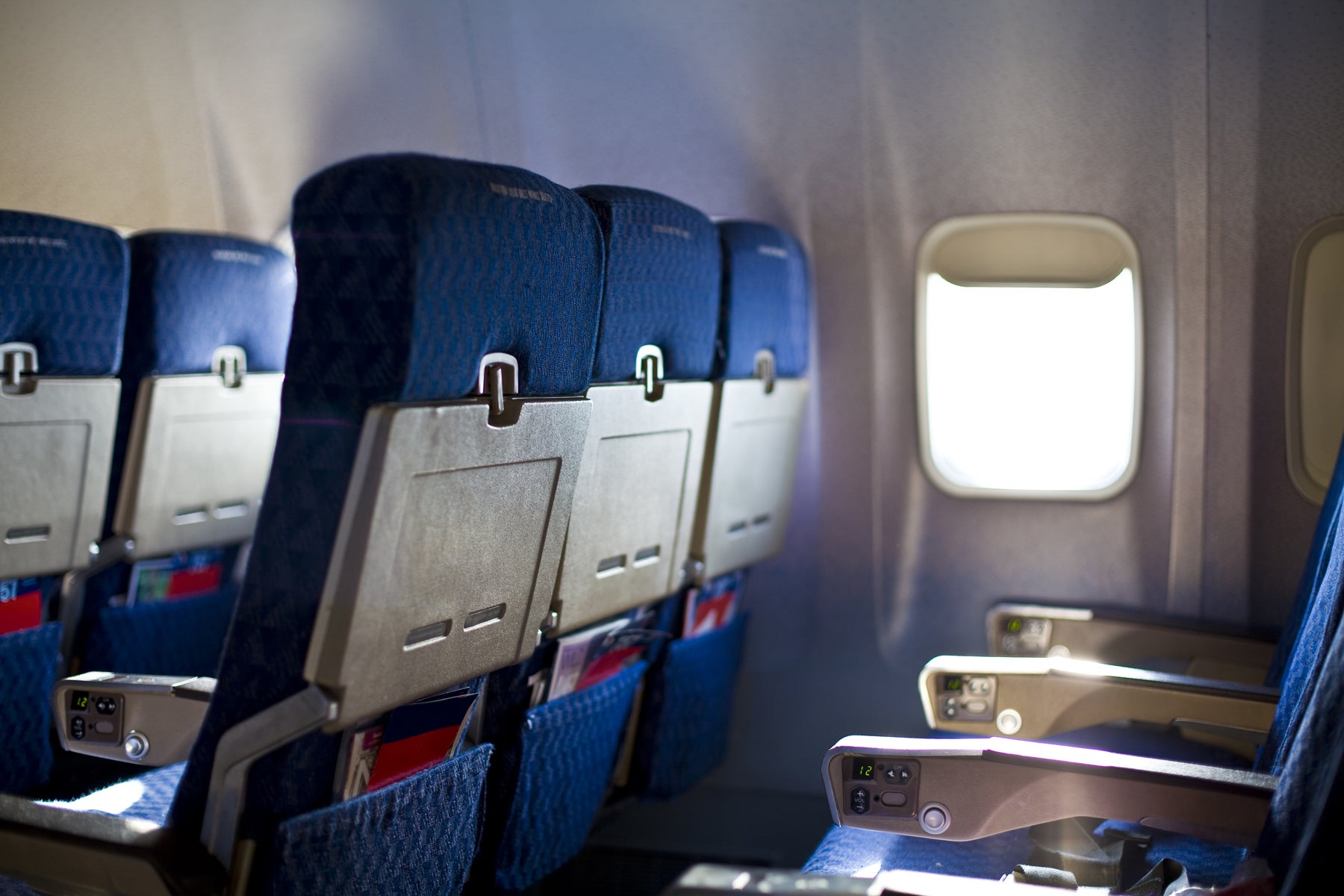 Airline sparks complaints after winning right to weigh passengers ahead of...

An American airline won the right to weigh its passengers over a six-month period earlier this year to learn how it could save fuel, after discovering the average passenger and carry-on luggage was heavier than expected. Hawaiian Airlines has now...

Hawaiian have also being doing this recently, I think it was for weight distribution …

We did this when I flew on a Dash 8, I believe it’s for distributing and balancing the weight.

Only time I’ve ever had to be weighed for a flight is when flying on a Britten Norman Islander.

This would be embaressing though if onE is overweight lol. But I guess it’s good motive to exercise

Misleading title. The title is meant to make people believe that AA is adopting this policy fleet-wide when it is just HA on one route instead. Is this what journalism is going to these days?

Going to? Mainstream journalism has been a joke for decades. No sense digging into that though, it’s just depressing. I have no problem being weighed preflight, you all?

Fair enough, there is no need to weigh passengers on other routes because their masses balance out to just about average. The people in the American Samoa have genetic code that makes them very efficient due to them not being industrialized until very recently, so their caloric requirements aren’t high after they’re industrialized. Since those people continued their nominal diets, their bodies stored all that excess energy leading to higher than average body masses across the board. HA needs to do this or else there is a chance of flights going out at above MTOW or landing at higher than MLW.

it’s a good motive to exercise

That’s a good way to look at it!