Super Tanker 944 has been released by the Bolivian Government a long with Coulson Aviation. Bolivia has declared the Amazon fire under control and thank the United States, Canada, and Russia for supporting efforts.
This year the Super Tanker, T-944 was requested to support fires, Coulson aviation flew two S-61s, a Blackhawk and a CH-47 down. All contracts have been suspended 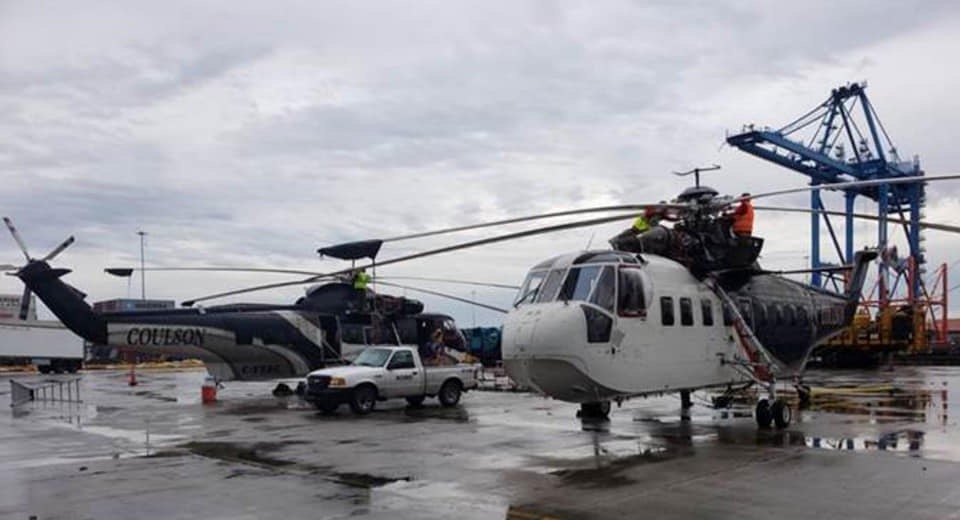 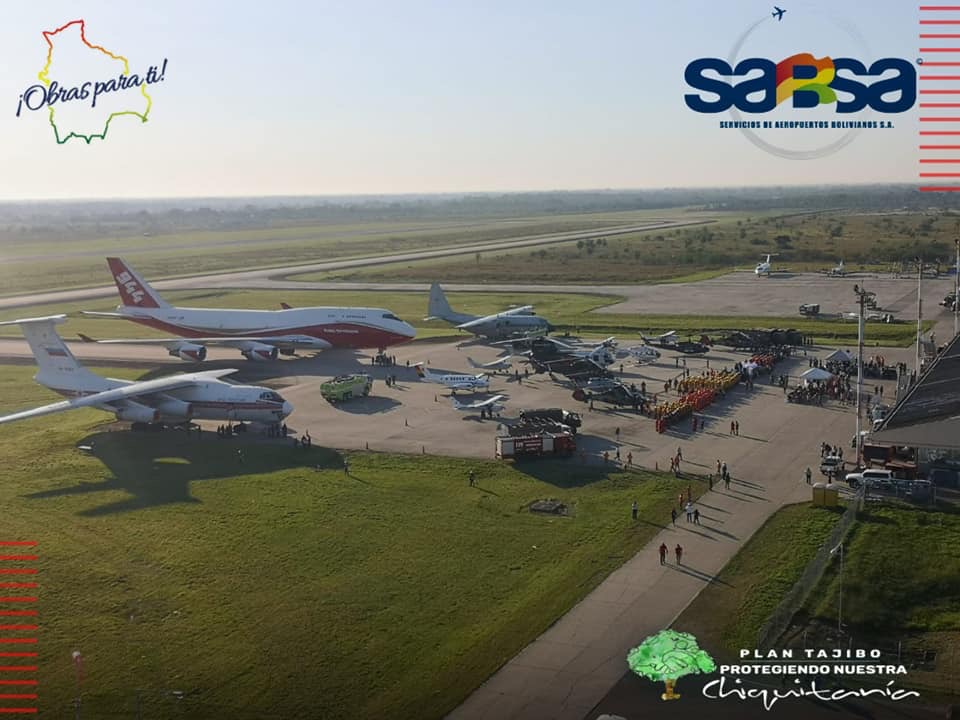 T-944 is currently back in California on a CWN, while Coulson is deploying their fleet of 737s, C-130s, S-61 and S-76. The Amazon Fire has been below fire average, this year big protest started after the Brazil government believed environmentalists set parts of the Amazon on Fire.

I don’t care if it can’t be used, fortunate son intensifies

Second, great job people! The Amazon is not out of control anymore, and Gretta Thunberg can once again sleep soundly.

Third, @RotorGuy thanks for the updates. 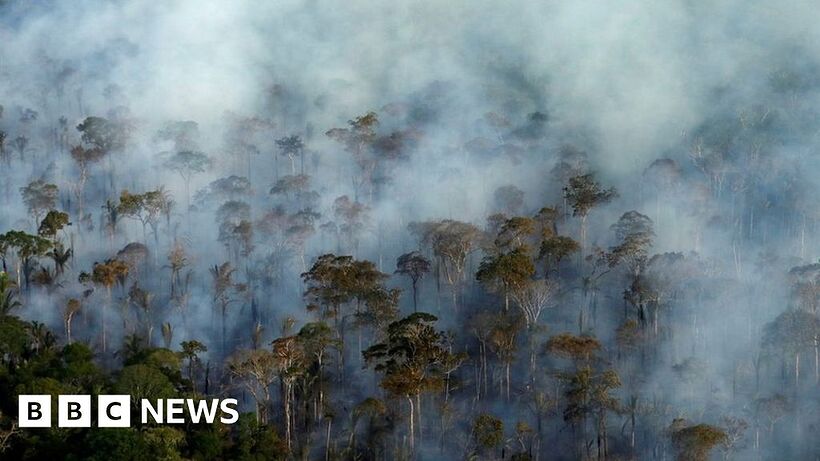 The fires in the Amazon have been dampened - but it's not the only area under threat.