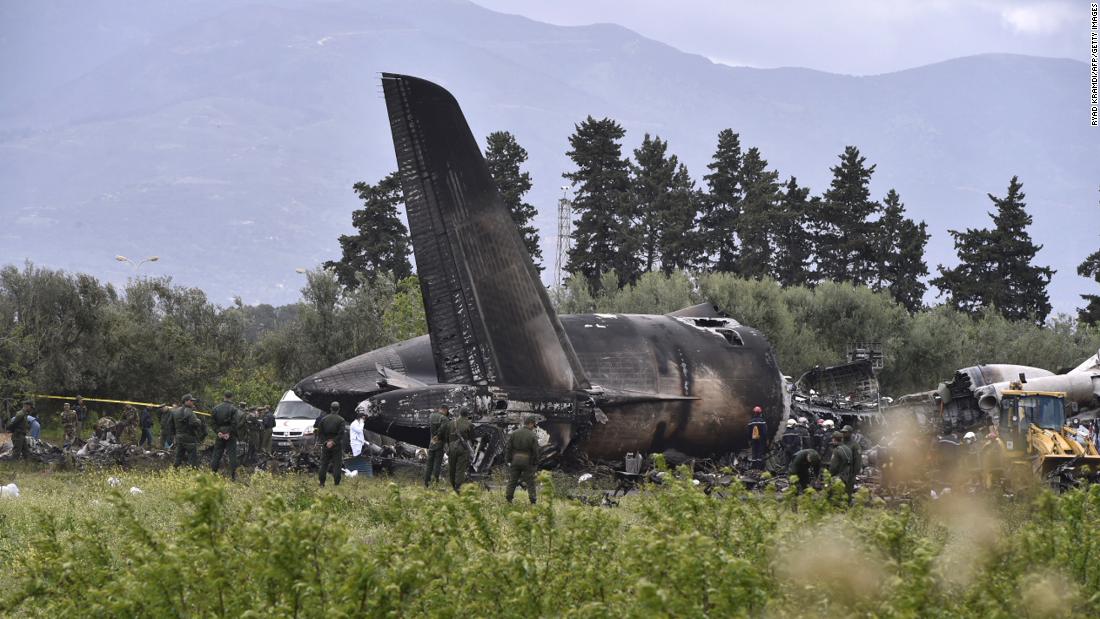 At least 257 people were killed on Wednesday when a military plane crashed near the Algerian capital, Algiers, state media reported. 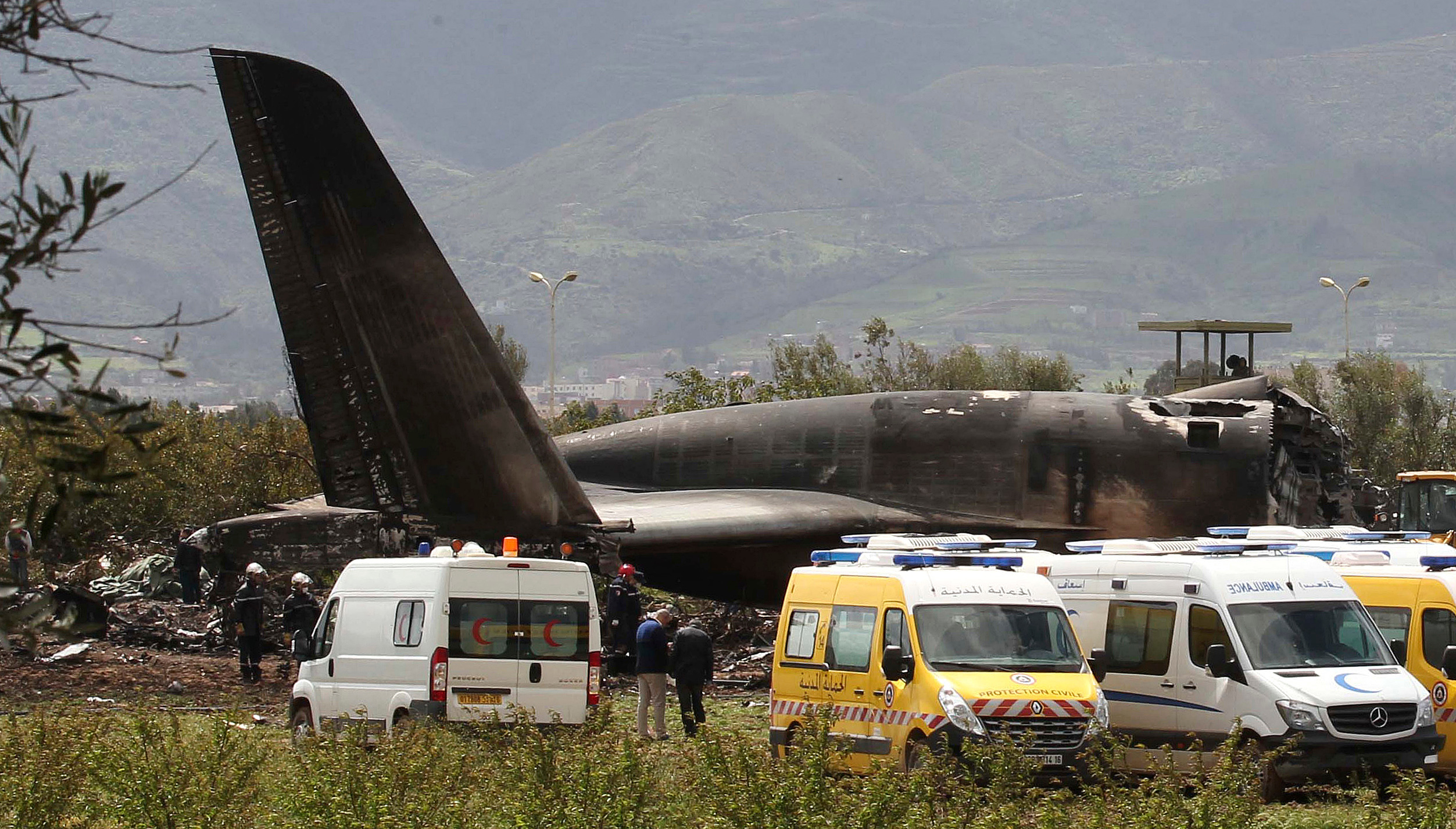 The Russian-built Ilyushin plane went down 20 miles south of the capital of Algiers.

Oh no! Another Aviation accident this year as an Algerian Air Force plane has crashed in Algeria, killing 257 people. The plane’s crash site is located not far from the capital (Algiers). According to CNN, TV station Ennahar showed images of smoke rising from the plane’s fuselage, tilted to one side, with part of the aircraft sticking out above olive trees. Dozens of bodies were seen in numbered bags as paramedics and firefighters worked at the crash site. Cranes at the site have begun trying to move some of the debris.

May those who died rest in peace 🙁

Apparently it was an old Soviet Era Ilycian, so not very new (Source: CNN)

Very sad to hear this happen. 2018 is not so great a year in terms of safety for aviation.

Ya, I am trying to find a different one, that seems to be Apple newses primary…

The article also said this was the deadliest crash since the disappearance of the Malaysian Flight from a few years ago. That is definetely scary. If I had to take a guess, I would say that more people died on that Algerian plane than in all of commercial air travel in 2017.

Algeria does have a shaky position and record on aviation safety.

Sad that 257 people were killed. There could be even more fatalities. May all those who died rest in peace :( RIP

By the looks of it, I’m assuming either engine failure, or maybe an autopilot error?? I honestly don’t know, though I do know that this crash is the 17th worst aviation accident to happen in history.

Dang didn’t think it was that bad!

This is not the time nor the place to be making stupid unnecessary political jokes, particularly as they have no relevance to the current situation. Please be respectful.

This is tragic. It’s horrible to hear, and all I can hope is that they find out what caused this and can prevent it from happening again.

I think this is going to be one of biggest air disaster of this, sad to hear that 257 people died in this accident.
May their souls rest in peace.

Heard about this. What a tragedy! Rip to everyone on board.