ALG A-4 -> Remains of a WWII Airfield

It has been a solid 2 hours since I haven’t made a pointless topic. So here goes another one.

This topic took about 5 months to make, from planning the idea to finding resources and files to reaching out to the right people, local institutions, etc, and taking the pictures and illustrations. So here is the “fruit” of my work I guess… a bit underwhelming but whatever.

This topic is about ALG A-4 (Deux Jumeaux Aérodrome).

On june 14, 1944, while Operation Overlord was well under way, aircraft coming from Canada, Britain and the US needed places to land and refuel in France, as most local French airports were bombed and taken over by the Nazis.

This called for the construction of many temporary aerodromes, including this one, Deux Jumeaux Aerodrome (Code is ALG A-4).

6 days later, on June 20th, the airport was opened for service and aircraft started flocking to the new strip, made almost entirely of metal plates and packed dirt for the runway.

Almost 80 years later, I went down to take a look at what remains of the airfield, if anything. 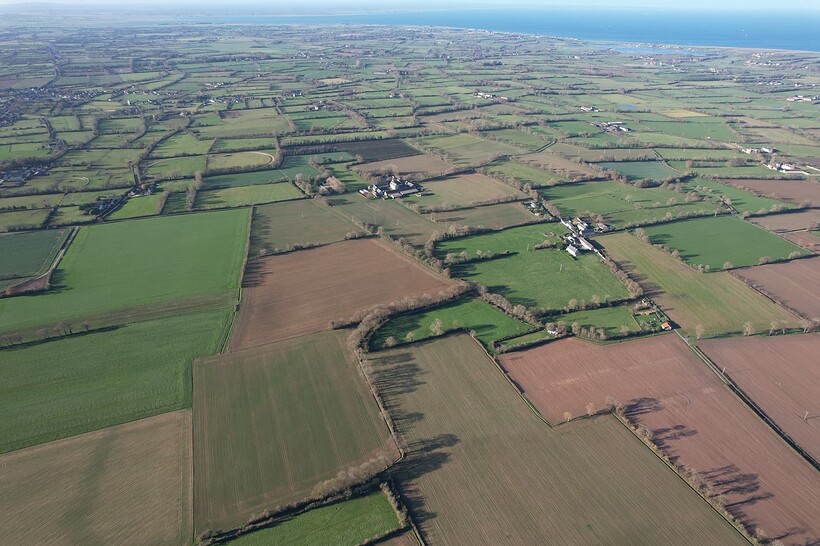 Doesn’t show much, does it?

Well, here is a diagram I made to show where it used to be:

UGFU70271920×4578 851 KB
Red was the runway
Blue were pads and aprons
Yellow was the set of taxiways, with hangars scattered along it.
Pink was the refueling area, consisting of metal plate ground and a few small sheds and trucks to refuel the aircraft.

The diagram above was made thanks to various resources, online and physical, that contained runway length, orientation, coordinates, etc. It may not be 100% accurate but I think I’m pretty close. 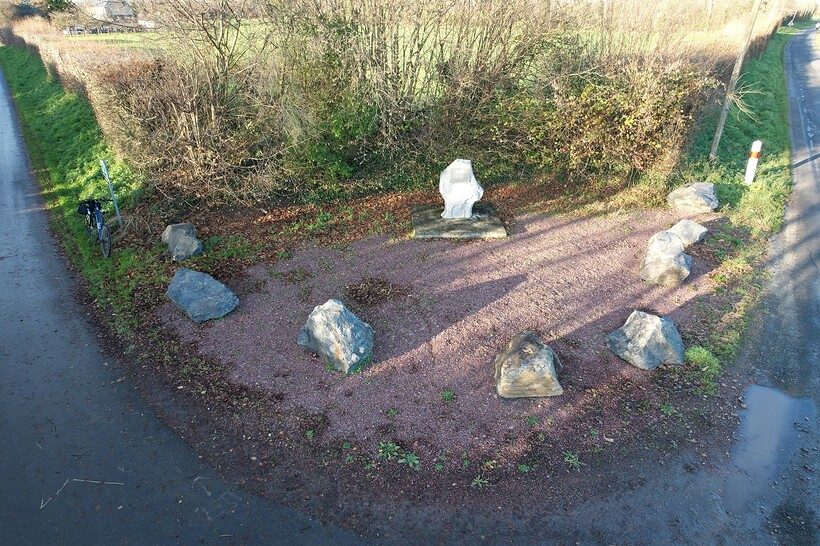 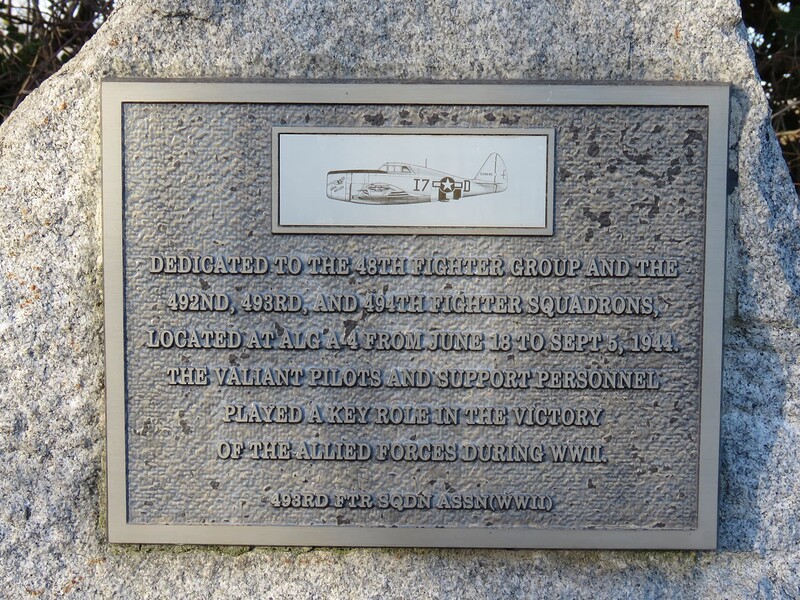 While I was in the area, I also decided to lawfully walk in the fields to try to replicate some images of the airfield I found in various places.

Here are the pictures, and my replica. 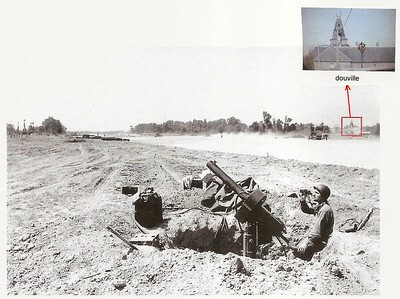 [SCAN With unknown photographer from June 26 1944] 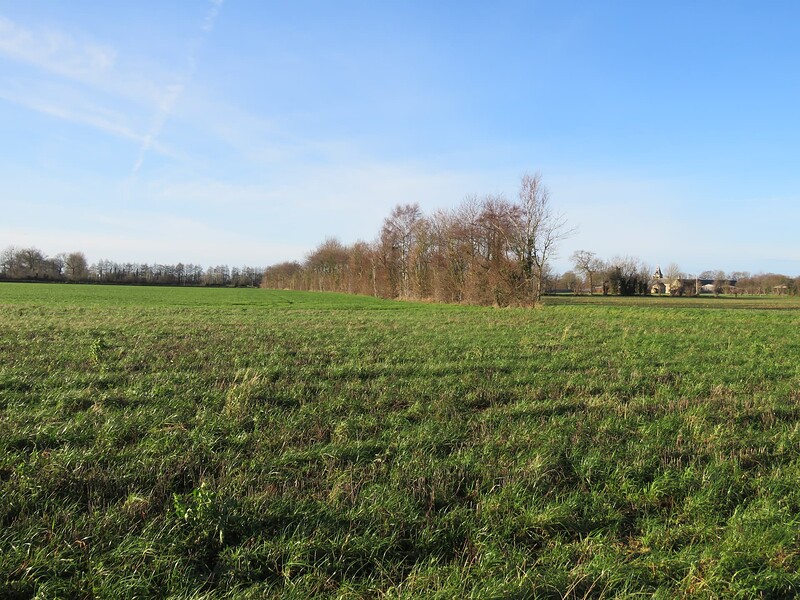 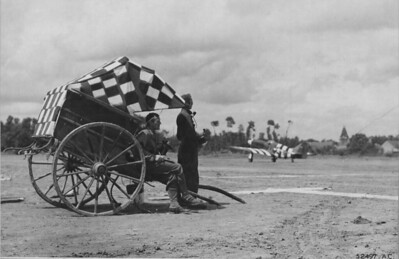 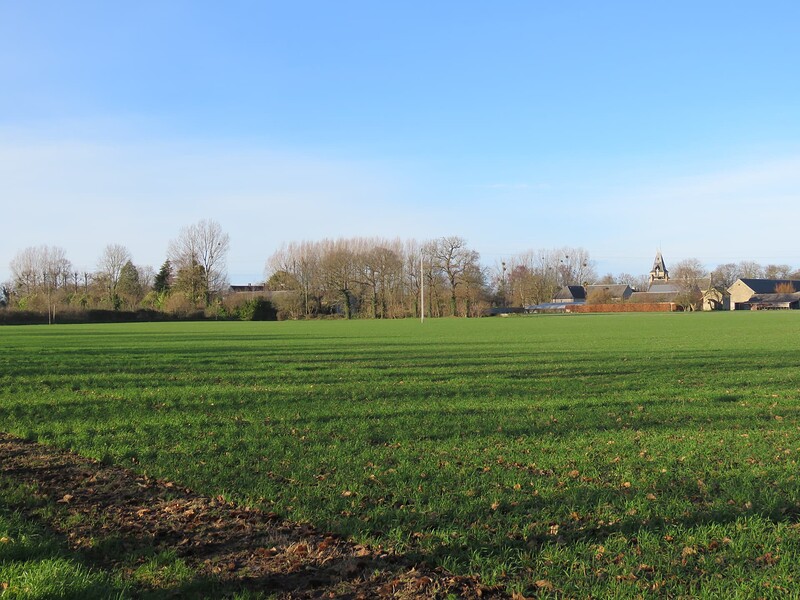 During my little trip, I found some cool things that showed an insight into the past of this location :)
I found some things such as metal scraps bolted together where hangars used to be, a few bullets and munitions (which was safe because the local bomb defusing team came along with me) and a lot of hedgehogs (real ones and cement ones) 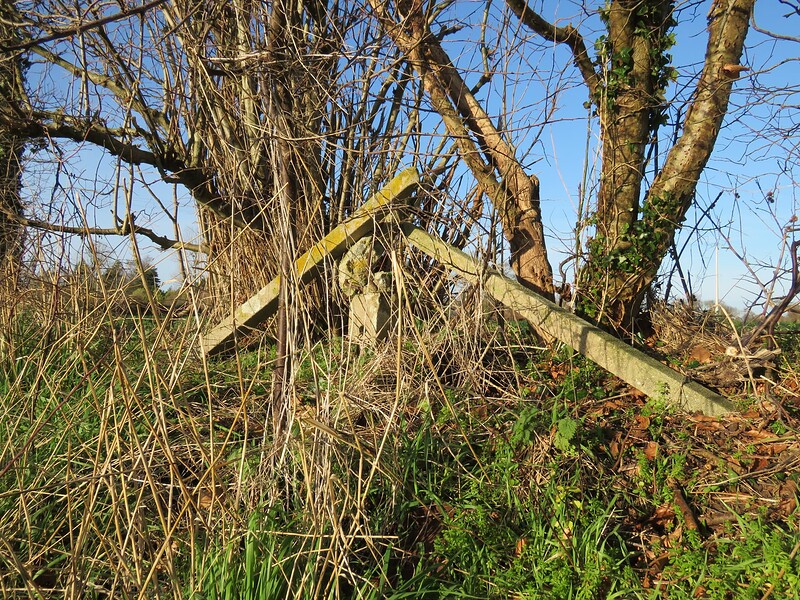 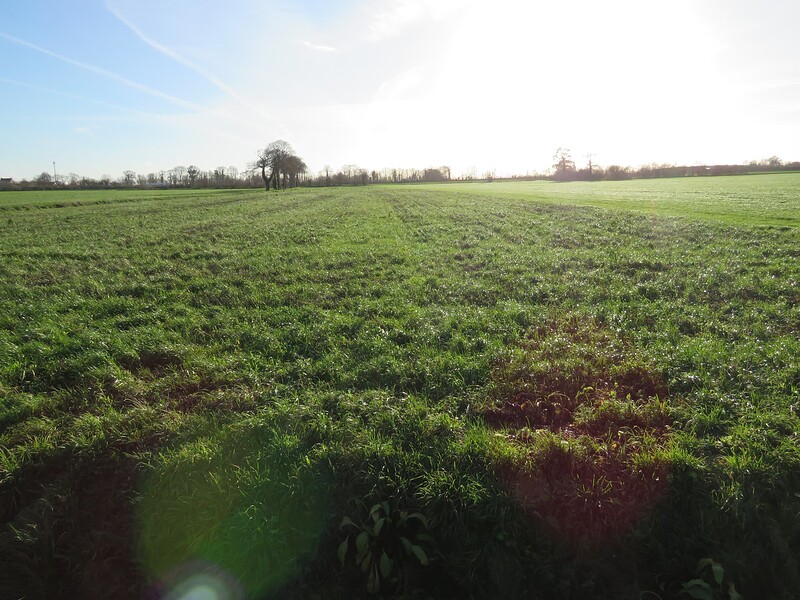 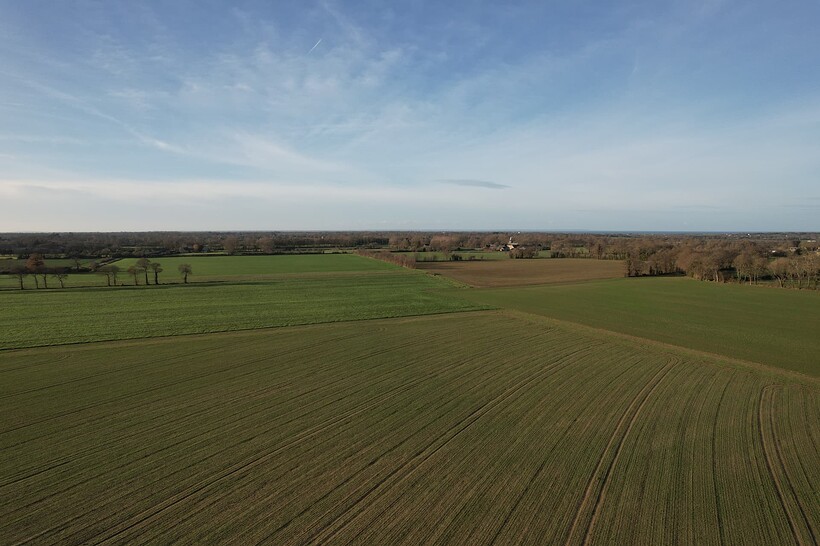 That’s it for this one! If anyone has any info regarding this that they are willing to share, go ahead! However, this is about as far as I am willing to go for a non-existent airfield.

Should I Do This For Other WWII Airfields? (Be honest please)

Thank you to you for reading and thank you to the thousands of soldiers that helped liberate France!

Huge props for this work. Very impressive given the amount (or lack of) sources

Its not a penguin

Its a dolphin with a thick fin

I thought it was an airport? Why would he draw an animal, duh. 🙄

This is a very cool concept! Very informative topic. Definitely shows that you did your research, even with the (probably very) limited resources.

Amazing job as always mate. I’d love to see more of these!

Thanks a lot for the kind words!

I love history so this is super cool! 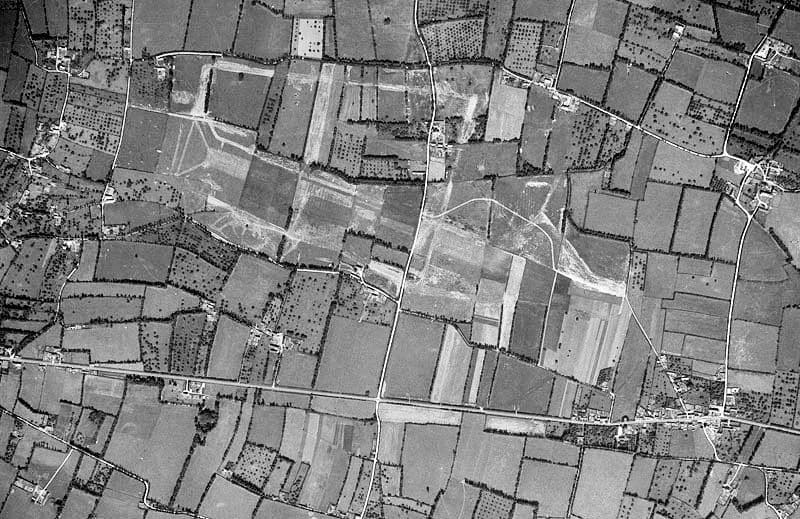