Alaska Airlines revealed a new pride livery two days ago, which symbolizes their commitment to a more equitable society. This livery is part of the pride month celebrations of this year and I would sincerely like to see it flying the infinite skies. 🌈

Would be really great to see this! I’ll give it a vote.

Thank you so much! ❤️

Alaska Airlines has the coolest liveries

This or Rainbow Roo would both be a great addition to the sim for what they support!

Indeed, they’re so creative and open-minded

They are really nice

Indeed, they have a great variety of special liveries with complex designs unlike this one, which is simpler but has a fantastic impact 🏳️‍🌈

Voted! I love this livery would be great to add some diversity into the sim and promote pride 🏳️‍🌈

bumping this bc this is gorgeous

I find it funny that neither this nor the Trump 757 were political, but everyone’s made it out to be that way. Unfortunate, really.

Anyways, probably won’t vote for this, but it’d be cool representation for those who fall under the LGBT+ category.

Why are you politicizing this?

Just voted. It would be cool to have this livery in the sim

Being LGBTQ is not political. Some people view it that way because they are fighting for the same equal rights and the same safety assurances and the same treatment as the non LGBTQ community.

I think this would be a good addition to Infinite Flight because there are some LGBTQ people in our community and I think it would be nice to have them represented and for Infinite Flight to show their support with the only known LGBTQ themed aircraft. 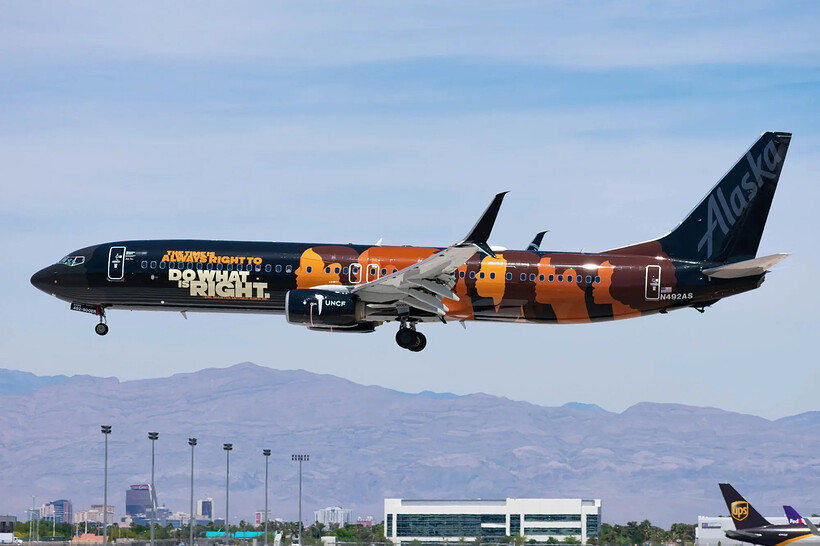 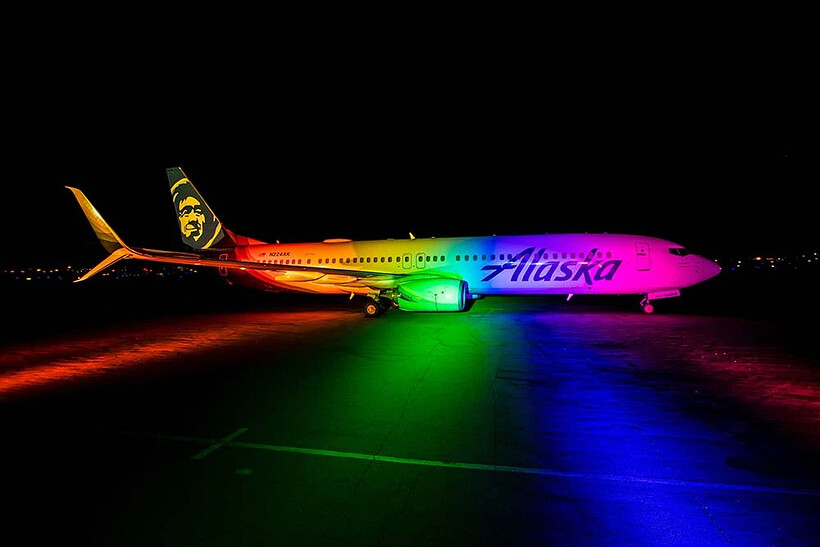 Honestly, I don’t find it political. I feel we are all looking for equality in everything in this community, and in the world.

How is a LGBTQ+ livery political? It doesn’t make any sense! Maybe try informing yourself about what you’re preaching, some research about politics and basic human rights, freedom of expression, and diversity should make it for you. Also, it wouldn’t be the first time LGBTQ+ does an appearance on Infinite Flight, try spotting the transgender flag colored mini-game when reaching some specific altitudes with the A359 and B752, it’s a relaxing mini-game/easter egg and it will definitely help you release some tension!

Fully support this !! i would love to have something that helps represent me in the sim !!
You have my vote !!

Got my vote! Would absolutely love to see this in IF