According to the BBC , a passenger aircraft has been diverted to Prestwick Airport accompanied by RAF aircraft, due to a temporary loss of communication. The Royal Air Force said Typhoon jets were scrambled from RAF Coningsby and RAF Lossiemouth to identify an unresponsive civilian aircraft. Emergency services have arrived at the airport, and roads near the airport had been closed as a precaution, but later reopened. The aircraft was safely escorted to Prestwick.

It was a Volaris flight from Tolouse to Iceland. It was believed to be a delivery flight of the aircraft. 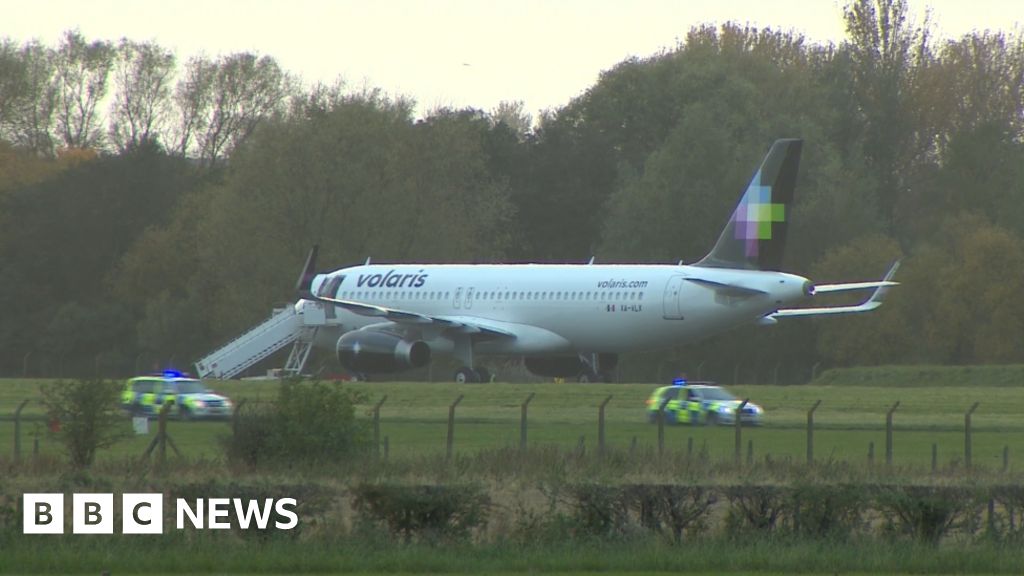 A passenger plane has landed under military escort at Prestwick Airport after it lost contact with air traffic control. The jets escorted a Mexican passenger plane down on to the tarmac where the aircraft was met by armed officers.

I wonder if they’ll get a discount because the radio’s broken :-)

Apparently the sonic boom was heard over the village, my mother-in-law was complaining about th racket and thought it was an earthquake! 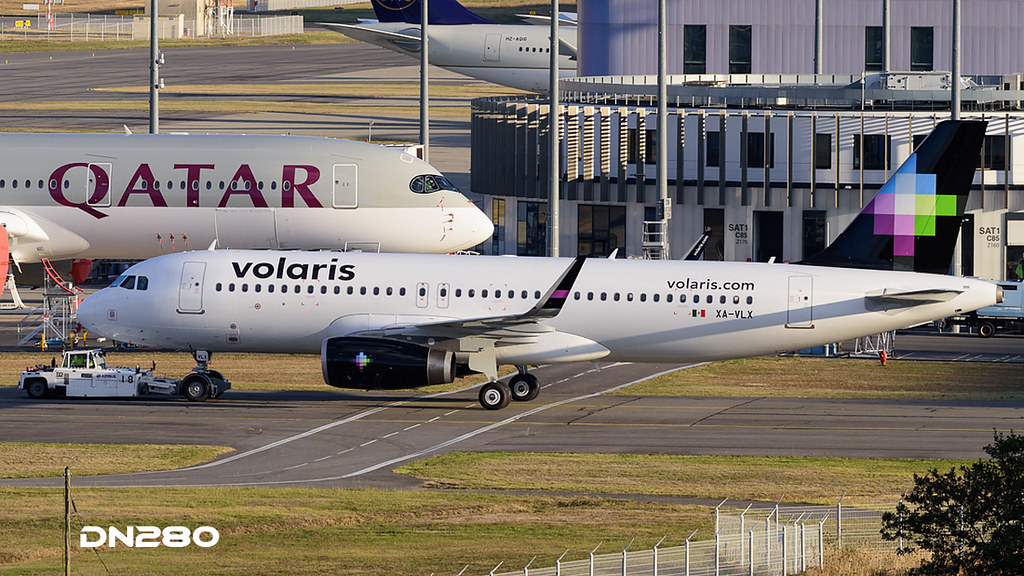 Good to see everything is ok happy days